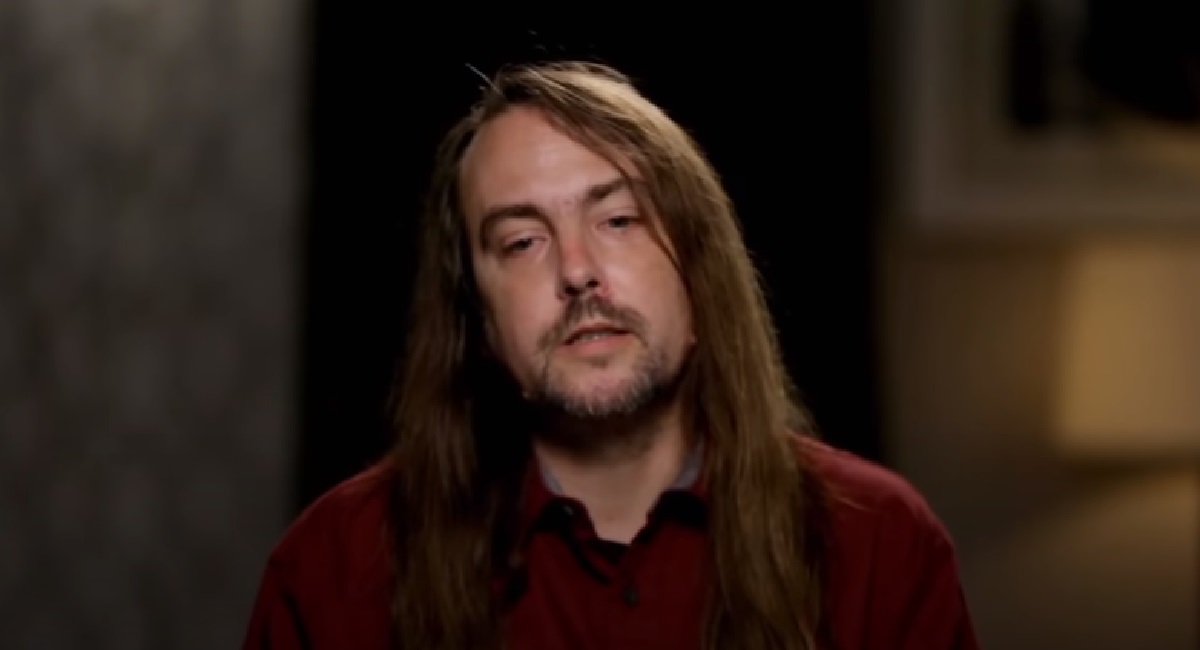 Love After Lockup season 3 spoilers reveal what happens to John Miller and Kristianna Roth. We’re not just talking about in the next few episodes. We know what happens to them at the end thanks to a major leak! It seems that the female felon has her future sealed, but is it the one that John was hoping for? Or was his daughter right all along?

Like many other couples on the WEtv reality show, John met Kristianna online. After just three months, they were in love. The Iowa native has been married to four women in his life but feels that the female felon is the right one this time. So, he plans on marrying her in a pickup truck wedding ceremony on the same day she is released from prison. However, she has no idea about John’s plan. 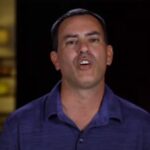 Love After Lockup season 3 will also feature John’s daughter, Sapphire. She is concerned when her dad tells her he is in love with a convict and is marrying her the day she is released. So, Sapphire does a search on the Internet and discovers an estimated 30 convictions, including felony burglary. She shows it to her father, but he thinks everything will be okay because his senses aren’t tingling.

Sapphire isn’t the only one who is trying to warn John. His brother expresses his own concerns, but John is an optimist. He completely ignores all of her felony convictions and says the only thing he worries about is her drug history.

John insists that people can change. He claims that Kristianna’s life has been “crazy.” Then, he tries to explain to the camera why he is so confident that she will turn her life around.

“I really think Kristianna will stay out of trouble this time around. You know, she’s never had anything on the outside to really look forward to and to keep her grounded.”

John seems to think that his love is magical and can work miracles. We really wish that were true, but he was wrong about the woman he loved.

Love After Lockup Spoilers – Kristianna Roth Back In Prison

According to Starcasm, Kristianna wasn’t able to stay out of trouble. Online records show she is back behind bars. The tentative release date is listed as February 27, 2023.

Be sure to catch up on everything happening with John Miller and Kristianna Roth right now. Come back here often for Love After Lockup spoilers, news, and updates.