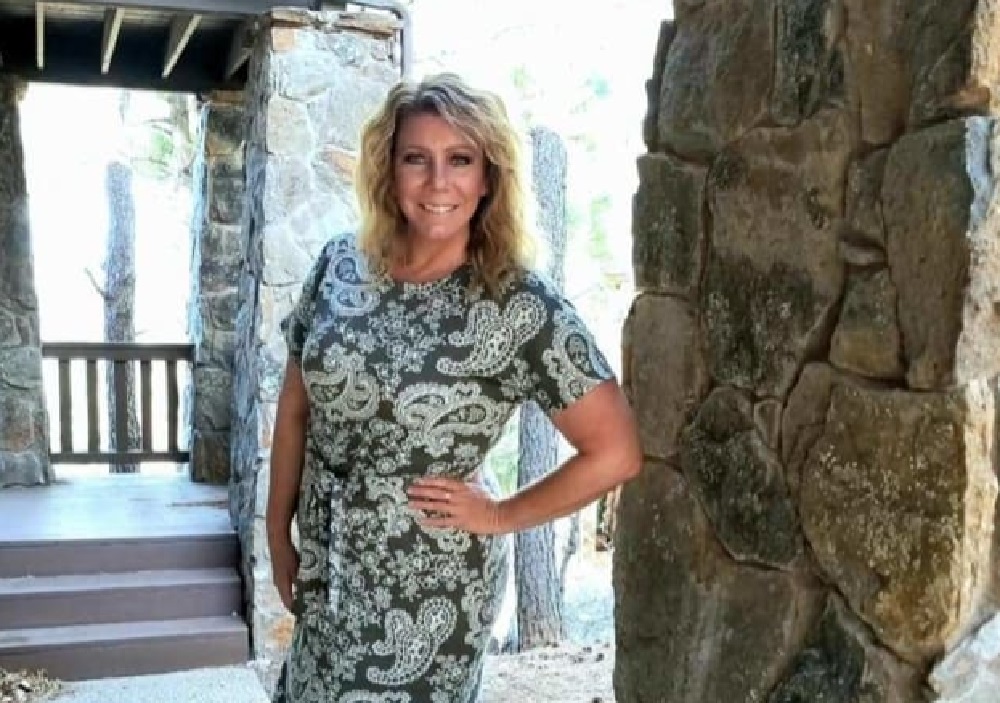 Sister Wives 2020 spoilers say Meri Brown is sick and tired of people being rude. Earlier this week, she posted a selfie on Instagram with a snarky caption. She has also disabled comments on the account. More recently, she was selling Lularoe items during a Facebook Live and snapped when a customer mentioned Kody Brown. Then, she blocked anyone with “rude” comments.

Not too long ago, Meri disabled comments on her Instagram account. It’s understandable considering the number of nasty remarks she and other reality stars get on a daily basis. Sometimes, people just don’t want to coddle mean people anymore and block anyone from commenting. However, it seems that was just the tip of the iceberg. 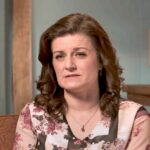 Sister Wives fans remember when an Internet troll decided to attack Meri’s appearance. The cyberbully insulted her eyebrows and makeup. However, a lot of people were really proud of how Meri stood up for herself. She also let that bully know that their opinion didn’t matter and she loved herself.

On Wednesday, Meri posted a new selfie to Instagram. She brought up the eyebrow troll and wrote,

”Just a Wednesday selfie cuz I know y’all are bored and need to be talking about my eyebrows again….” 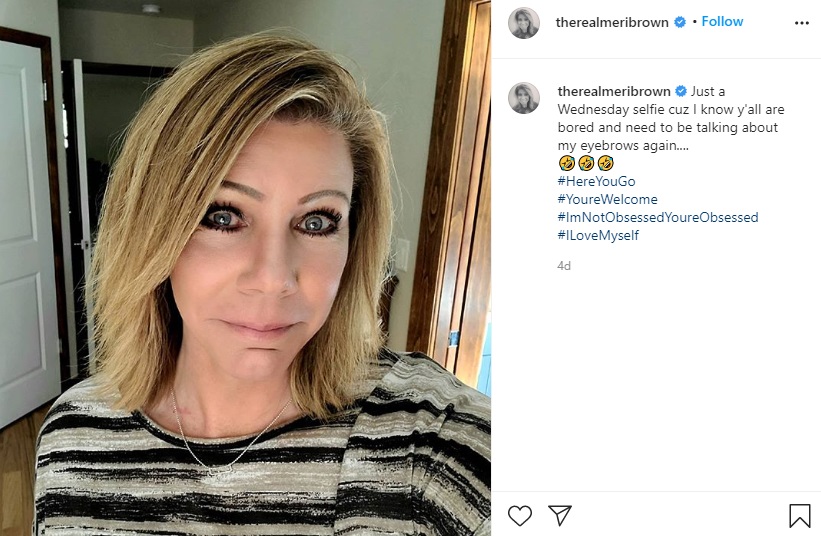 We love her sense of humor about the whole situation, but then something alarming happened. It seems that Meri has finally had enough and is lashing out at customers.

According to The Sun, Meri was selling items during a Facebook Live. She held up a top and asked if anyone remembered which episode she wore it in. One answered and mentioned it might be the one in which Kody Brown made a shocking statement about their rocky marriage. The customer wrote,

“Was that the episode where Kody said he doesn’t know why he married you?” 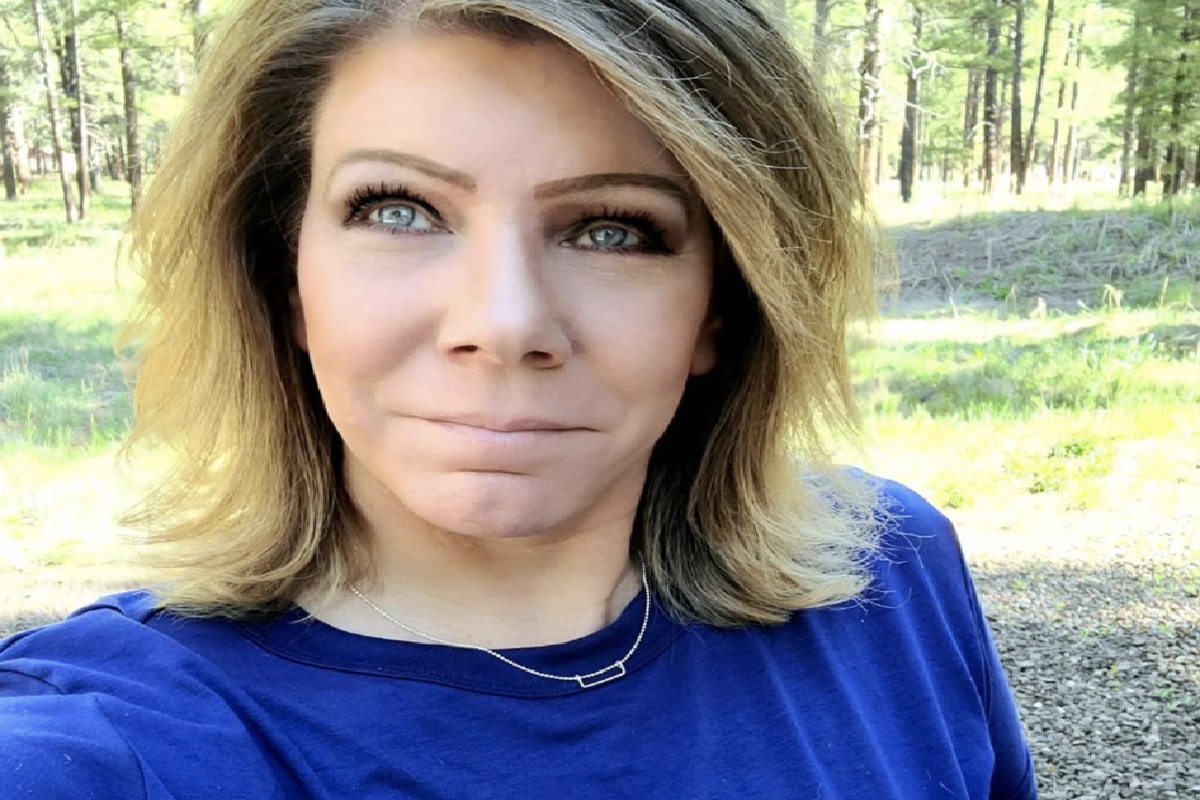 Then, Meri reportedly told her assistant to block anyone who had rude comments like that, even if they are Lularoe customers. Could Meri finally be reaching her breaking point? We will just have to wait and see what happens next. Everyone has a line you don’t cross and it seems mentioning her rocky marriage to Kody while she’s conducting business is one of them.