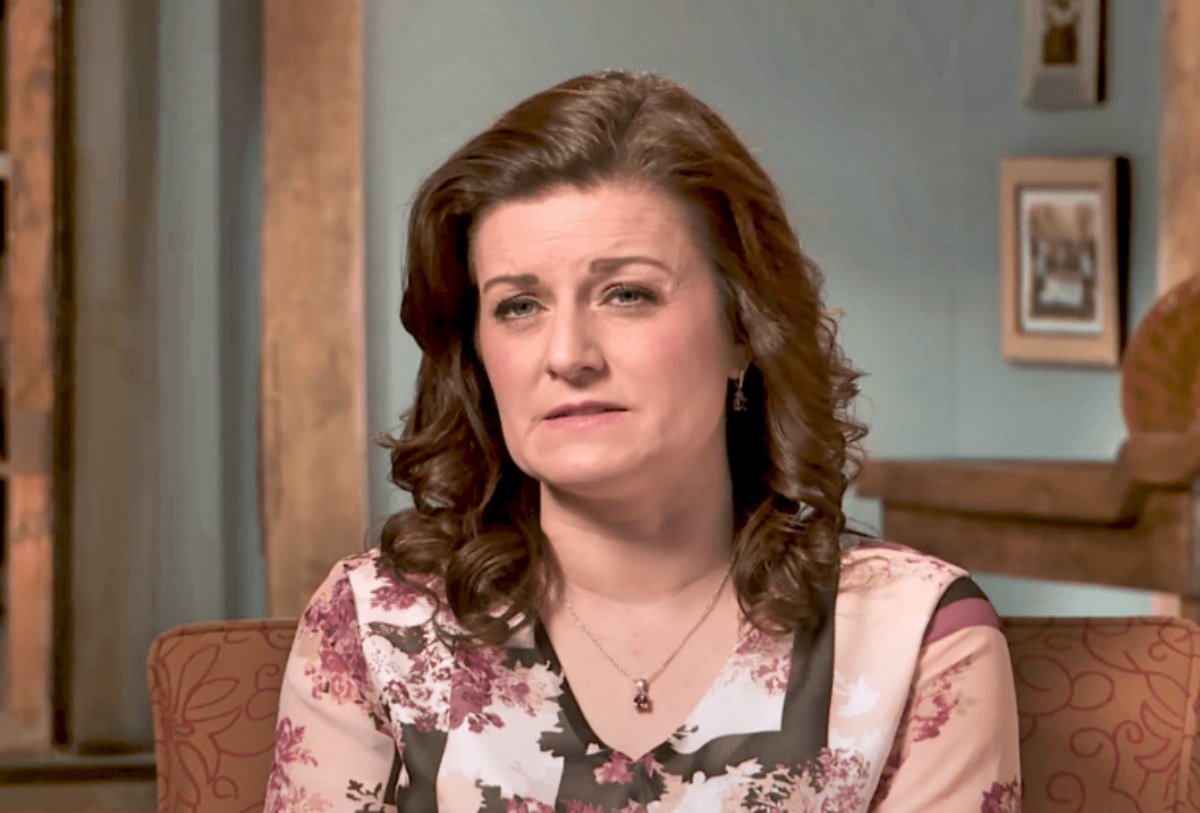 Sister Wives star Robyn Brown seems to be the only woman in the polygamous family that isn’t broadcasting, uploading selfies, promoting businesses, and being active on social media. While not everyone likes Twitter or Instagram, could her social media silence actually be a loud statement? Keep reading to find out her possible reasons for staying quiet.

One person who continually makes headlines without meaning to is Meri Brown. Her catfishing scandal went viral and she lost her job due to polygamy being featured on the show. She had marital issues and went to see a therapist. Kody regretted their relationship and felt “deceived” into marrying her. Then, there are issues with her not wearing a wedding ring. 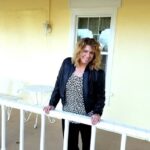 Perhaps Robyn is watching and learning. Not wanting to make her personal life a circus (or any more of one since they are on reality TV), perhaps that is why she is silent. 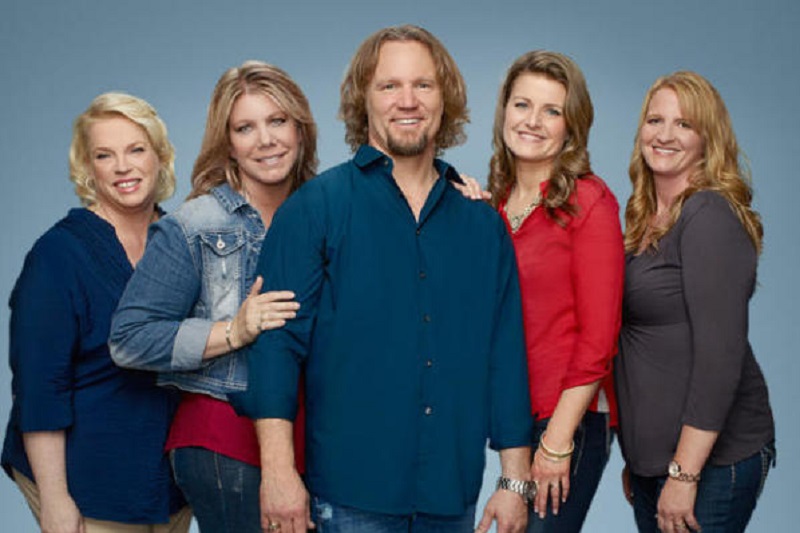 Christine Brown confirmed that season 15 is currently filming. So, it’s possible that Robyn is just busy with the film crew and having her family documented for the TLC reality show. Remember, the cast members talk to the camera in confessionals, which takes up one’s valuable time.

Sister Wives fans know that last season, we saw Kody and Brown fight all the time over buying vs. renting. Kody was recently sued due to his teenage son causing an accident and the TLC star was held financially liable. In addition to being ordered to pay $30,000, the family was already in serious financial trouble. Despite multiple bankruptcies, they continue to get massive loans. As everyone knows, it’s a vicious cycle that usually never ends. 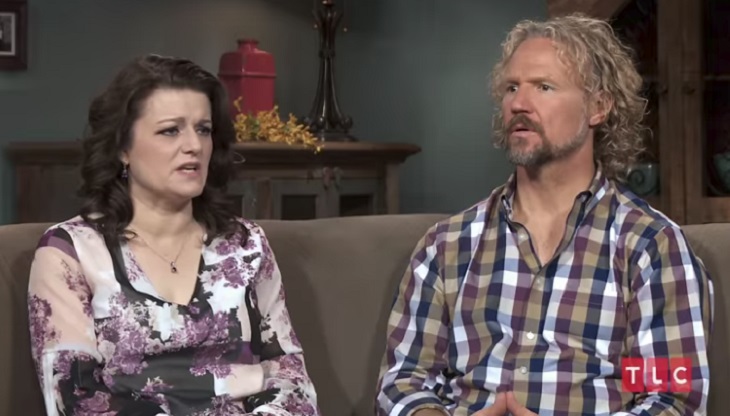 That can be very stressful. It can cause depression and anxiety. It can lead one to just shut the world out because they are so consumed with their family problems.

The last activity from Robyn on the e-store website, “My Sister Wife’s Closet” was over one year ago. In addition, Robyn’s Instagram account’s last post was in March 2019. That is strange considering Meri, Christine, and Janelle Brown all have businesses they spend time promoting. Entrepreneurship just might not be Robyn’s cup of tea.

Or perhaps it all is brewing up to a boiling point. Maybe the closed business, social media silence for over a year, the fighting with Kody, and watching Meri be happier polygamy-less is making Robyn question her life. Could her silence be a loud statement that she is thinking of leaving Kody?

Be sure to catch up on everything happening with Robyn Brown right now. Come back here often for Sister Wives spoilers, news, and updates.