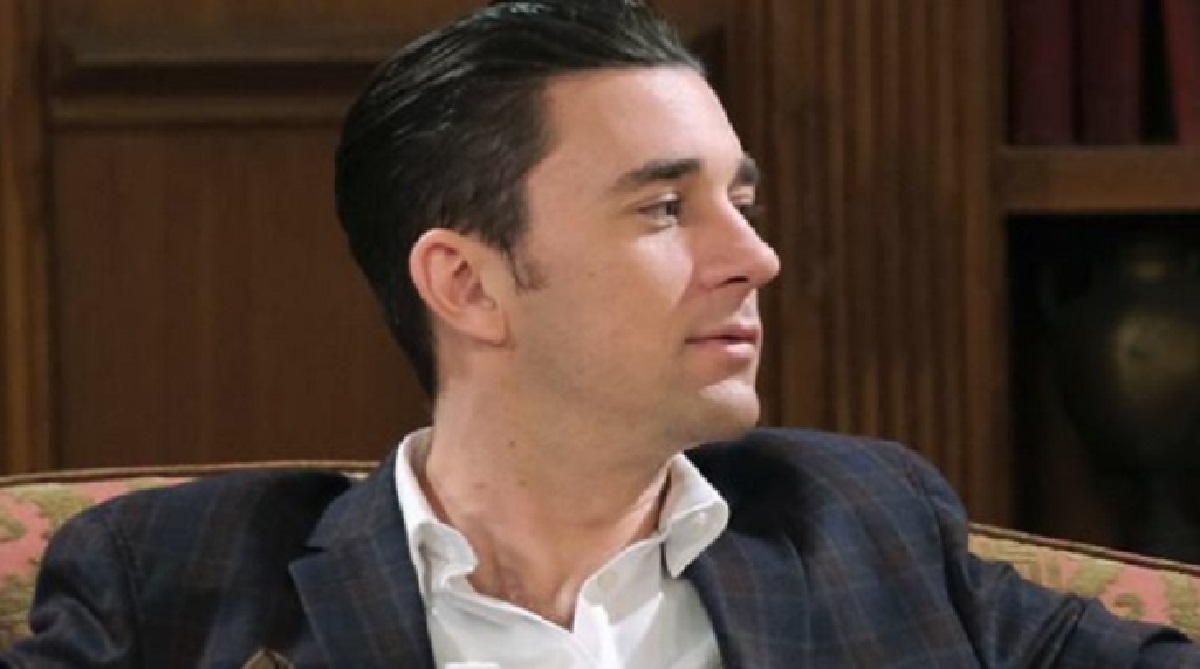 Days of Our Lives (DOOL) spoilers tease that Chad DiMera (Billy Flynn) will have a new problem on his hands soon. As DOOL viewers know, Chad has just learned from Gabi DiMera (Camila Banus) that Jake Lambert’s (Brandon Barash) DNA results came back as a complete match to Stefan DiMera (Brandon Barash).

For the moment, everyone’s under the belief that Jake is Stefan, and now Chad’s a bit worried about the whole thing.

After all, Chad was just recently re-named the CEO of DiMera Enterprises, which is a seat that he believes belongs to him and him alone. Chad certainly doesn’t want Stefan coming back to ruin things and fight him for control of DiMera Enterprises again. As it currently stands, Chad wants to learn everything he can about Jake/Stefan, and Chad’s even chatting up a drunk Gwen (Emily O’Brien) at Julie’s Place to get intel on Jake. 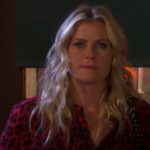 NBC Days Spoilers: Jake Gets A DiMera Shock On DOOL

Jake will learn that he’s the son of Stefano DiMera (Joseph Mascolo), and at first it will probably be a lot to absorb. Jake will have some major history lessons to take in, with all the sordid details of the DiMera family to learn. And even though Jake might at first reject his birthright as a DiMera heir, Chad’s probably going to be pretty interested in keeping an eye on Jake, even possibly warning him about staying away from the DiMera legacy. 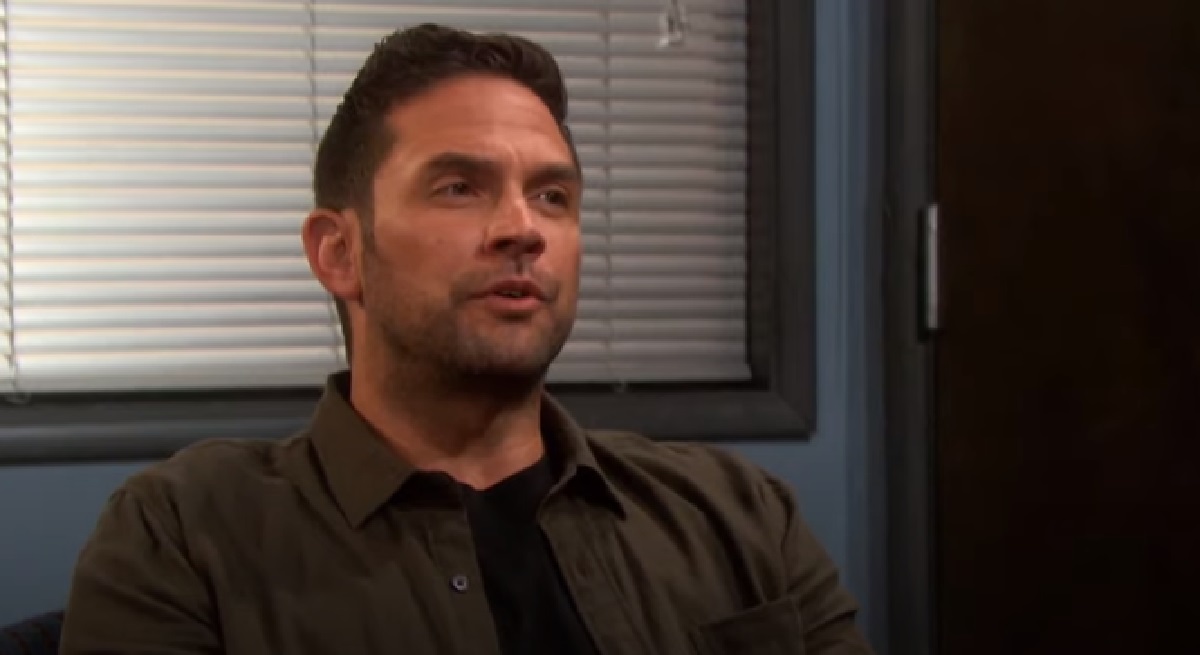 It should be interesting to watch Chad and Jake as they meet for the first time and interact. Chad will probably transfer his negative feelings toward Stefan onto Jake, and Jake will probably be incredulous that Chad is being so hostile toward him. But Chad will probably see Jake as a threat, and he’ll probably realize that either Gabi, Gwen, or both could latch onto Jake as a means of getting their claws into the DiMera fortune and company.

Days of Our Lives fans wonder if Chad will try to make some preemptive move against Jake, or if he’ll try to dredge up something sketchy from Jake’s past. Of course, Jake’s mob ties will probably make him look unappealing to the DiMera board, and Chad might try to capitalize on that, but that seems pretty tame considering some of the things that other DiMeras have done in the past!

Still, DOOL spoilers show that NBC soap opera viewers could see Chad do something to try to prevent Jake from ever making a future move on the company. 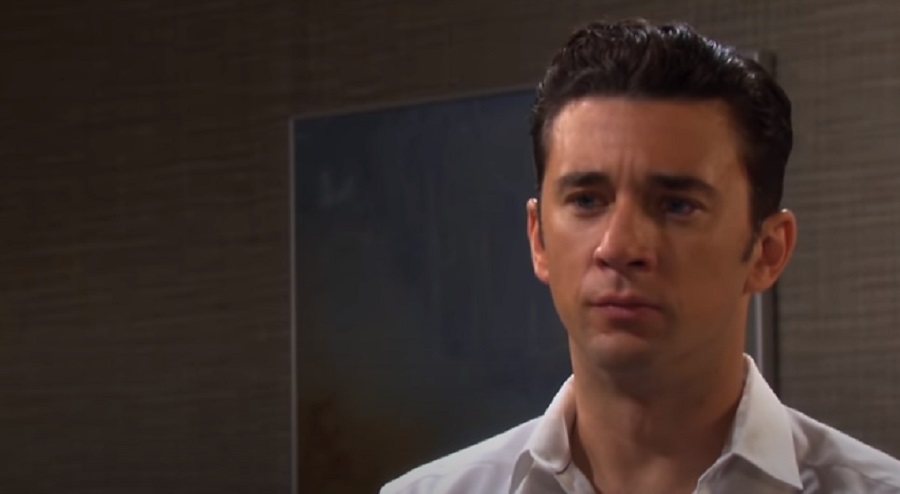 Days of Our Lives Spoilers: Will Jake Want DiMera Enterprises On DOOL?

We’ll see what happens on Days of Our Lives episodes, but there’s probably a good chance that Jake won’t be interested in the DiMera legacy and company and wealth…at least at first. But Jake might change his tune once he starts getting vibes from Chad. After all, it seems like Jake doesn’t really walk away from a challenge!

Do you think that Jake will eventually step up and demand his share of DiMera? Stay tuned to the NBC soap and be sure to check back with us here at TSV frequently for the latest Days of Our Lives spoilers in two weeks, plus daily recaps, and DOOL news.