Love After Lockup News: Brittany Dodd-Santiago’s Book Out Now, Is It Worth The Read? 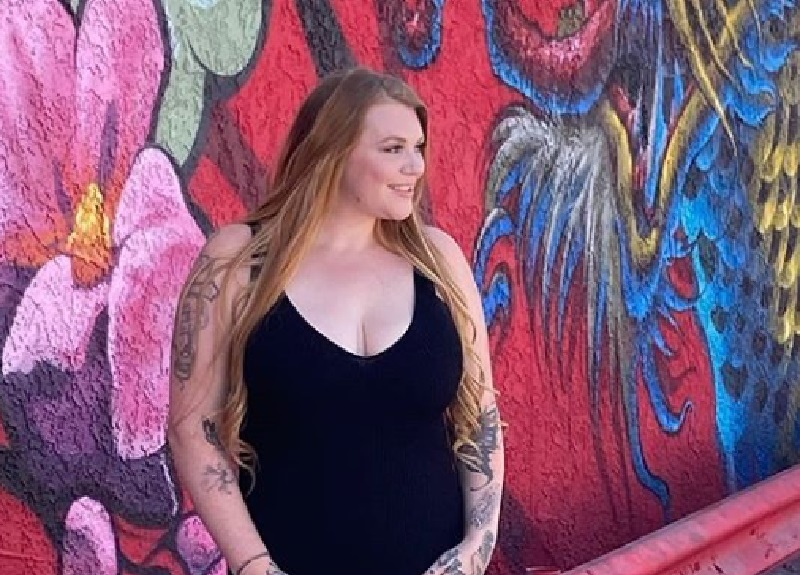 Love After Lockup cast’s Brittany Dodd-Santiago’s book is now out on paperback. Titled “One Woman’s Journey: Surviving The Streets” was completed in January and released in April. As with most publishings, the digital version was released first, and now the paperback version is available. So, is this book worth the read? Find out what people are saying about the reality star’s story.

Love After Lockup Cast: Who Is Brittany Dodd-Santiago?

Brittany was on WEtv’s Love After Lockup and she, along with her husband, Marcelino Santiago are a fan-favorite. Since her release from prison, Brittany has been busy with her marriage, motherhood, promoting her book, and life in general. 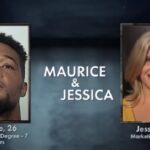 In addition, she has plans to open an in-patient and out-patient facility in Las Vegas. It will be more than just helping recently released felons. They want to assist former inmates with job training, educational goals, addressing homelessness, mental health support, and adjusting back into society. She is partnering with others to make it happen and in prison, she actually organized support groups for the inmates.

Brittany was compelled to look within herself when she was incarcerated twice. She reportedly used techniques such as exercise, meditation, and other methods to transform herself.  The Love After Lockup star previously said that writing the memoir was a journey, but she wanted to help other people by sharing her story.

One Woman’s Journey: Surviving The Streets

Brittany’s book is about how she got involved with drugs, growing up with alcoholism, childhood trauma, and what led to her prison sentences, and where she is today. It currently has 4 ½ stars on Amazon and an excerpt from the book is as follows,

“… My body became hot and the blood rushed to my head. I coughed so hard and felt my eyes widen and my heart beat faster. I had never felt a rush quite like this one. I had never been this high before. Every ounce of sadness and pain left my body and every tear I had left dried up. My whole world as I knew it had just changed in an instant.”

Any book that is based on someone’s story and if written with total and brutal honesty will be difficult to read. This seems to be mentioned in both positive and negative reviews. Some say it is hard to read while others call it powerful. Right now, 88% of readers gave it five stars and only 4% rated it one star. With 89 ratings, that’s pretty amazing.

Congratulations on everything you have accomplished Brittany and we wish you continued success!

Be sure to catch up on everything happening with Brittany Dodd-Santiago right now. Come back here often for Love After Lockup spoilers, news, and updates.

Meghan Markle Threw Public Money at Frogmore Cottage and Didn’t Even Plan to Stay in England!