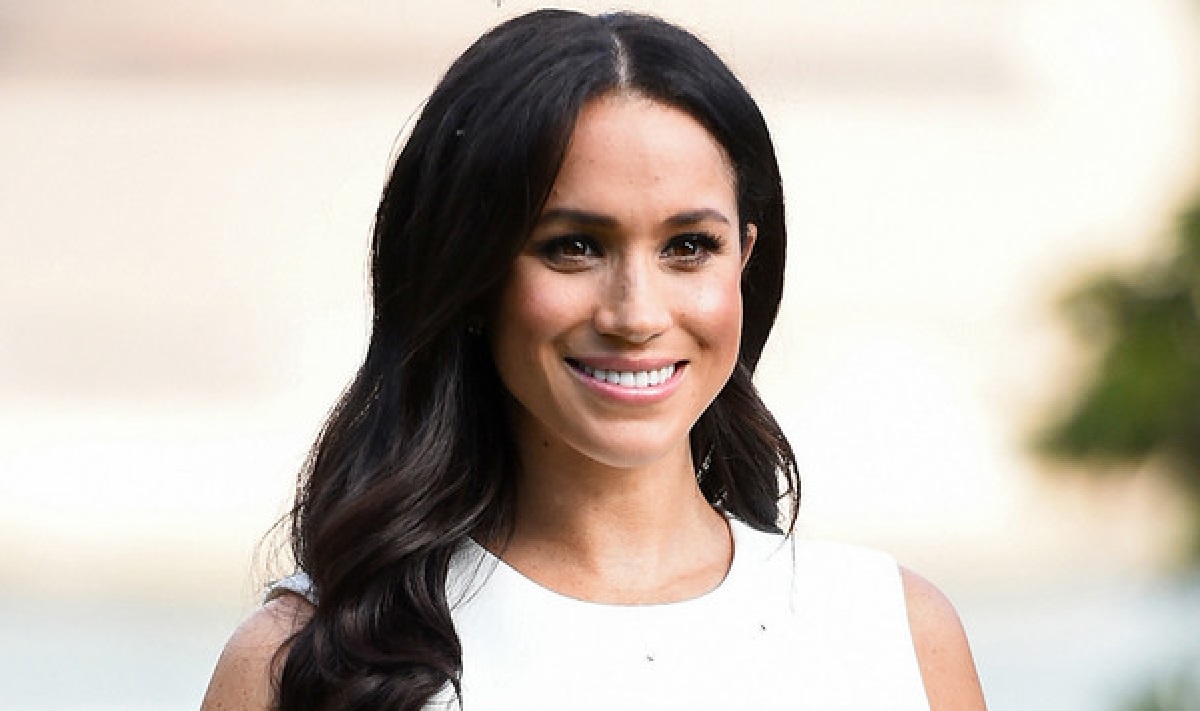 As many know, Prince Harry and Meghan Markle now reside in California. That may play well into any plans Meghan Markle might have for a return to the entertainment industry. Although “insiders” and “friends” have suggested that Meghan does not intend to go back to acting, there might be indications that all that is about to change. In fact, according to news reports, Meghan has switched up her hairstyle and it is this fact that has the rumor mill whispering.

The reason for all the gasps and breathless wondering has to do with the fact that Meghan’s new “do” is more like her hairstyle when she was actively working in Toronto on the hit television series, “Suits.” Of course, suggesting that one can read Meghan’s intentions vis-à-vis her profession based of a new hairstyle is really pushing the bounds of credulity. Regardless, the question of whether Meghan will head back into film and television work is an interesting one. 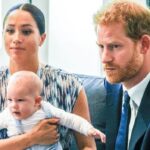 Fans of Prince Harry and Meghan Markle know that ever since “Megxit,” the Duke and Duchess of Sussex have relied almost entirely on handouts from Prince Charles and the Duchy of Cornwall. They’ve also blatantly mooched off of Meghan’s friend, Tyler Perry, living in his £18 Million estate in the L.A. area. Of course, as responsible adults, Prince Harry and Meghan have vowed to change all that as one of the ostensible reasons for the entirety of “Megxit” was their desire to gain financial independence from the Crown.

However, in order to gain real financial freedom, Meghan and Harry have to have an income of their own don’t they? While Prince Harry and Meghan have reportedly signed with the New York based Harry Walker agency, which books major celebrity speaking engagements worldwide, they haven’t actually been booked. Thus, Meghan and Harry are still evidently looking for work. (Some might agree that neither Harry nor Meghan appear too rushed in that regard, but that’s another topic entirely.)

In any event, it has been noted in multiple stories that Meghan has taken meetings with Hollywood producers, casting agents, and directors. Of course, Meghan wouldn’t have done any of that if she wasn’t at least exploring the option of heading back into the film industry. Moreover, despite Meghan’s repeated statements about her intense desire for privacy and for her inability to handle the limelight … constantly at risk of having paparazzi snap a photo, etc. … since landing in America she’s done nothing but push herself back into the news cycle.

It’s obvious that Meghan wishes to stay at the forefront of somebody’s mind. The more visible Meghan can make herself, and the more fans she can prove she’s got, isn’t it likely that she can also therefore command a larger salary than the one she had when she starred on “Suits?” After all, if Meghan is angling for a higher paycheck, who can blame her? The expenses she and Prince Harry incur on a daily basis due to the luxury lifestyle they insist on living would put the average mortal to shame!

The bottom line is that Meghan’s new hairstyle may or may not have anything to do with her heading back into acting. Hasn’t anyone ever thought that maybe Meghan just kind of got tired of what she had and wanted to change things up? Sheesh.