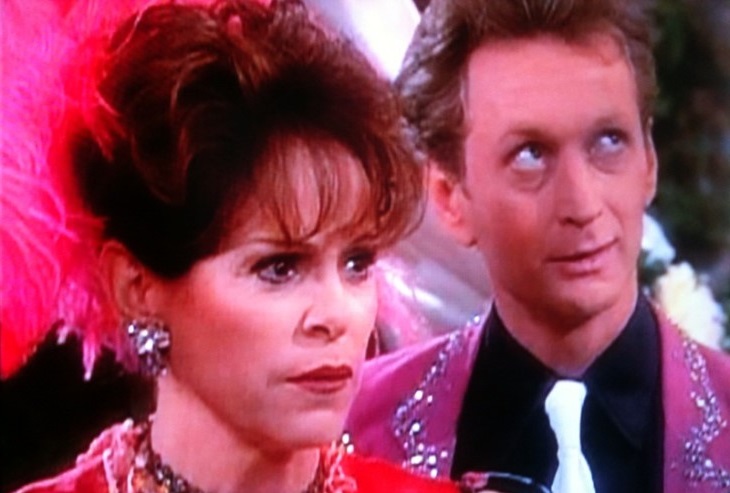 Days of our Lives (DOOL) spoilers and comings & goings reveal fans will be delighted to know that along with the return of drama queen Vivian Alamain (Lousise Sorel) comes her ever faithful partner in crime, Ivan Marais (Ivan G’Vera).  Days of Our Lives spoilers for next week tease exciting drama!

Ivan is to Vivian what Dr. Rolf (William Utay) was to Stefano DiMera (the late Joseph Mascolo)–an obedient servant who will do anything for the one he loves!

The last fans knew, Ivan was a Bollywood producer with Vivian promised a starring role in his next masterpiece.

G’Vera recently talked to Soap Opera Digest about his return and spilled some background on what it was like to return to the set and to Salem. He claims to have no idea why the show brought the pair back to town, but of course he is being discrete! 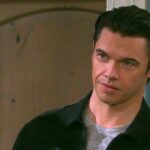 He and Sorrell have remained in contact through the years and after getting the call from showrunners he talked to his leading lady enthusing that they will, “Cause a little havoc on the show and have some fun and dress up. I like that.” And so do fans who cannot wait to see what the meddlesome partners have in mind this time around.

“I really enjoyed a bunch of the new actors on there,” said G’Vera. “It’s a different fast kind of show and these guys are working professionals.” In addition he called out some names as being glad to see again such as Melissa Reeves (Jennifer Horton), James Reynolds (Abe Carver), Deidre Hall (Marlena Evans) and Drake Hogestyn (John Black) who he said has a great spirit and remembered him after all these years. 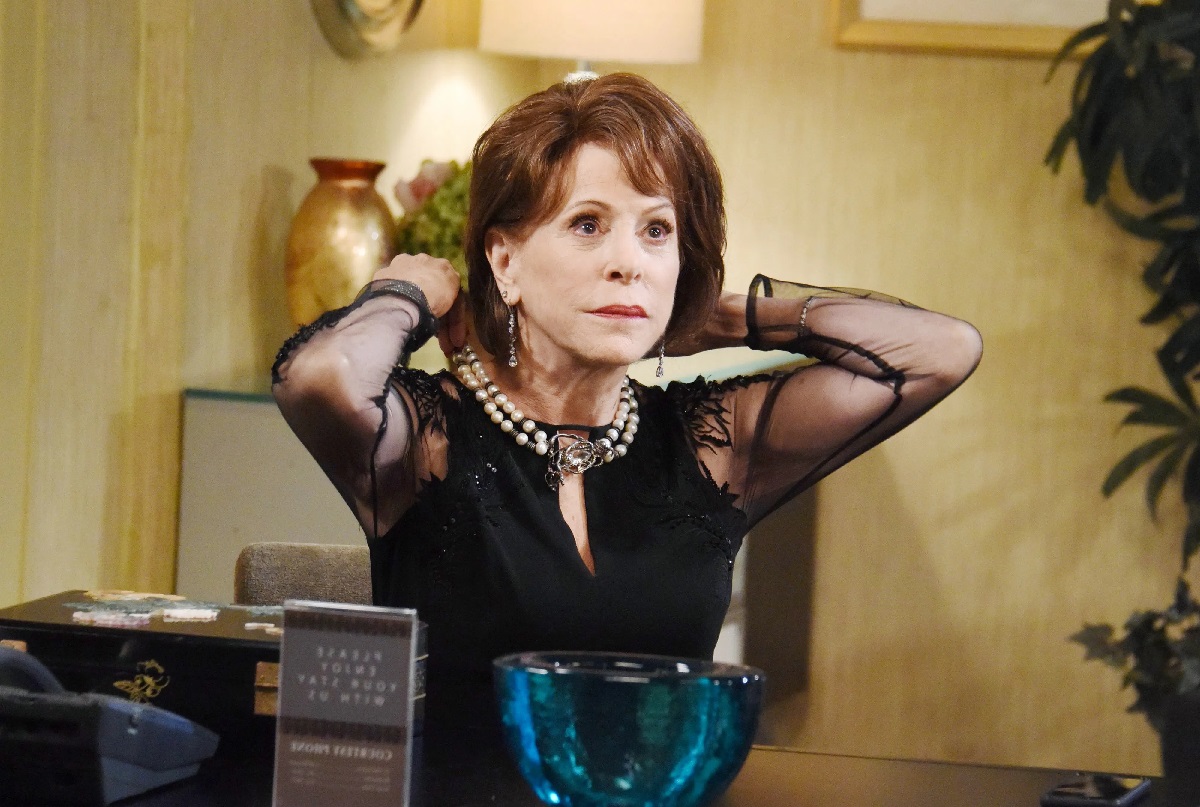 Days of our Lives Spoilers Next Week – What will Ivan and Madame get up to during their visit?

G’Vera shared that he is now living on a New Mexico ranch and has been busy acting particularly in Europe. “I’ve been doing Amazon, Netflix and different things mostly for foreign markets,” he said, adding that, “it’s possible to get very decent parts on shows that they shoot there.”

As for Salem, he concluded that if Vivian doesn’t want to play with Ivan his character is ready to tango with Kate Roberts (Lauren Koslow)—now there is a pair I’d love to see!  Will Days of Our Lives spoilers bring them together?

Be sure to catch up on everything happening with DOOL right now. Come back here often for NBC Days of Our Lives spoilers in two weeks, plus news, comings & goings, and updates.