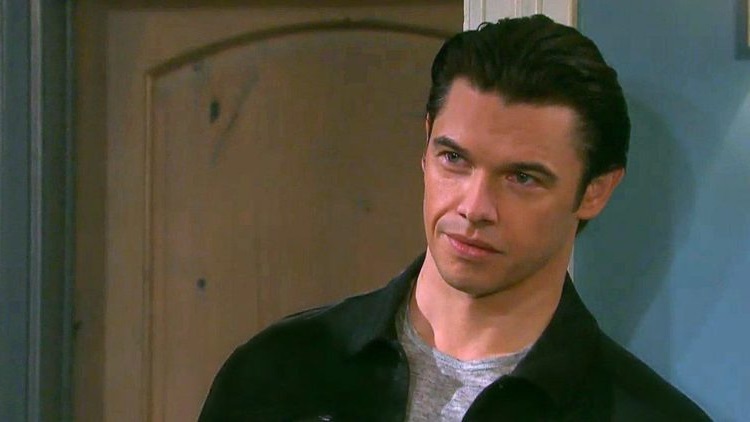 Days of Our Lives (DOOL) spoilers tease that Xander Kiriakis (Paul Telfer) is completely miserable these days. As DOOL viewers know, Xander has lost a lot in recent days – he’s lost Sarah Horton (Linsey Godfrey), his job as CEO of Titan Industries, and pretty much any shot of ever getting those two things back. Xander has been seen moping around Salem with his hair all tussled, and he’s really got nothing left to fight for.

But even so, Xander seems determined to fight for Sarah. Even though Sarah basically told him that she never wanted to see him again, she seemed to soften a bit after she talked with Marlena Evans (Deidre Hall) at the hospital. Sarah appeared to realize that she still loves Xander, at least on some level, and she was willing to at least be civil with him.

Days of Our Lives Spoilers: Sarah Horton’s Not Ready To Forgive

But then Brady Black (Eric Martsolf) came along and promptly told Sarah all about how Xander had conspired with Kristen DiMera (Stacy Haiduk) and Wilhelm Rolf (William Utay) steal the embryo out of her body, and that was the final straw for Sarah. Sarah told Xander that she never wanted to talk with him again, and that they were through forever. 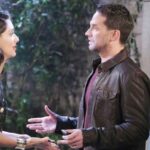 Even so, it seems that Xander is far from done with trying to win back Sarah. DOOL spoilers say that Xander will soon get some advice from Jack Deveraux (Matthew Ashford), and that soon thereafter he’ll make some big heartfelt gesture toward Sarah. But is Xander going about this all wrong? After all, it doesn’t seem like Sarah’s going to be persuaded to go back to Xander by some heartfelt gesture at this point. She’s pretty peeved.

Maybe what Xander needs to do is think outside the box a little. Sarah has gone to great lengths to hurt Xander by making him think that she and Brady are a hot-and-heavy item. Maybe Xander needs to play on Sarah’s residual feelings of love for him by pretending to be into another woman, so that Sarah feels some pangs of jealousy. 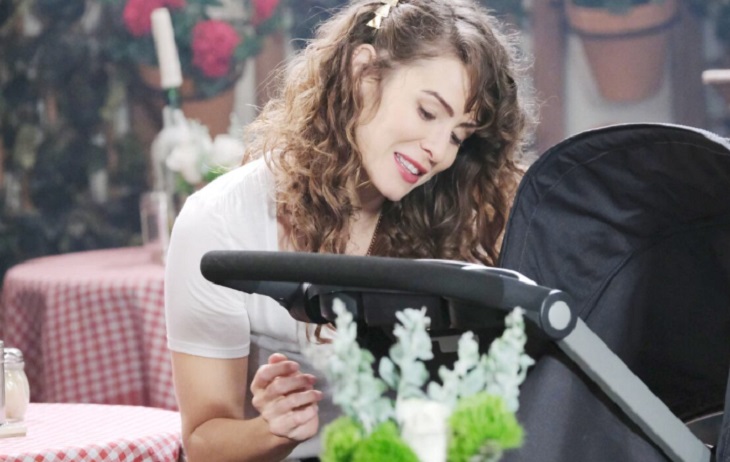 Of course, there’s always the issue of exactly who Xander could coax into pretending to have a relationship with him, but what about someone new like Gwen (Emily O’Brien)? Gwen will apparently soon be out of Bayview, and assuming she is a free woman, then she and Xander could always pretend to embark on a new relationship and flaunt it in front of Sarah. Sure, it could backfire, but it might be the only shot Xander’s got with Sarah at this point!

At any rate, it seems like Xander really needs a new approach in order for Sarah to realize that she’s ready to forgive him for what he’s done. Other than just waiting for some time to pass, perhaps Xander needs to pretend to move on to make Sarah squirm. Do you think that’s a strategy that would work for Xander? Stay tuned to the NBC soap and be sure to keep TSV bookmarked for the latest Days of Our Lives spoilers, daily recaps, and news.