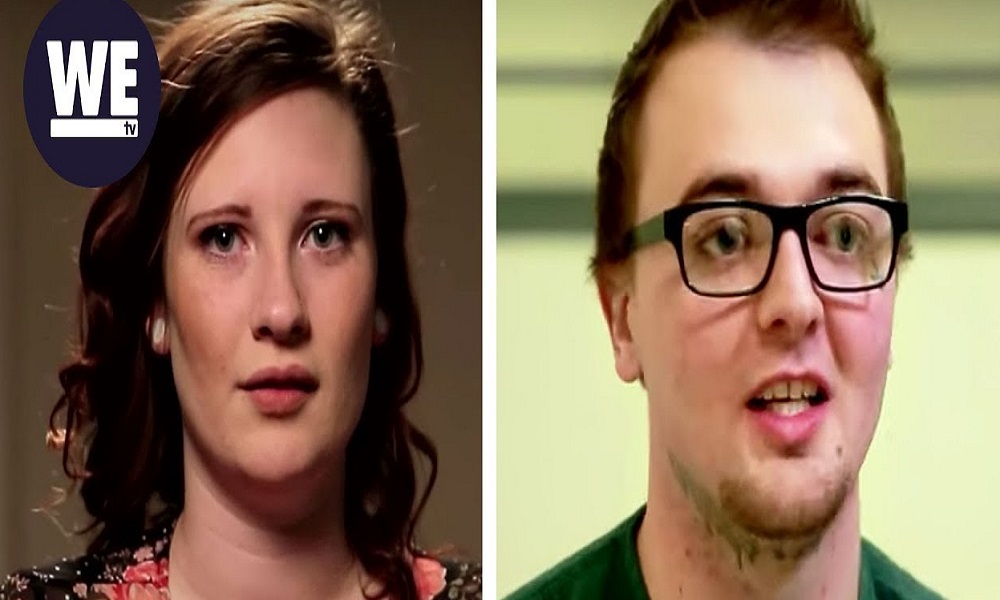 Love After Lockup cast news says Daniel Valentine recently got married to his girlfriend, Zanna. He made the announcement on social media and shared a photo of himself and his new wife. Fans who are interested in how his ex responded, she definitely had something to say about it. Keep reading to learn how Lizzie Copeland reacted to the news.

On Wednesday, Daniel shared a photo of himself posing with his new wife on Instagram. The two were all smiles and standing outdoors in a wooded area with lots of trees in the background. He simply wrote, “My wife.” Zanne shared a similar photo, but a different pose to her own followers and added the text, “Just married.” 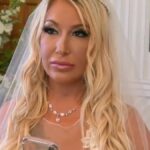 Not only is July 1 the day of Daniel and Zanna’s wedding. It is also the bride’s birthday, so the day was particularly special for her. Zanna is 27 years old and divorced about three years ago. She has at least one child from that relationship, so that makes Daniel a stepdad.

The Love After Lockup star has been with at least one other woman after Lizzie and before Zanna. However, his ex claimed earlier this year that it’s been at least three different women. Some fans got the impression that Daniel married quickly with his new spouse, but it seems that he’s been dating Zanna since January, maybe even earlier than that.

Plus, Lizzie opened up about her failed romance with Daniel. One person suggested that the two give love another shot, but Lizzie explained that her former flame was getting married in a few months.

On Twitter, Lizzie reacted to Daniel and Zanna’s wedding. She wrote,  “How is it that my ex GOT married and I keep getting left on read? Like what the f**k is life anymore…”  However, she has had moments where she was feeling confident, upbeat, and positive. Earlier in the year, she wrote,

“Just in case y’all forgot about me. I’m so happy with my life the way that it is. I’m falling back in love with myself and growing in more ways than I knew possible. School is going great and work is always kicking my a**. Besides that, I am so grateful for the life I live.”

Be sure to catch up on everything happening with Daniel Valentine and Lizzie Copeland right now. Come back here often for Love After Lockup 2020 spoilers, news, and updates.