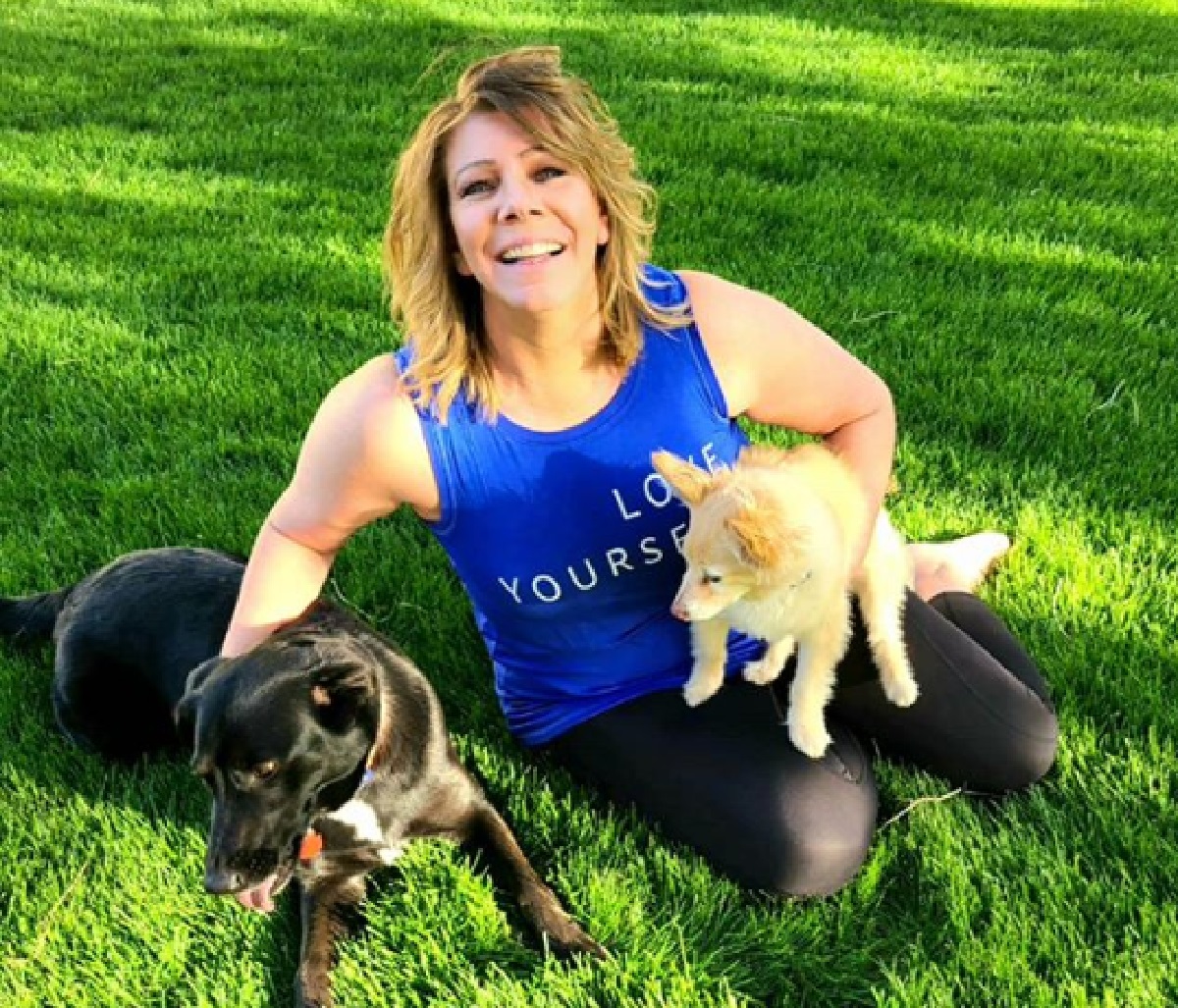 Sister Wives spoilers reveal that Meri Brown turned off her Instagram comments. Just a few days ago, she returned to Flagstaff, Arizona with a new lease on life. She shared a photo of herself cuddling up to her beloved pooch in front of her bed and breakfast inn.

This Instagram post led some followers to believe if she’s moving on. Meri was seen without her wedding ring. She also revealed in the caption that she needs a god cuddle. The TLC star hinted for the past few months that her relationship with Kody Brown is dead in the water and she’s ready to move on. 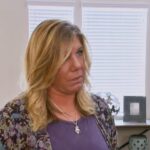 Meri Brown has supposedly returned to Arizona. On Tuesday, June 30, she posted a new photo of herself along with the hashtags “#FlagstaffFashion” and “#Flagstaff.” She returned to Utah to make sure that her inn is ready to open to the public on July 6. It was closed due to the coronavirus pandemic.

In addition, Meri shared a quote from John Muir. In the caption, she wrote, “Between every two pines is a doorway to a new world.” It sounds like Meri is ready for a new lease on life. While she keeps dropping hints, she’s done with the constant speculation over her relationship with Kody Brown. 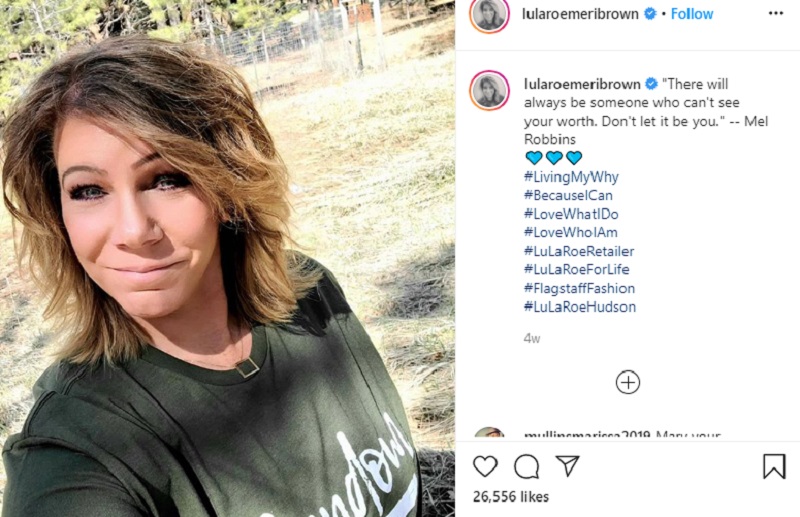 After posting the photo of her from Utah and reading through the comments wondering if she’s returning to Arizona, she turned off her Instagram comments, as per The Hollywood Gossip. It makes sense that she would be bothered by the constant questions. She doesn’t have to explain herself to complete strangers.

There could be another reason why Meri Brown turned off her Instagram comments. Sister Wives spoilers reveal that she’s tired of the bullying. Not only does she get bulled from online trolls, but also from her friends and family. Earlier this month, Meri shared a post-workout selfie.

“Early workout done, ready for my day!” she wrote in the caption. “Gonna get this Friday hustle on!”

So, what’s the problem? Many followers commented on her eyebrows. Meri changed the look of her eyebrows lately, if you pay attention to her latest selfies. She filled them in since her eyebrows are pretty thin and sparse.

Most Sister Wives fans couldn’t help but notice her eyebrows. They’re an unnatural shape and they’re an intense color. Meri got so much hate that she turned the comments off on that post. Then she took to her Instagram Stories to write a message about online bullying, as per The Hollywood Gossip.

“Online bullying sure does seem to be a thing lately,” Meri wrote. “I’ve seen it happening to way too many people! Are y’all bored or something?? Go on a walk, or go clean your toilet, but do something PRODUCTIVE for a change!”

Meri also added a “BE NICE” sticker to her post. But most of her followers were asking what she did to her eyebrows.

Check back with more news about Meri Brown and Sister Wives 2020 spoilers and updates.