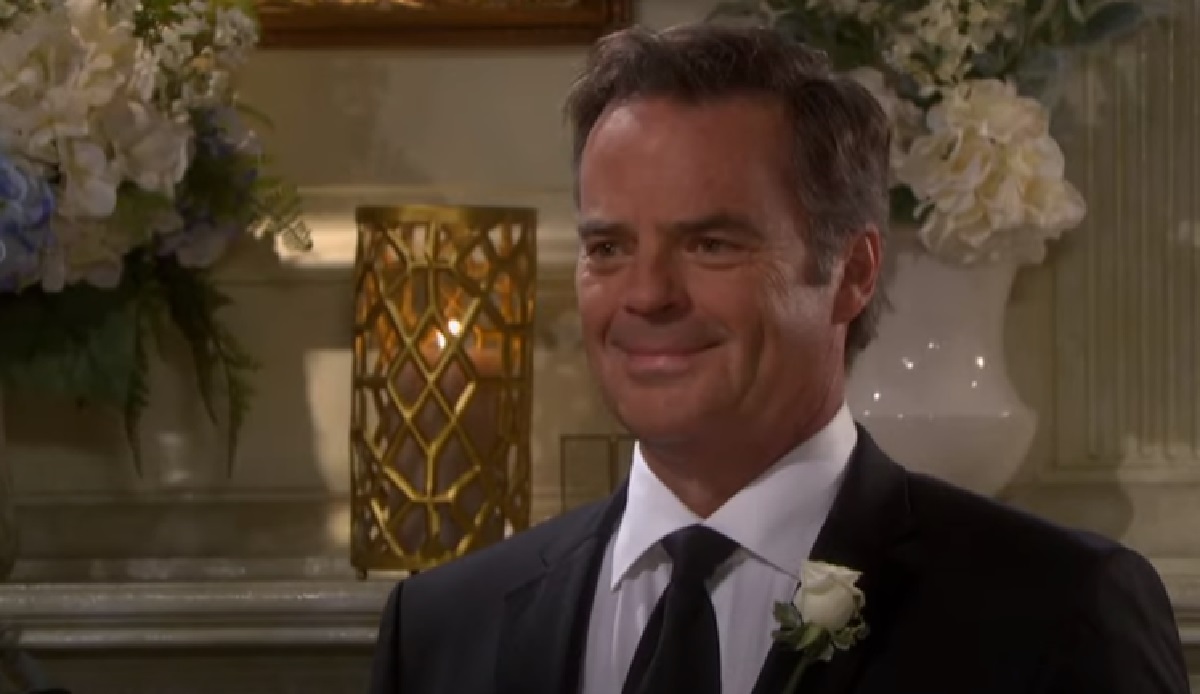 Days of Our Lives (DOOL) spoilers reveal that Kayla Brady (Mary Beth Evans) can’t stop thinking about her ex. Despite having reservations, she walks down the aisle. Justin Kiriakis (Wally Kurth) meets her at the altar, but in front of everyone, he makes an announcement. He tells Kayla they are not getting married. Basically, he dumps her in public, but for a very good reason.

Days of Our Lives Spoilers: Overhearing A Conversation

DOOL spoilers reveal that Justin is already insecure about Kayla’s love for him. He gets an ego boost from Sonny Kiriakis (Freddie Smith) and proceeds to finalize the wedding preparations. But things really get complicated when he happens to overhear a conversation. He listens as Hope Brady (Kristian Alfonso) and Jennifer Horton (Melissa Reeves) talk about how Kayla doesn’t know that Steve “Patch” Johnson (Stephen Nichols) still loves her. 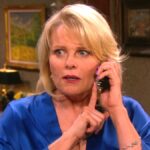 In the latest issue of Soap Opera Digest, Kurth discussed the upcoming wedding. Even though Justin and Kayla both have reservations about getting married, that doesn’t stop the wedding. Kayla makes it down the aisle and prepares to take her vows. That is when she gets the shock of her life.

Days of Our Lives spoilers confirm that in front of family and friends, Justin tells Kayla that he’s not going to marry her. He ends up stepping aside so that Kayla can reunite with her true love, Steve. This is definitely unexpected as there were theories that Steve would crash the wedding or Kayla would call the whole thing off. But it’s actually Justin that does it, and it happens in front of everyone. 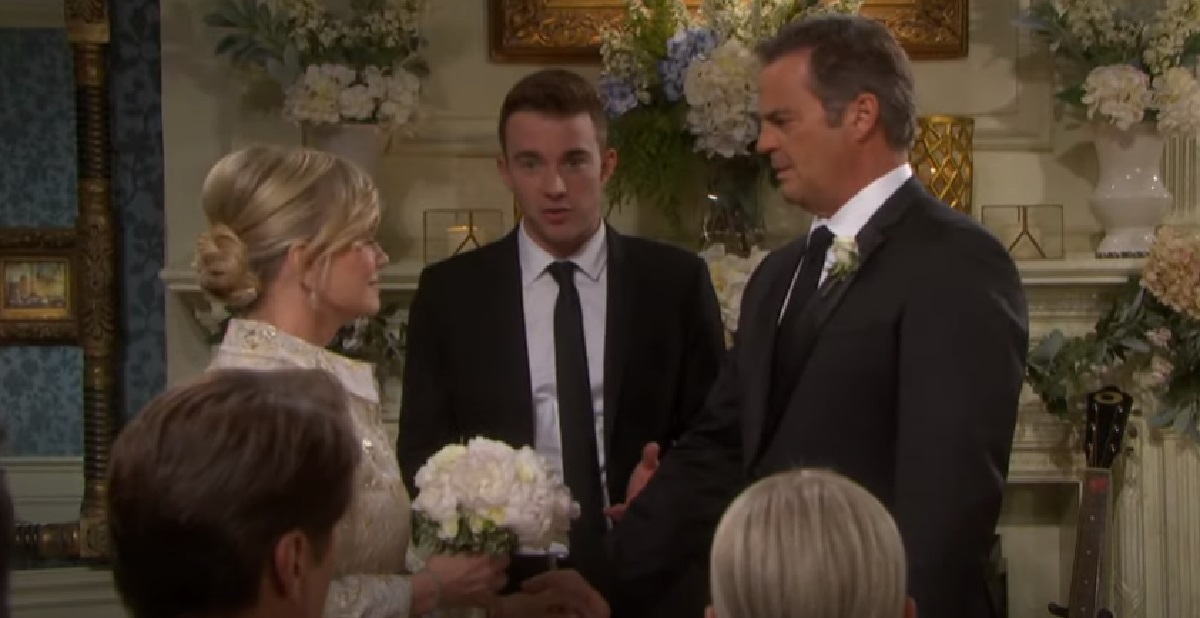 “He tells the truth to Kayla in front of everyone. He thinks it’s important that she knows that even though Steve has been pushing her away, he hasn’t stopped loving her. Justin’s driven by his integrity and love for her, too. How can he live with this secret? He can’t, although he knows what he is risking: that he might lose her.”

Kayla is supposed to respond to Justin’s revelation and gets confirmation from other Salemites. But she doesn’t know how to answer Justin verbally. Justin already knows the answer and no words are necessary. Now that she knows all the facts, she has silently made her choice.

After leaving Kayla at the altar, Justin goes to visit Adrienne Kiriakis’ (Judi Evans) grave. There, he sees his dead wife. Everything he wished for is coming true and he can’t believe his eyes. He goes to kiss her, not realizing that the woman isn’t Adrienne, but Bonnie Lockhart.