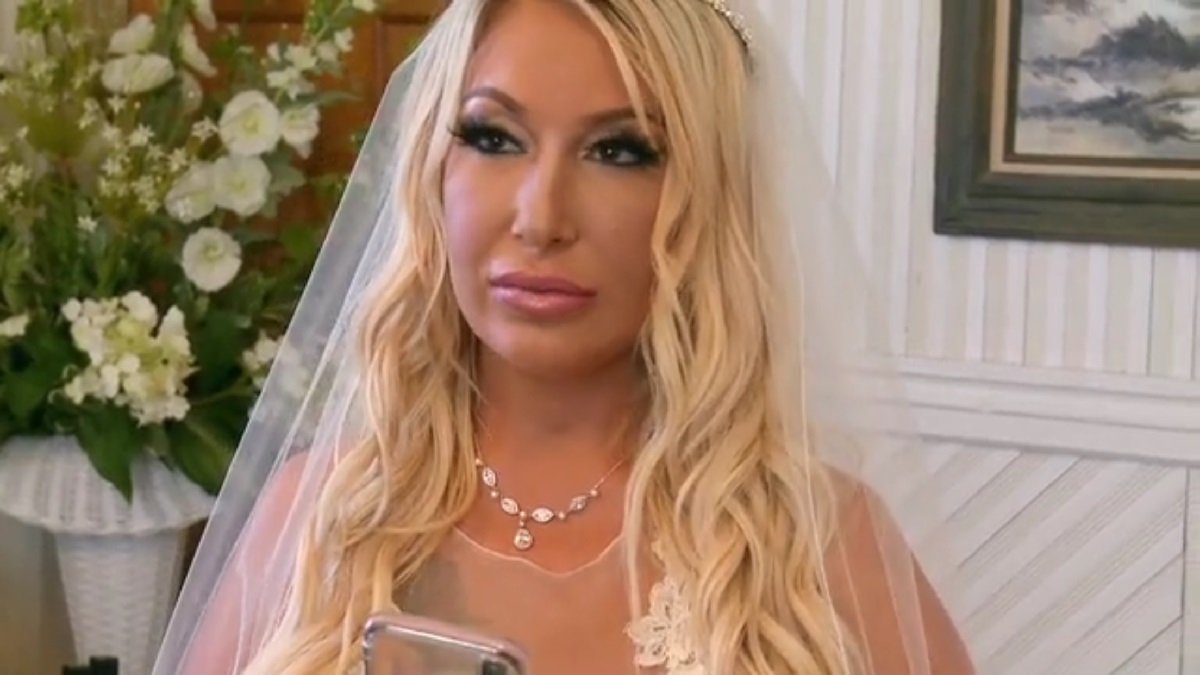 Love After Lockup star Lacey was in between two men when she had her story shared with the world. Eventually, she dumped John Slater and married Shane Whitlow. However, Lacey continued to have a thing with her former flame. The reality star recently answered fan questions, including if she was going to be in any future Love After Lockup episodes.

The love triangle was a big part of Lacey’s story on the WEtv reality show. Even though she ultimately married Shane, which was aired on the spin-off, Life After Lockup, her romance with John wasn’t completely over yet. The two often saw each other and shared a kiss after Shane cheated on her.

Now that Jason has been released from prison, fans think there is a chance that the love triangle could continue. Love After Lockup seems to like them, most likely because drama brings in ratings and increases viewership numbers. Jason hasn’t said much since his release, besides enjoying the outdoors. But that doesn’t mean things between him and Lacey are done, either. 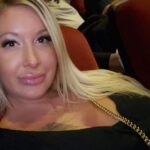 Lacey allowed fans to ask questions on social media, according to SoapDirt. Some of her followers asked if she would return for additional episodes with Shane. She didn’t give a definite answer, but simply replied with a wink emoji, “You’ll see.”

What’s Lacey Whitlow Been Up To?

Another fan of Love After Lockup asked Lacey for an update on John, especially now that he’s been released. She would only say that viewers will find out “what’s been going on.” That seems to be a pretty good clue that WEtv isn’t done with Lacey, Shane, or John just yet.

As fans might be aware, John’s most recent jail sentence stemmed from a probation violation. There will be eyes on him, so he needs to follow all the rules or get thrown back in a cell. This might be why he isn’t saying much, but will his good behavior continue? We will just have to wait and see.

What did you think of Lacey’s love triangle? Are you a fan of the reality star? Do you believe that she will be back on our television screens at some point with Shane Whitlow? Could there be more that goes on between Lacey and John Slater now that he is out of jail? We will just have to stay tuned to find out.

Be sure to catch up on everything happening with John Slater right now. Come back here often for Love After Lockup spoilers, news, and updates.