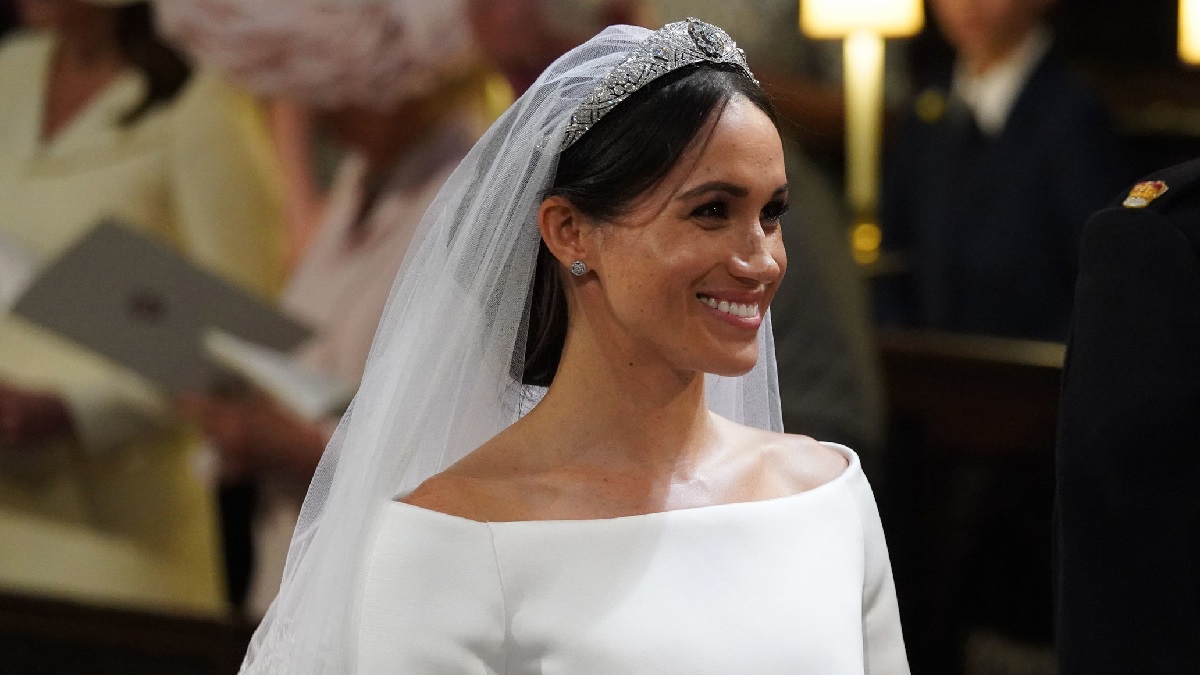 Meghan Markle’s makeup artist and reported BFF Daniel Martin spoke recently to Entertainment Tonight about how he thinks she has altered the beauty industry for the better, saying that she, “globally resonates on so many levels not just because of the way she looks but the way she is.”

Martin added that he now feels a responsibility to associate himself with Meghan and while that’s nice, does he know how she allegedly treated her other reported associate and BFF, Jessica Mulroney?

In his weekend video call with Entertainment Tonight Martin spilled tidbits about how he thinks Meghan has changed the world.

Martin was responsible for his client’s, sorry, BFF’s wedding day makeup which he said, “If anything it gave my name and my work a larger platform. I feel like what she represents is now.” 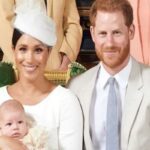 He went on to call Meghan “contemporary” and said that her, “marrying into this establishment,” was a “very one-way, one perspective.”

Martin thinks that Meghan resonate on a global level

The makeup man went so far as to say that he feels a “responsibility” to associate himself with Meghan. “I’m very fortunate that we’re authentic friends so I feel like I have to do and be as good because we’re all in this together.”

He added, “She gave me this incredible gift and now it’s my responsibility to share that.”

How did he approach his life-changing opportunity to do Meghan’s makeup? The chatty makeup artist stated, “It’s just interesting because what I did with her on her wedding day was something I’ve always done throughout the years with my clients, so just to understand that perspective of how it made other people feel.”

He later said that his goal in applying her makeup was to make his friend feel good and beautiful, just as every bride wants to look and feel on their big day.

According to Martin, “It wasn’t about the spectacle of who she was marrying, the wedding.”

Daniel is believed to have met Meghan during the time she worked on Suits.

Not only was Daniel with Meghan on her wedding day, he was present at her infamous private-jet, gazillion dollar, celeb New York baby shower. There he rubbed elbows with Serena Williams and Gayle King among others.

It’s also been rumored that he may be one of Harry and Meghan’s baby Archie’s uber-secret godparents. The speculation began after he shared pictures from the baby’s christening.