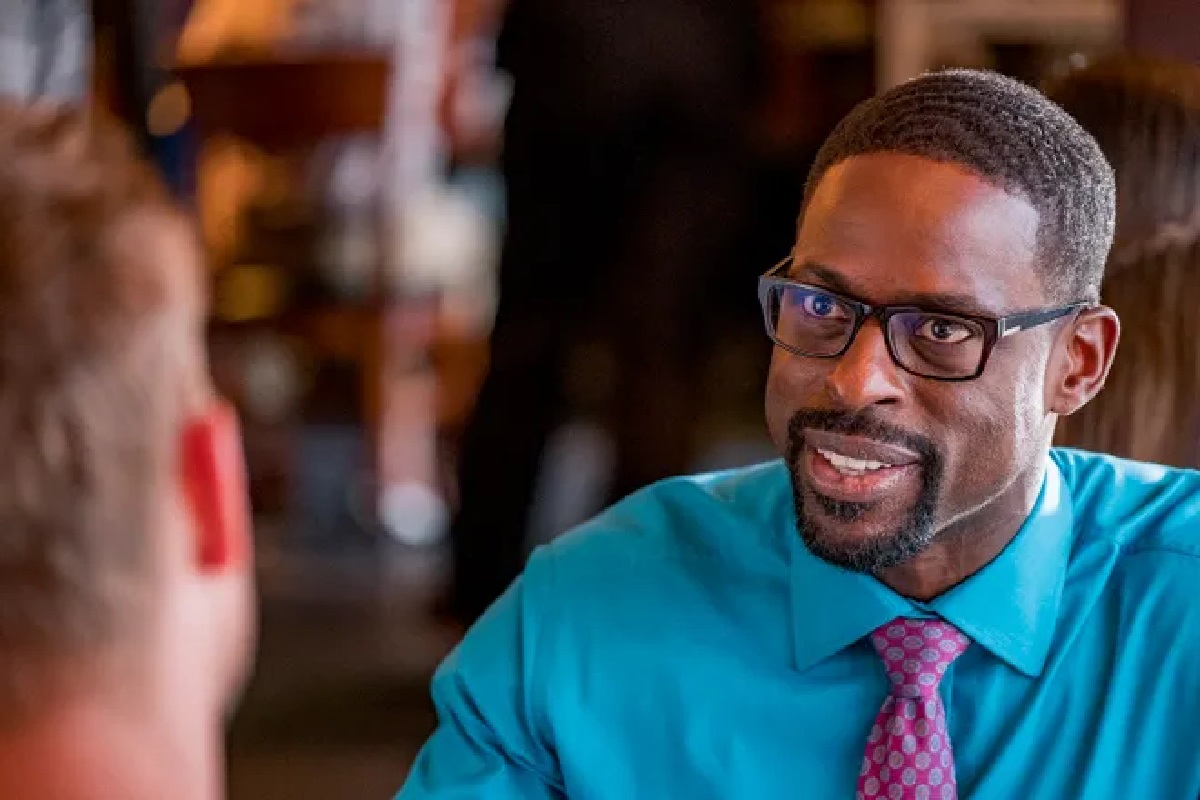 This Is Us spoilers say member Sterling K. Brown has some actor’s crushes and dream guest stars he would love to see on the show. One of them is Denzel Washington, who he could imagine playing one of Randall Pearson’s relatives. Keep reading to find out what the actor had to say, as well as to find out who else he would love to work with.

This Is Us Spoilers: Randall Pearson’s Family

Fans know Randall’s adoption story and even though the Pearson parents were good to him, there is always something deep inside that pushes adoptees to find their real family. He had the opportunity to meet Randall’s biological father, William Hill (Ron Cephas Jones). Is it highly likely that Randall could meet other members of his family moving forward. 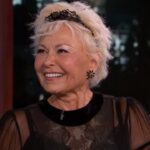 ‘Breaking Bad Meets This Is Us?

Nearly everyone has seen Breaking Bad, the story of a science teacher diagnosed with lung cancer. For financial reasons, he ends up selling methamphetamine. Walter White was played by Bryan Cranston. Brown told Entertainment Weekly that it would be pretty incredible if Walter found his way into the Pearson universe.

The This Is Us star admits that his biggest acting crush is Robert Downey, Jr. He explained to the publication,

“I’m watching a lot of The Good Fight right now. I’m loving Delroy [Lindo] and everything that he does on that show. [Christine] Baranski is absolutely wonderful. I hope they’re able to finish their season in a way that’s satisfying to its viewers because they had to stop [in the middle of the season]. That’s really, really good.”

This Is Us Spoilers: Denzel Washington A Dream Guest Star

However, there is one actor that would be a dream come true for Brown to work with. That individual is none other than Denzel Washington, who is a household name. The This Is Us actor says that if Randall would somehow be related to Denzel and they had the chance to have “an epic scene of all scenes,” then Brown would die a happy man.

“Dream beyond dreams… If I was somehow related to Denzel Washington and we had a chance to have the epic scene of all scenes, I could then ascend to heaven a happy man.”

What do you think of Sterling K. Brown’s dream guest stars and actor’s crushes? Who would you like to see appear on the hit NBC TV show?

Be sure to catch up on everything happening with Sterling K. Brown right now. Come back here often for This Is Us spoilers, news and updates.