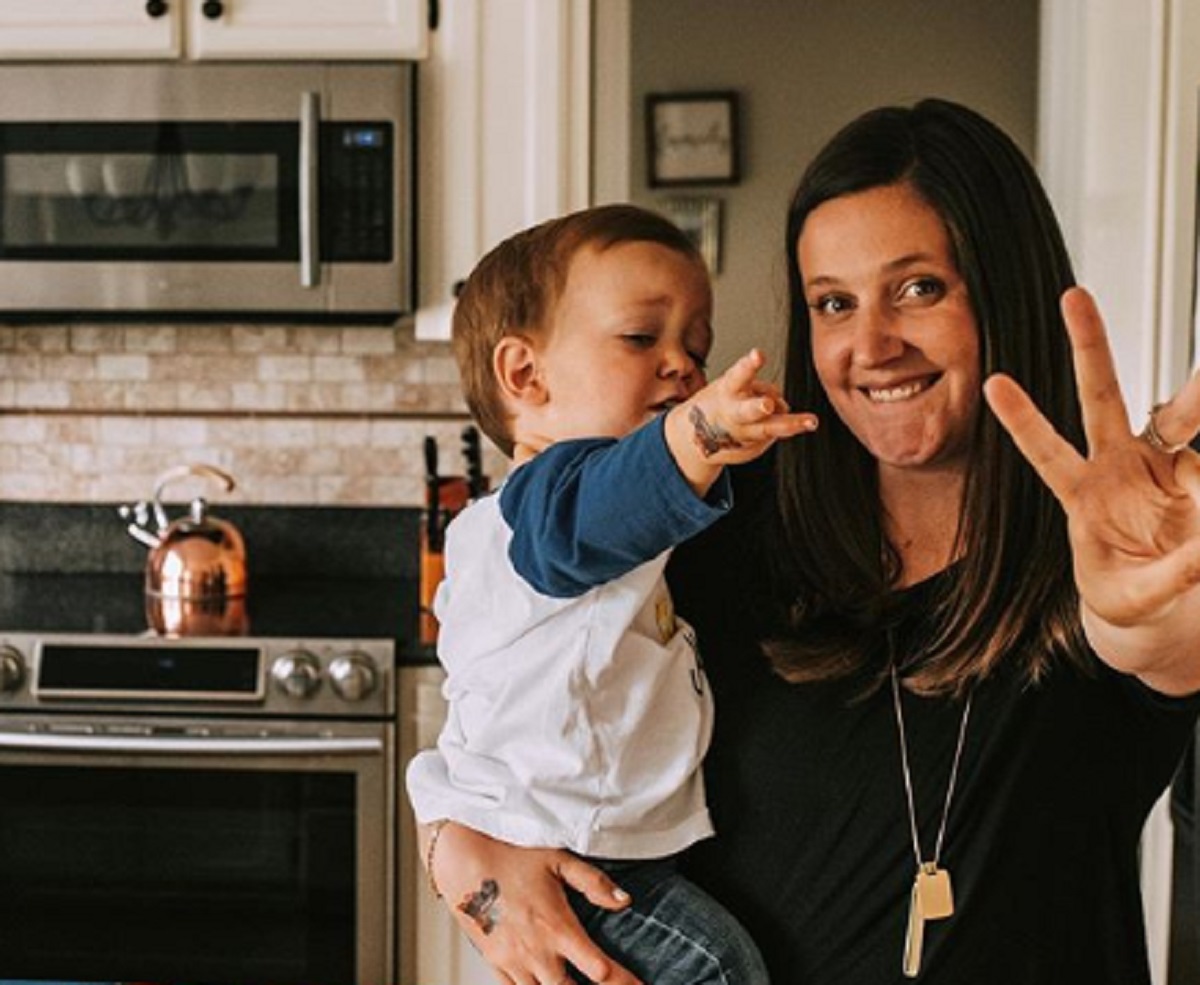 Little People, Big World fans know that there is not any family where everyone gets along. This includes the Roloff family. Viewers are aware that Audrey Roloff and Tori Roloff both have children and they are very close in age. However, it was hinted that the two women might not be close. Could this mean there is a rift between them?

Every family goes through conflict once in a while. People don’t always get along, feelings can get hurt, and sometimes family members simply drift apart. Everyone has busy lives and once children are born, that makes it even more difficult to maintain relationships. The Roloff family is no exception.

Everyone has their own views on things, and Audrey makes her stance loud and clear. She has caused a lot of controversy for the Roloff family. She has a blog called Beating 50 Percent and makes it crystal clear the advice posted is just for straight couples, according to Showbiz Cheatsheet. 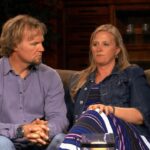 Jacob Roloff is the black sheep of the family. He also appears to have some big conflict with Audrey. After her Black Lives Matter post on social media, he called her out on the post. Then, Audrey said she was “weathering a shame storm.” It is clear that Jacob and Audrey probably don’t spend a whole lot of time together, but what about Tori?

The Sun reported that Tori uploaded a photo of baby Lilah on her Instagram story. In the caption, she wrote, “Meeting another baby for the first time: a series.”

Considering that Lilah is eight months old now, fans realized that this meant she hadn’t met Bode yet. Some wondered if this meant Jackson and Ember were not hanging out either, which led to speculation that Audrey and Tori might be going through a rift. However, it doesn’t appear that is what’s happening.

Last month, Matt Roloff posted pictures of Ember, Jackson, and Bode together at Roloff Farms. So, it is suggested that there really isn’t major beef between Audrey and Tori. Moms tend to get busy with their lives and it seems that everyone in the family is getting along just fine these days.

Be sure to catch up on everything happening with LPBW right now. Come back here often for Little People, Big World spoilers, news and updates.