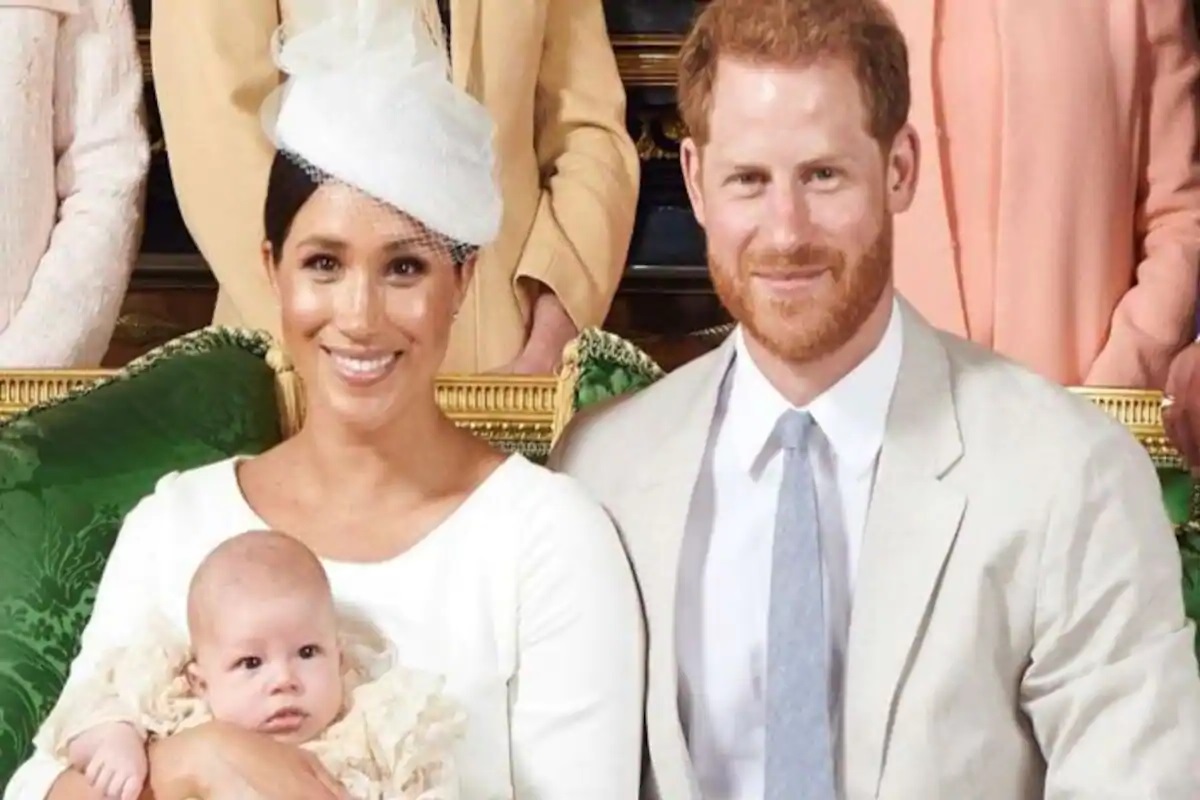 Prince Harry and Meghan Markle may not be the only members of the British Royal family who will one day “take a step back” from their royal duties. That’s because many reports have come out in the British press suggesting that Prince Charles wishes to “cull the herd” so to speak. Many publications have quoted Prince Charles as saying that the monarchy is “unwieldy” and that he prefers to “prune the hedges” and kick out over a dozen current members of the family.

Of course, some are suggesting that Prince Harry and Meghan Markle’s move to step away from their own royal duties, and embark on what has become known as “Megxit,” was simply Prince Charles’s getting all Vanilla Ice on Harry … slicing like a ninja and cutting like a razor blade. In other words, if you believe certain reports, Prince Harry and Meghan were plainly the first set of Royals to get the boot.

On the other hand, many don’t buy into this theory which was first put forward by author Nigel Cawthorne who wrote the book, “Prince Andrew, Epstein and the Palace.” Cawthorne’s book goes into the nitty gritty of Prince Andrew’s relationship with the disgraced American financier, philanthropist, and sex offender. Apparently, it also dishes on certain aspects of Prince Charles’s life and desires for the monarchy. 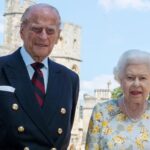 Those who refuse to believe that Prince Charles had anything to do with Prince Harry’s decision to leave The Firm behind, point to other stories published in the British press that examined Harry’s apparent wish to cut and run from the Monarchy all on his own, and well before he was ever married to Meghan Markle.

Indeed, according to published accounts from insiders, Prince Harry discussed his plans for jumping the Royal ship with Meghan as early as 2017 when the couple visited Botswana. As fans recall, Prince Harry and Meghan Markle didn’t stay in the U.K. long following their marriage. Harry and Meghan were plainly restless, moving from Kensington Palace to their own fixer-upper at Frogmore Cottage and then all the way across the pond to Vancouver Island in Canada.

Harry and Meghan didn’t even stay in Canada long. Fans know that it wasn’t much time at all before Harry and Meghan were hitting up Meghan’s friend, movie mogul Tyler Perry and living in his multi-million estate.

The bottom line is that it really doesn’t matter whether Prince Charles “forced” Harry and Meghan out or if they left of their own accord. Prince Harry has taken to life in America like a duck to water and both he and Meghan are soon to be financially independent of the Crown. The Duke and Duchess of Sussex have signed with the New York based Harry Walker agency and are reportedly going to be paid in excess of $1 Million each per speaking engagement.

With their own success on the horizon outside of The Firm, it looks like Harry and Megan got out of the U.K. before the monarchy began sacrificing its members in order to gain a more streamlined, modern, and financially acceptable look.