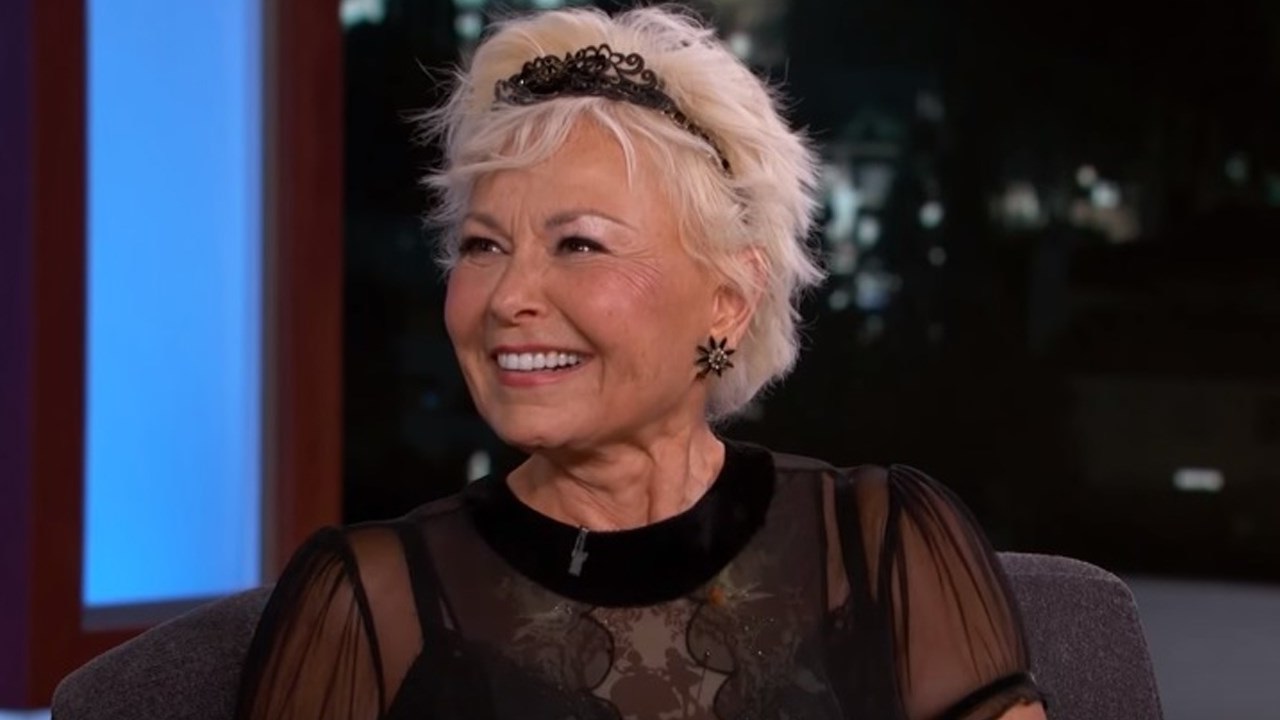 Roseanne Barr recently posted a video, where she stated that the United States has its first American woman president. Then, she explained that the individual is already in the White House: Donald Trump. As expected, it has gotten mixed reactions from social media users. Then, a second video surfaced, which has Barr saying, “he’s like a mom.”

Political Controversy and A Nation Divided

Politics has always been a highly debated topic in the United States. Things are getting even more heated within the nation as everyone watches and listens to how POTUS deals with the multiple crises in 2020. The issues include police brutality, racism, riots, LGBTQ, feminism, equality, immigration, the economy, and of course, the COVID-19 pandemic.

In a short video posted on social media, Roseanne Barr stated that she believes that Trump is the first woman president of the United States.

Now, Barr has publicly supported Trump in the past. This is ironic since she has always supported the LGBTQ community and has gay siblings. So, people are wondering if she changed her stance, was cracking a joke, or if there was sort of meaning behind her statement.

Message from Roseanne Barr. This is probably the only thing I agree with her on ! 😂😂 pic.twitter.com/WQ6Ezax8KP

“Discuss amongst yourselves if you don’t agree, you don’t have to burn me at the stake. Let me just throw out one idea and I hope the hungry dogs out in the street have enough meat as to not come after me for thinking and speaking. I’m tired of it, but I have this to say… I’m tired of being monitored, corrected, and s**t…” 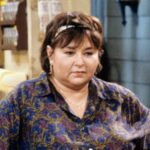 Roseanne Barr continued, “TRUMP! Here me when I say this: Trump is, in my opinion, the first woman president of the United States.”

Second Video Posted: Donald Trump Is ‘Like A Mom’

While various media outlets jumped on reporting Barr’s video, many didn’t mention that another video was posted to Twitter, which is Part 2 of Roseanne’s message. She simply said, “He’s like a mom.”

The video has a lot of different reactions from those on social media. Twitter user @themodalice wrote,

“This is pretty smart of @therealroseanne. If you think Trump being called a woman is an insult, then do you really respect women? This was brilliant. Trump has been nurturing, attentive, and strong. This was a mind loop for most.”

Here’s the end of the video. “He’s like a mom.” pic.twitter.com/EuQlJn7qPt

@Terrence_STR commented, “The moment you realize…you will never be… as high as Roseanne Barr”

Another admitted that the statement was unexpected and they didn’t know whether Roseanne was insulting Trump or not. Some feel that she was insulting the president by calling him a woman. Then, there are those who say she was giving him a compliment because women are valuable and should have the utmost respect.

What do you think of Roseanne Barr’s statement about Donald Trump being the first woman president of the United States? How are you reacting to her saying that he is “like a mom?”

Be sure to catch up on everything happening with Donald Trump right now. Come back here often for Roseanne news and updates.