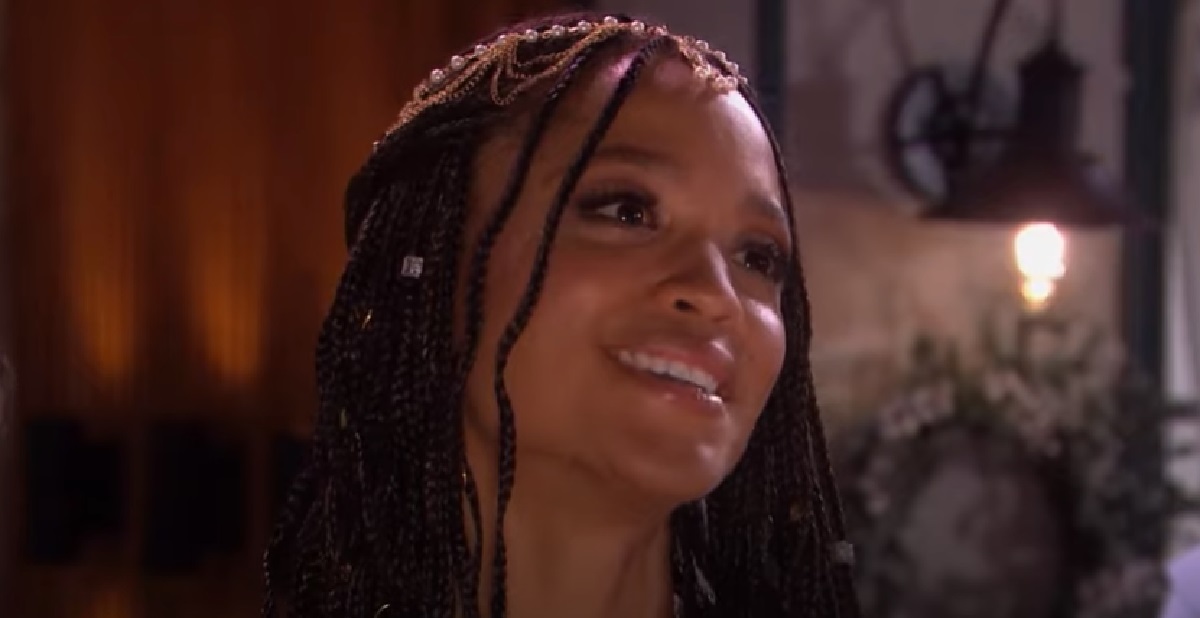 NBC Days of our Lives (DOOL) spoilers & updates divulge that Elani’s wedding will be full of love, flowers and emotional drama, but does it finally go off without a hitch? Eli and Lani’s wedding ended before they were married, and fans are hoping the second time is a charm.

Will it be another train wreck? Actually, Days of Our Lives spoilers hint there are plenty of train wreck moments! Spoiler alert: let’s just say that if you do not want to know what happens on Elani’s wedding day, stop reading here because we are about to reveal the most shocking, jawdropping, and newsworthy deets about the wedding of the year in Salem.

Our DOOL soap news comes courtesy of a reliable inside source, Sal Stowers herself! She recently spoke to Soap Opera Digest about her character marry Eli Grant (Lamon Archey) and we have some of the fun tidbits for you. 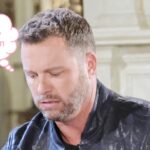 Will Kristen stop the wedding on Days of Our Lives? According to Stowers, Lani is thrilled to see her old pal from the nunnery, Kristen DiMera (Stacy Haiduk). But while she is excited to share her moment with her, she is worried because Kristen is on the lam and will be arrested if someone sees her.

DOOL Spoilers & Updates – What part does Gabi Hernandez play in the Elani wedding?

Next, Stowers revealed that Gabi Hernandez (Camila Banus) crashes the big day, which can’t be good news considering that she was the one who forced Lani to cancel her first wedding to Eli. Stowers says that her character is frustrated, an emotion complicated by her pregnancy, “Gabi just kind of puts fire in the flame.”

On top of that drama, Lani’s mom faints which causes further torment for poor Lani.

Days of our Lives Spoilers Next Month – What’s next for Elani in Salem?

We don’t want to give too many juicy details away, but a blast from the past also pops up to cause trouble for the gorgeous pair. Lani takes a stand however, and tells the interloper that she is pregnant and isn’t putting up with the nonsense anymore.

We can also tell you that the Elani wedding features, “the first African-American couple to be married (onscreen) on the show,” according to Stowers. She said that she and Archey were not aware of that fact previously and added, “that’s also very exciting for Lani and Eli because that’s a historical moment.”