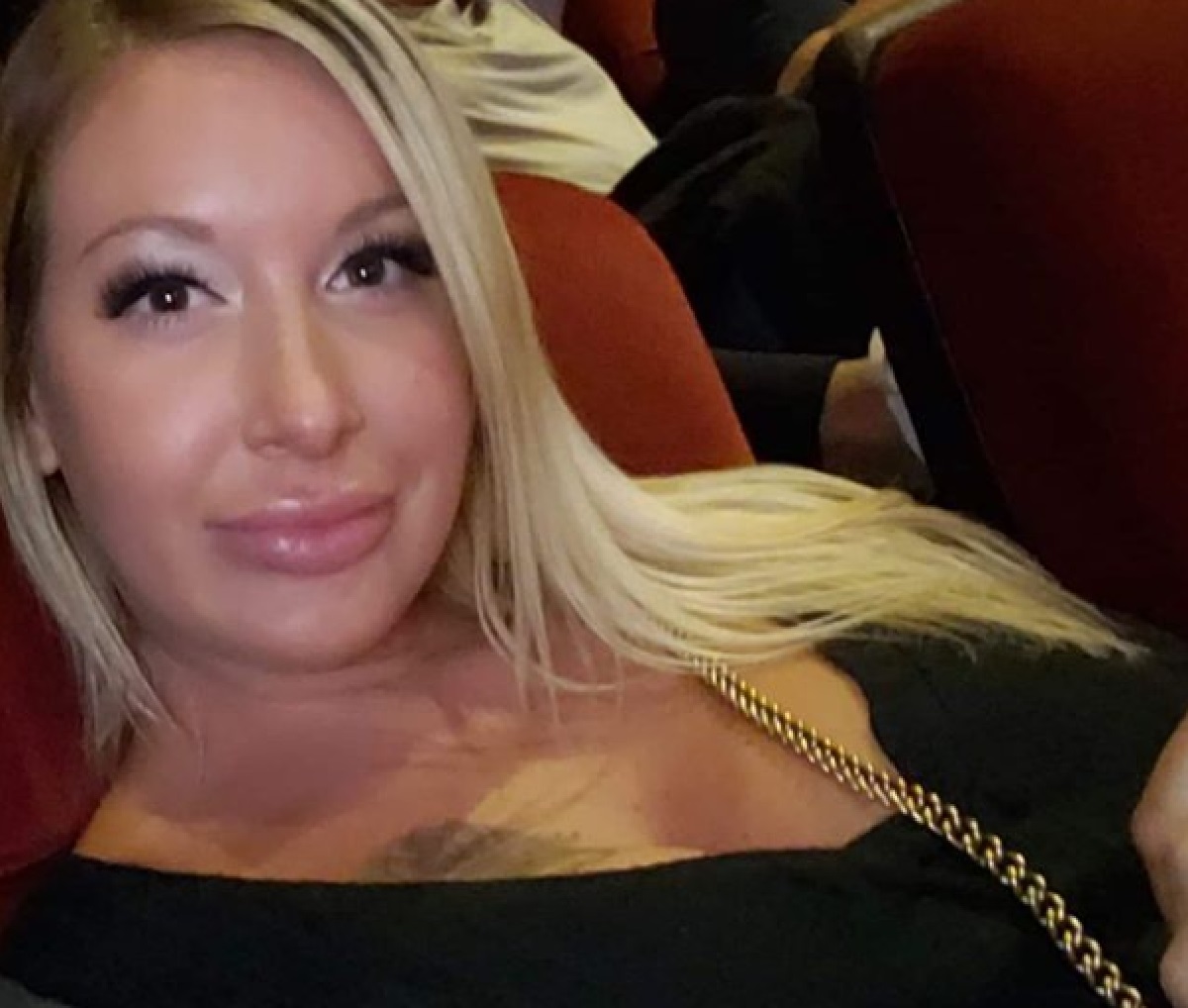 Love After Lockup Lacey Whitlow made her debut on the WE reality show last year when she was introduced as having not one, but TWO boyfriends in prison.  Lacey was currently engaged to on-again, off-again high-school sweetheart John Slater.  But, she also had went on a dating website and met a second inmate, Shane Whitlow.

Love After Lockup cameras followed Lacey as she visited her fiance in prison, and then drove six hours to meet her online boyfriend Shane Whitlow as he was released.

Lacey went back and forth between Shane and John Slater for several episodes, and the men nearly came to blows before Lacey eventually married Shane.  Lacey’s beach wedding apparently put John over the deepend, he relapsed, was arrested again, and went back to jail. 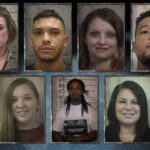 Lacey and Shane returned for spinoff Life After Lockup, and Shane confessed to cheating on Lacey before their wedding because she was cheating with John.  Of course, Lacey ran back to John when she learned the news, and began sneaking around with him.  The season came to a conclusion with John and Lacey kicking Shane out of her house, and the marriage appeared to be over. 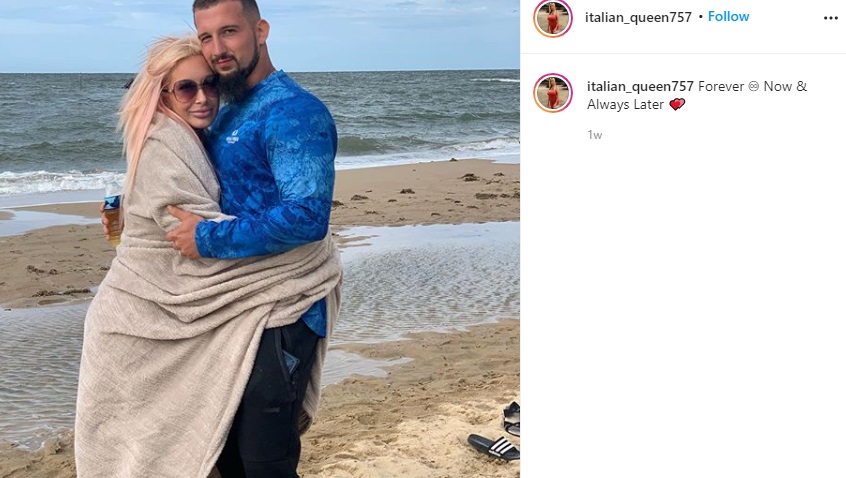 Are Love After Lockup’s Lacey and Shane Still Married?

Since the Love After Lockup cameras left, John was arrested again, and Shane and Lacey got back together.  Recently, John Slater was released, so it’s safe to assume the trio is doing some couple-swapping again.  But, believe it or not, Lacey and Shane Whitlow are currently still together.  In fact, Lacey shared a post with her husband on Instagram, claiming that their marriage couldn’t be any better.

We have a sneaking suspicion that when the camera crews arrive, Lacey will suddenly feel the need to reignite her old love triangle, for fans’ sake.

Check back with TSV for more Love After Lockup news and cast updates right here.