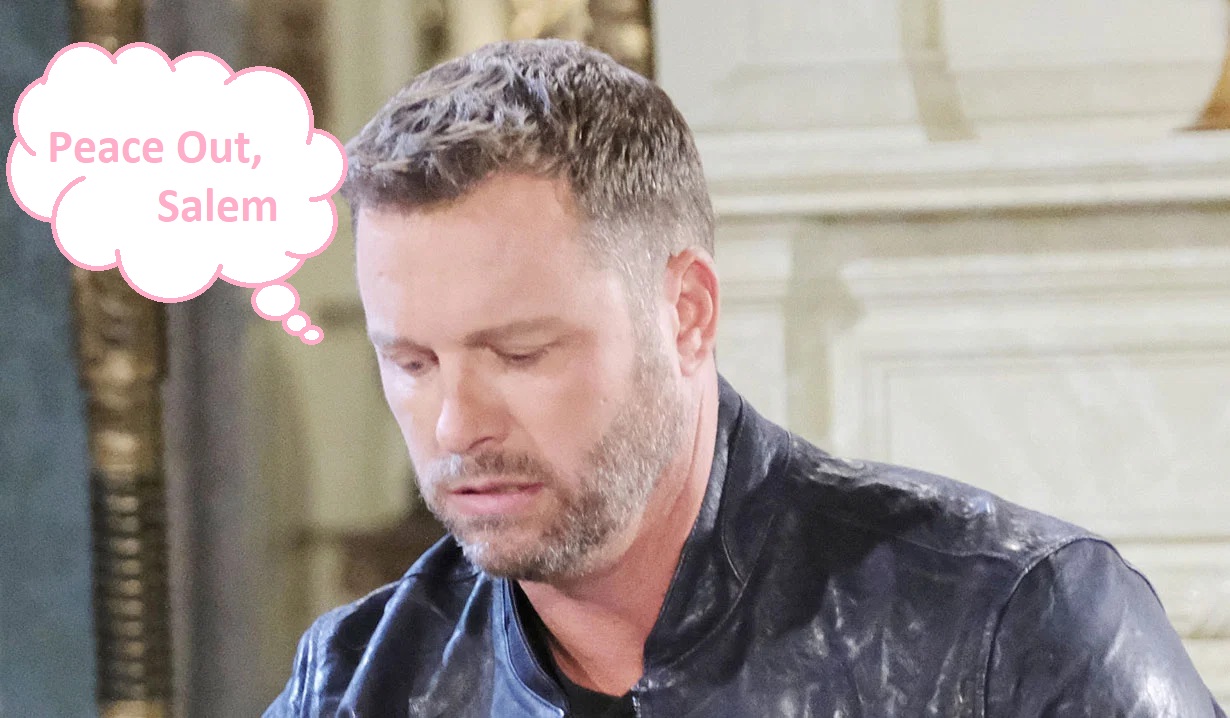 Days of our Lives (DOOL) spoilers  and comings & goings tease that Brady Black (Eric Martsolf) may be on his way out of Salem! This week on NBC Days he sees Kristen DiMera (Stacy Haiduk) in town and loses it, leading him to wonder if he should just take off with her and leave Salem in the rearview mirror.
Will he do it?

Days of our Lives spoilers – Bristen destined to be together?

DOOL spoilers show Kristen is in town to see her old pal and fellow non-nun Lani Price (Sal Stowers) who is about to be married. Prior to this Kristen was on the run with her baby, after having stabbed Victor Kiriakis point blank in the chest.

It’s a long story but the gist of it is this: Victor had a hand in her believing her baby had died, and when she found out she couldn’t help herself, she just had to plunge a dagger into him even though he was defenseless sitting in his easy chair. 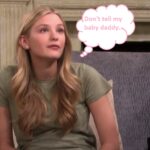 Days of our Lives Comings & Goings – Will Kristen be caught during her time in Salem?

She went on the run to avoid being arrested and at the same time managed to catch up to Sarah Horton (Lindsey Godfrey) who had taken Kristen’s baby and absconded overseas.

From there Kristen and the baby went on the lam, and Brady returned to Salem resigned to a life without them.

In the meantime he had a few mishaps as he tried to get his life back on track. For one he tried to have revenge sex with Sarah but could not perform in the sack, leaving the both of them speechless and stunned. 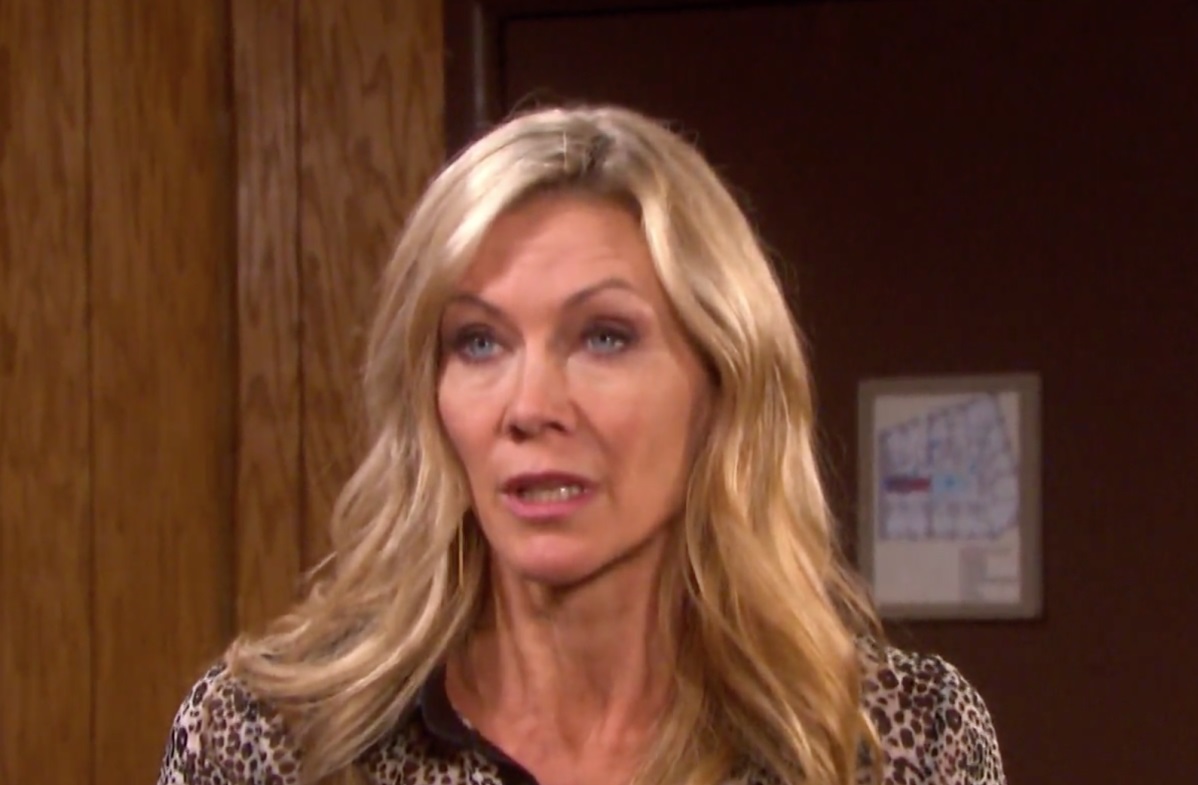 He also tried to sabotage Victor’s company but Victor saw right through that, he’s the original titan of Titan industries after all!

Days of our Lives Updates – What happens next for Brady and Kristen?

Now that Kristen is in Salem, fans are speculating that she won’t be able to help but take the chance to see Brady. Marsolf recently talked to Soap Opera Digest about his character and confirmed that he and Kristen come face to face.

But when it’s time to say goodbye, will Brady make a rash decision and flee with Kristen? According to Martsolf, Brady tells her, “’let’s just go’. It’s pretty abrupt. Brady wants to be with his love and his daughter.”

Wow, it sounds like viewers may have to say goodbye to a fan fave in the near future? Not so fast! Martsolf asked theoretically, “Do they or do they not get out of Salem together?” teasing fans with the question of the century!