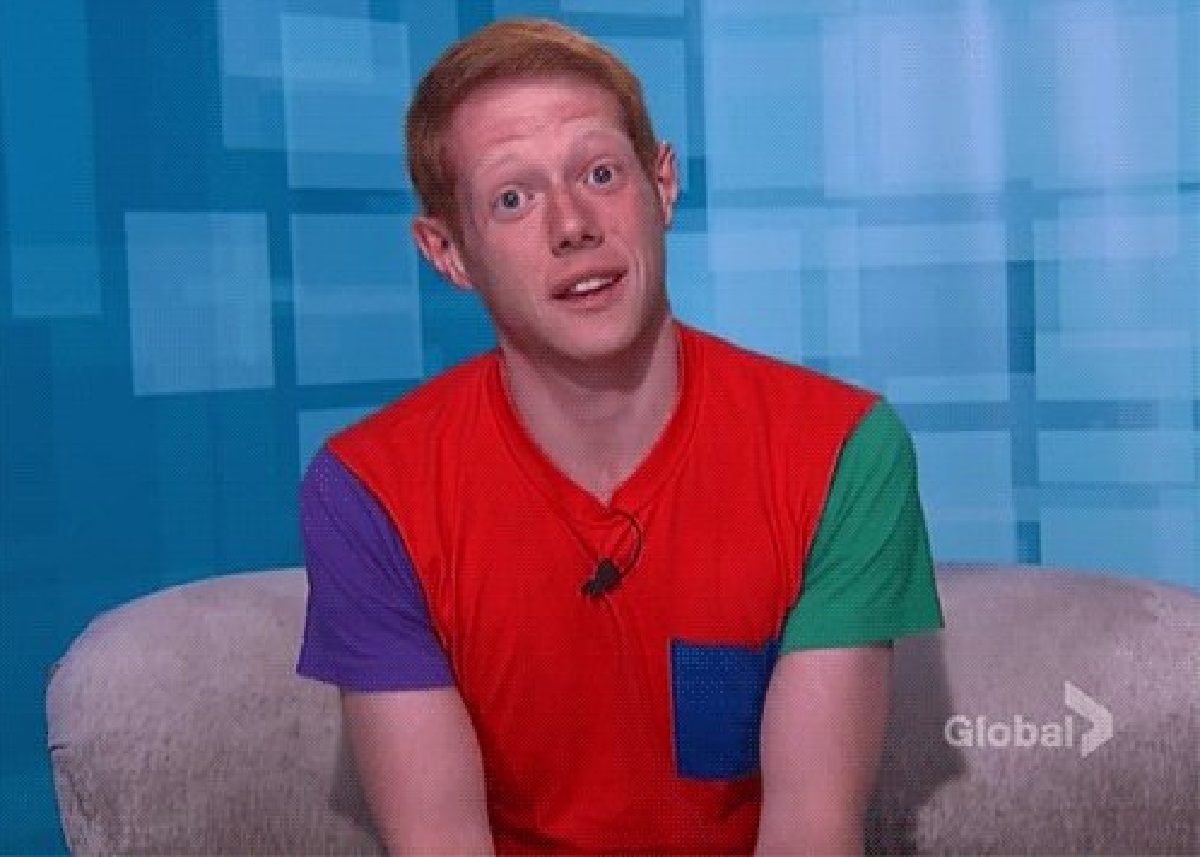 Big Brother is being called out by former cast member Andy Herron. In 2013, he became the first openly gay winner. He is asking for more diversity in casting, but that’s not all. He says that straight, white men get treated better. He discusses how racism is rampant on the show and recalls being mistreated because he was gay.

Big Brother alum Andy Herron made history in 2013. When he won season 15, it made him the first openly gay man to do so. Fans believed that this was a milestone event and that it was a huge stride in equality. However, the BB alum is opening up about how he was mistreated during his time on the reality show. 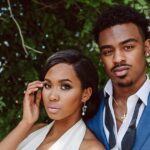 While Americans are demanding that TV shows solve the diversity problem by casting more people who are not white. Many networks and producers are responding by including (or promising to) more blacks in their shows. But Herron indicates that Latinos, Asians, and others shouldn’t be forgotten about, either.

He also addresses the fact that being gay proved to be a huge obstacle for him in the Big Brother franchise.

According to E! Online, Herron says that lack of diversity in casting is just the tip of the iceberg. Herron said those who are not white, straight, and male get treated much worse than caucasian contestants. He even brings up that he was not asked to return, but those who make homophobic comments are invited to come back for subsequent seasons.

Everyone annoyed with me for speaking up about my experience on Big Brother – you do realize that minority voices HAVE to speak up because they’re told to shut up nonstop, yes? I can only speak for my experience but CBS clearly has a huge problem with minority representation.

“I was the first gay winner in Big Brother history and after my win I wasn’t invited back once. Not even to host a competition. But men who have demeaned gay people and trans people have repeatedly been asked back not only to Big Brother but to other CBS shows.”

On Twitter, a petition was circulated demanding more diversity on Survivor. Herron responded to the news and said Big Brother needs to be next. The reality star said that diversity in the long-running series has always been atrocious. He added that the reason straight, white men do so well on the show is that there are so many of them.

In a statement to E! News, the Big Brother alum elaborated on lack of diversity and inclusion,

“There are usually at most two Black house guests and one gay house guest and Latino and Asian representation is even worse… straight white males have an advantage because there are always so many of them… There is always just one [gay house guest]. They are simply a side character—an obstacle for the straight people to overcome on their way to the finish line.”

Do Big Brother next please!!!!!!!!! Diversity on Big Brother has always been ATROCIOUS. The reason straight white men do so well is because there are so many of them!!!!! https://t.co/SK10Dswt1r

He added that minorities must work harder from the very beginning because they are cast to “fit a token role.”

“So, when a straight male is strategic, he’s afforded every luxury in the world and put on a pedestal yet when a gay man is doing it, he’s ignored and made a side character.”