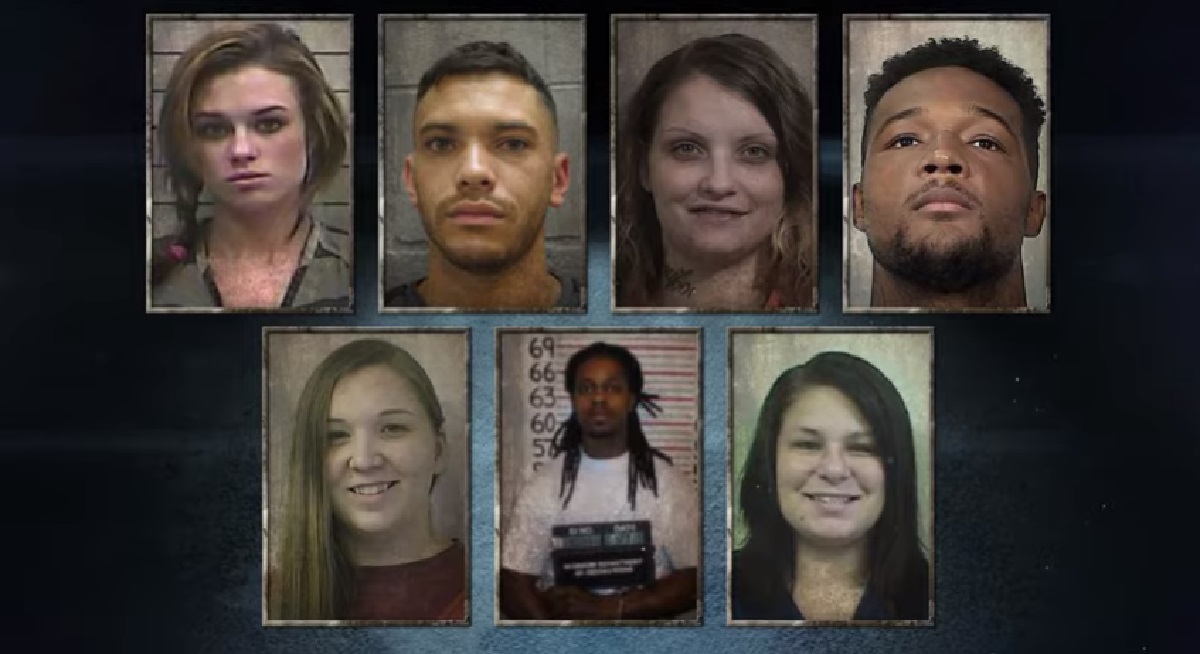 Love After Lockup season 3 cast member Jessica began exchanging messages with convicted burglar Maurice on the dating site Plenty Of Fish. She bought herself a wedding ring for $2. Then, she married the felon in a prison ceremony. Find out more about this couple.

Love After Lockup: Met On Dating Website Plenty Of Fish

While Maurice was still in prison, he went on Plenty Of Fish, the dating website in which the couple first met. The felon was serving time for first-degree burglary and proposed three months later. The Las Vegas, Nevada duo plans on having a second wedding that is bigger so loved ones can attend.. However, Jessica’s family does not approve of Maurice.

The Love After Lockup season 3 cast member said yes to Maurice’s proposal. Afterward, she went shopping to buy herself a wedding ring. She found one for $2, so she snagged it and exchanged vows in a prison ceremony. 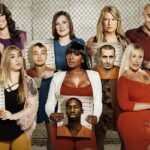 Jessica’s father says in the Love After Lockup trailer that he’s not going to let anyone hurt his little girl. He explains that Jessica doesn’t really don’t know Maurice. Obviously, she disagrees because she stays with her husband. However, it remains to be seen if this couple can stay together or if they will be ripped apart.

In addition to family disapproving, the couple are seen fighting at a restaurant. After Maurice’s prison release, the two seem to not agree about their future. The felon states that “you’re either going to be with me or against me.”

Other couples that will be featured on the WE TV show include Shavel and Quaylon, Dylan and Heather, Tyrice and Chandra, Scott and Lindsey, John and Kristianna, as well as Shawn and Destinie.

Each of the relationships have unique circumstances, plans, challenges, and celebrations. While some may truly be in love, others may have ulterior motives. There are also the various ways each couple met. Most were connected through the Internet through dating sites. However, one duo crossed paths through a prison pen pal website.

We will meet the new cast when Love After Lockup season 3 premieres on July 17. What do you think of the new couples? Which ones do you predict will stay together and who do you expect to split up? What are your thoughts on Maurice and Jessica’s relationship?