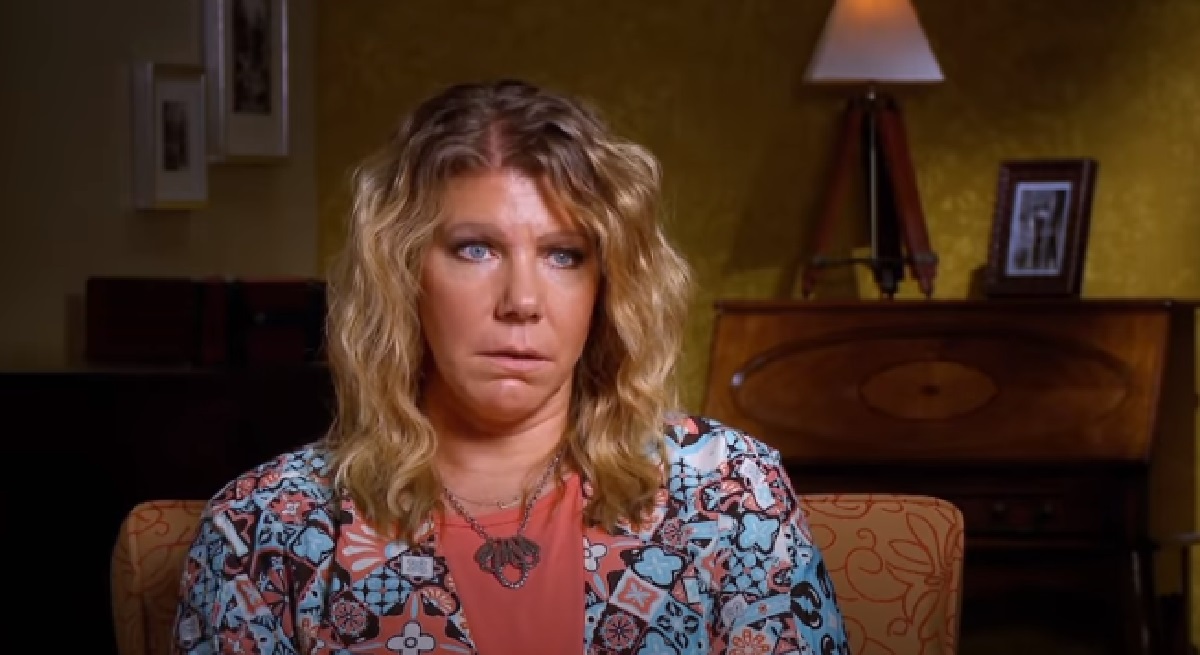 TLC Sister Wives spoilers & 2020 updates show Meri Brown has a brand new life and seems happier than ever before. Even though Kody Brown’s cruel comments about regretting their marriage did hurt the TLC star, she has moved on. Fans have seen her self-esteem skyrocket and she is truly embracing who she is. In a new post, Meri indicated that she loves her post-Kody life and we don’t blame her!

Throughout the seasons of Sister Wives, fans couldn’t help but notice that Meri was always treated a bit differently. Viewers also observed that while she did smile and laugh, it wasn’t genuine joy. Her eyes always seemed to hint sadness. There were also times when Kody seemed unnecessarily cruel, especially when he ranted about being “tricked” into his first marriage.

However, once Meri Brown moved on from husband Kody and started living her new life, we saw some wonderful changes in her. 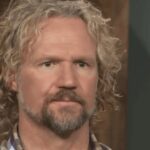 Sister Wives’ Meri Brown On Self-Love and ‘Living My Why’

On Instagram, the Sister Wives star posted a picture of herself. She is sitting outside admiring the wonder and beauty of nature. She wrote how she likes where she lives. But more telling were the hashtags that she used, #LivingMyWhy, #BecauseICan, and #LoveWhoIAm.

We have seen her self-esteem soar. She not only seems happier than ever, but there is a peace about her that cannot be ignored.

Since leaving Kody Brown, first wife Meri has been busy focusing on her business ventures. In addition to her Lularoe business, she also owns an award-winning B&B in Utah. She also seems to be taking time for herself. One great way to do that is by taking in the peace of nature.

While she hasn’t said anything negative about husband Kody Brown, she isn’t acknowledging him either. Their wedding anniversary came and went without a word from either Meri or Kody. However, the improvement since being on her own is simply remarkable.

While many fans comment on how she truly seems happy these days, it isn’t just because of her smile. It’s that tell-tale twinkle in her eyes that prove she finally has found joy in her life. She also seems to have quite a peaceful glow in her recent photos.

While some people fall apart after a relationship or marriage ends, it seems to have the opposite effect on Meri. She is much more lively, independent, appreciative of the little things, and is now aware of her worth.

Be sure to catch up on everything happening with Meri Brown right now. Come back here often for Sister Wives spoilers, news, and  2020 updates.

Days of Our Lives Spoilers (DOOL) Next Week: Chad and Gabi’s Feud Explodes, Plus Jake And Gwen’s Steamy Reunion