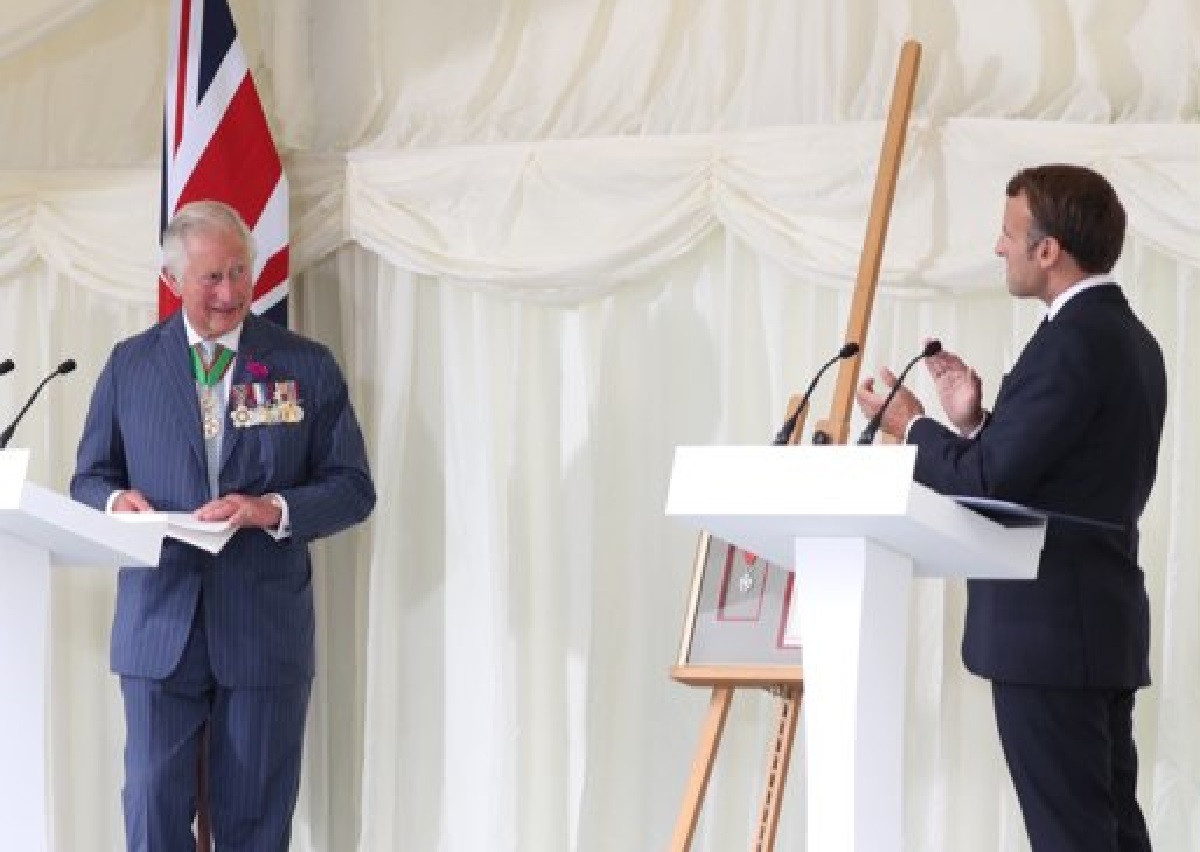 Charles, Prince of Wales and Camilla, Duchess of Cornwall are hosting French President Emmanuel Macron in London. The French president is in the UK to commemorate the 80th anniversary of his predecessor Charles de Gaulle’s BBC broadcast to occupied France following the Nazi invasion in 1940.

President Macron was received by the royal couple on behalf of Her Majesty’s Government.

The meeting took place in the afternoon at Clarence House on Thursday, June 18. The visit is on the heels of Charles and Camilla coming out of a nearly three-month isolation period at Birkhall in Scotland.

There they stayed while Charles recovered from contracting coronavirus. The virus has gripped the world in a deadly pandemic in which hundreds of thousands of individuals have died with many more becoming ill. 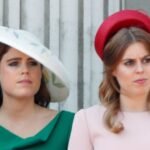 Prince Charles contracted COVID-19 in March. He is said to have suffered from a mild case of the virus.

When the royal couple met President Macron at Clarence House they were with a Guard of Honour, accompanied by the Band of the Coldstream Guards.

Both national anthems were played in recognition of France and the UK.

Afterward the Guard Commander, Major Piers Gambarini, invited Macron to inspect the servicemen and he did so with Charles. With umbrellas in hand the men walked by the line of red-uniformed men, closely reviewing them as they walked by.

After this Macron, Charles and Camilla attended a ceremony at Carlton Gardens. There Macron was given the honor of placing a massive wreath at the foot of statues of King George VI and Queen Elizabeth, The Queen Mother.

The Prince of Wales and The Duchess of Cornwall have formally received The President of the French Republic at Clarence House. 🇫🇷

Today marks the 80th anniversary of General de Gaulle’s ‘Appel’ to the French population to resist the German occupation of France during WWII. pic.twitter.com/eslkUTQOtZ

Later, he laid a wreath at the foot of a statue of Charles de Gaulle. After Macron performed his officious duty, Charles himself laid down a similar wreath next to Macron’s.

Meanwhile, Camilla kept a respectful distance and watched as the two men performed their duty. She was dressed in a somber blue dress with a white and blue hat covering her head from the rain.

Both Charles and Macron were seen to engage in friendly talk as they carried out their duties, at one point with a Scottish bagpiper in full regalia leading their way.

Finally, Macron delivered a speech, one that was watched by Foreign Secretary, Dominic Raab.