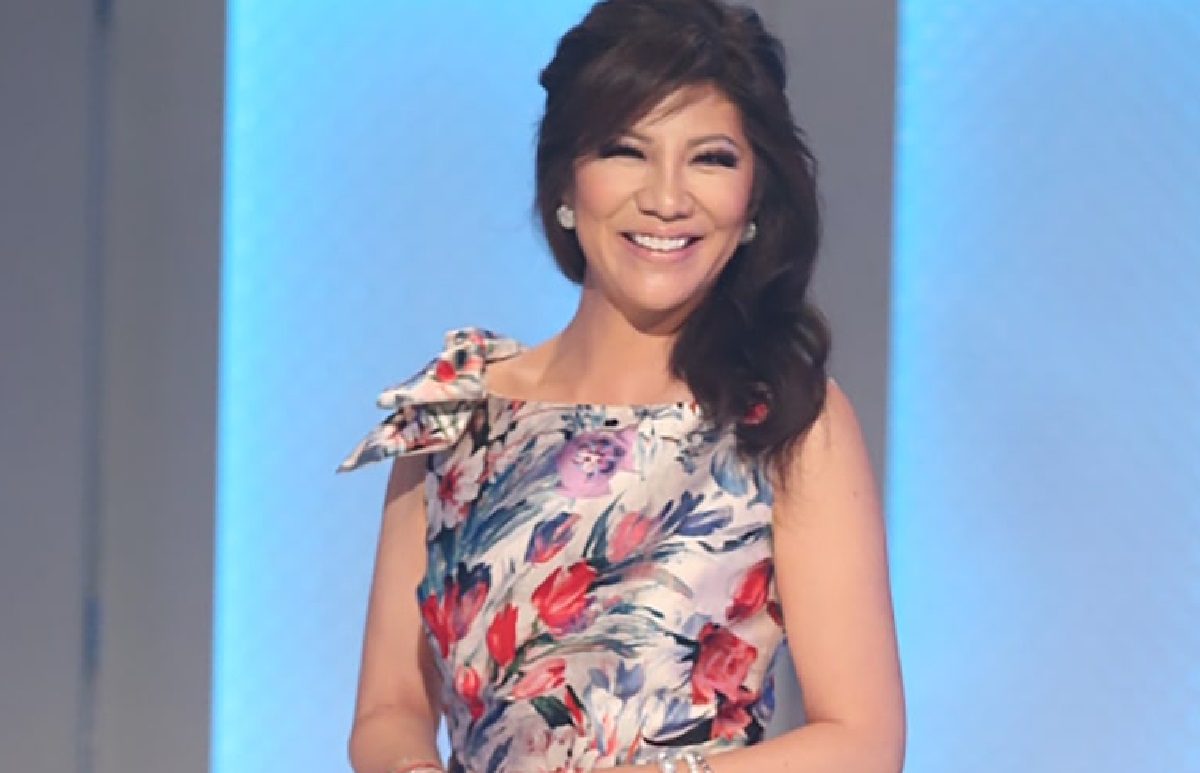 Big Brother season 22 spoilers revealed earlier this month CBS has been reaching out to former BB players for a Summer 2020 All-Stars cast.  Big Brother cast rumors have been floating several names, but when will CBS announce the official Big Brother 22 cast?

COVID-19 has changed the game for Summer 2020 TV programming, Big Brother included.  On June 12 California finally gave Hollywood the go ahead to begin filming and production again, with several safety protocols in place.  The same week Hollywood went back to work, Big Brother casting rumors hit the internet, and several All-Stars names have been dropped.

Theoretically, if Big Brother casting just began around June 12, we could still be a few weeks away from an official announcement from CBS with confirmed names.  The Big Brother players that do say yes, have to sign contracts, be sequestered, and film new promos. 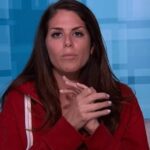 According to Big Brother spoilers from US Weekly’s inside source, “CBS was originally aiming for July 15 premiere, but now it’s set for July 22.  It could be pushed back even further due to COVID-19.” 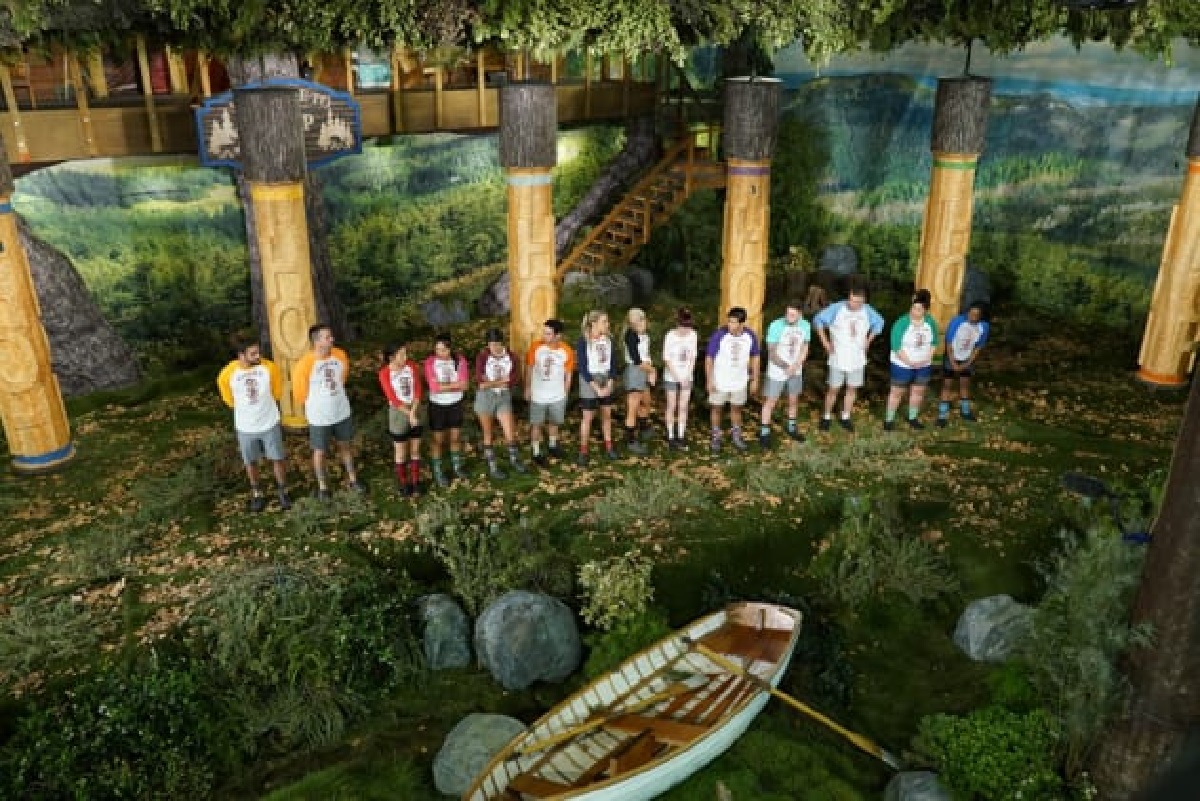 Summer just wouldn’t be the same without a season of Big Brother.  And, Big Brother may actually be one of the easiest shows for CBS to film, package, and produce under COVID-19 restrictions since the premise of the show is quarantining people inside a house without contact with the outside world.

So, we are pretty confident Big Brother 22 is happening, now it’s just a waiting game for the official announcement.  In the mean time, let us know who you want to see on BB22 cast in the comments below.  Check back with TSV for more Big Brother Season 22 spoilers, news, and updates.