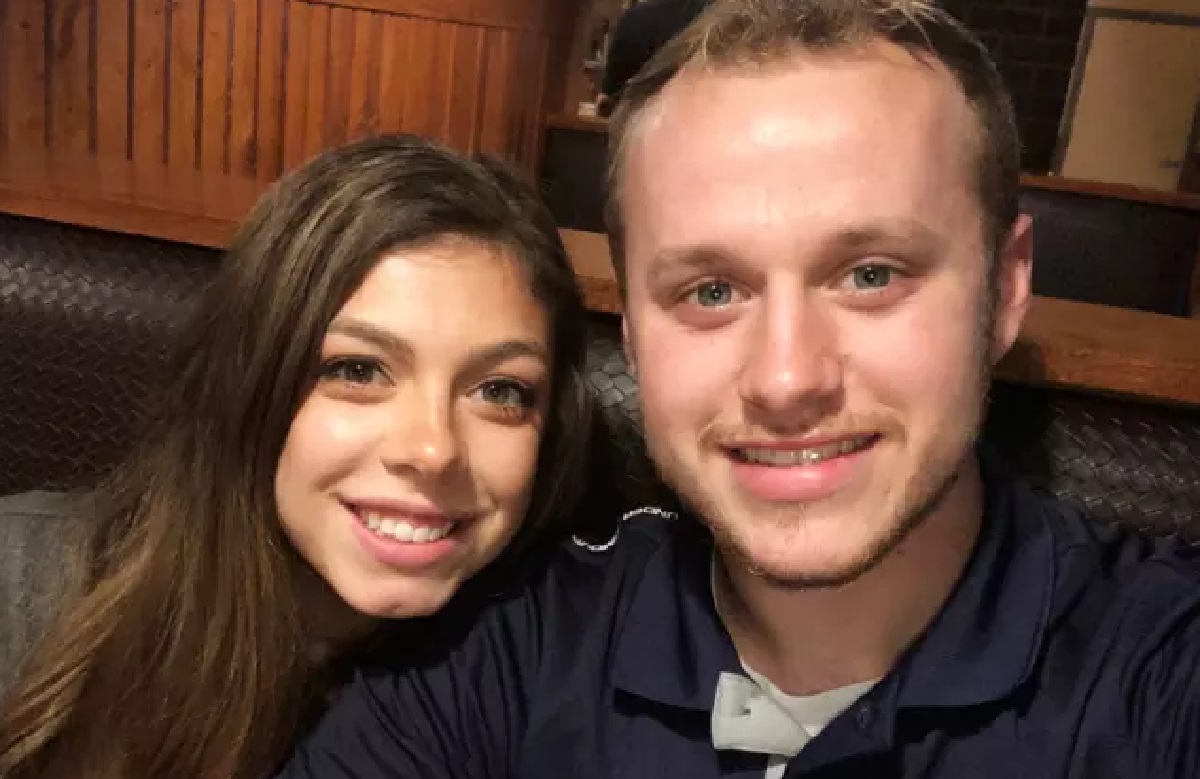 Counting On’s Lauren Swanson and Josiah Duggar are one of the most popular Duggar couples. Fans think the couple was pushed into courtship and marriage. They were convinced ever since the couple was featured on Counting On.

In fact, many fans believe that they lack chemistry in their relationship. There are also talks about Josiah’s toxic behavior. Those feelings have intensified ever since Lauren walked down the aisle.

Per Showbiz CheatSheet, fans are convinced that Lauren and Josiah hate each other. Meanwhile, other critics think they were pushed into marriage by their families. Aside from the lack of chemistry, they don’t have much in common.

The couple has also engaged in some toxic behavior, according to fans. During a recent episode of Counting On, Lauren walked off when Josiah wouldn’t communicate with her during a marriage retreat. She was so angry that she refused to recite their vows. 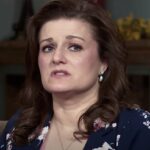 Counting On fans slammed Lauren’s behavior and called it passive-aggressive. What also didn’t help was Josiah’s response or lack thereof. He didn’t do anything to decrease the tension between them. Compared to the other couples, Josiah and Lauren ended up being annoyed with each other. Fans also noticed that they’re an unlikely pair.

Rumors previously swirled that their marriage was arranged by Jim Bob Duggar and Dwain Swanson, Lauren’s father. An insider who spoke to The Hollywood Gossip revealed that their parents pushed them into marriage. Jim Bob felt that Josiah didn’t want to get married so soon. His rebelliousness led to an unapproved Facebook page.

The inside source told the outlet that Josiah agreed to the marriage in order to say on Jim Bob’s payroll. Josiah is completely dependent on his father for money, and that’s how Jim Bob wants it. He wants all of his children to be dependent on him for as long as he lives.

Derick Dillard, who’s married to Jill Duggar, revealed that Jim Bob prevented his son-in-law from getting jobs outside of the family business.

What are your thoughts? Do you agree that Josiah Duggar and Lauren Swanson lack chemistry in their marriage? Sound off below in the comments section.