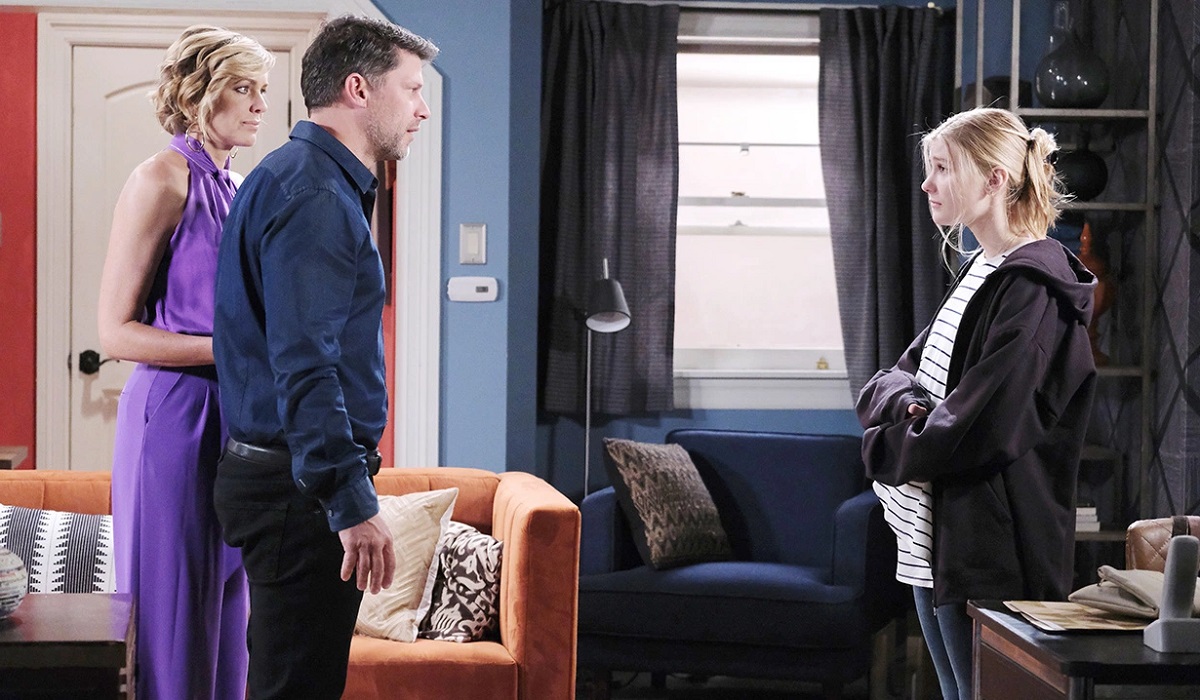 NBC Days of Our Lives (DOOL) spoilers & updates reveal that Nicole Walker (Arianne Zucker) and Lucas Horton (Bryan Dattilo) will not agree on how to handle Allie Horton’s (Lindsay Arnold) predicament. The two will clash and it could get pretty explosive. Meanwhile, Allie makes a decision about her baby after speaking to Will Horton (Chandler Massey) and Sonny Kiriakis (Freddie Smith).

DOOL spoilers reveal that in the next two weeks, more Salemites will learn that Allie is back in town. They will also find out that she is pregnant. Fans have already seen Lucas’ reaction and he seemingly pulled a move that reminds us of Sami Brady (Alison Sweeney). He was upset, angry, demanded answers, and made it clear that he will make the decisions.

However, Kate Roberts DiMera (Lauren Koslow) was able to intervene so Allie could have some time and space. 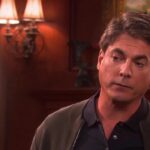 Viewers also recall how Nicole was trying to be the gentle voice of reason with Eric Brady (Greg Vaughan) relating to the baby bombshell. During the week of June 22, Days of Our Lives: Past, Present, and Future teases that Nicole and Lucas will have a battle over how to handle Allie’s pregnancy.

Days of Our Lives spoilers reveal that Lucas still views Allie as his little girl. So, his first instinct as a father is to protect her somehow and “fix” this problem. Lucas thinks that he knows what is best for Allie. However, the more controlling he acts, the more Allie will pull away. The last thing anyone wants is for Allie to disappear again. 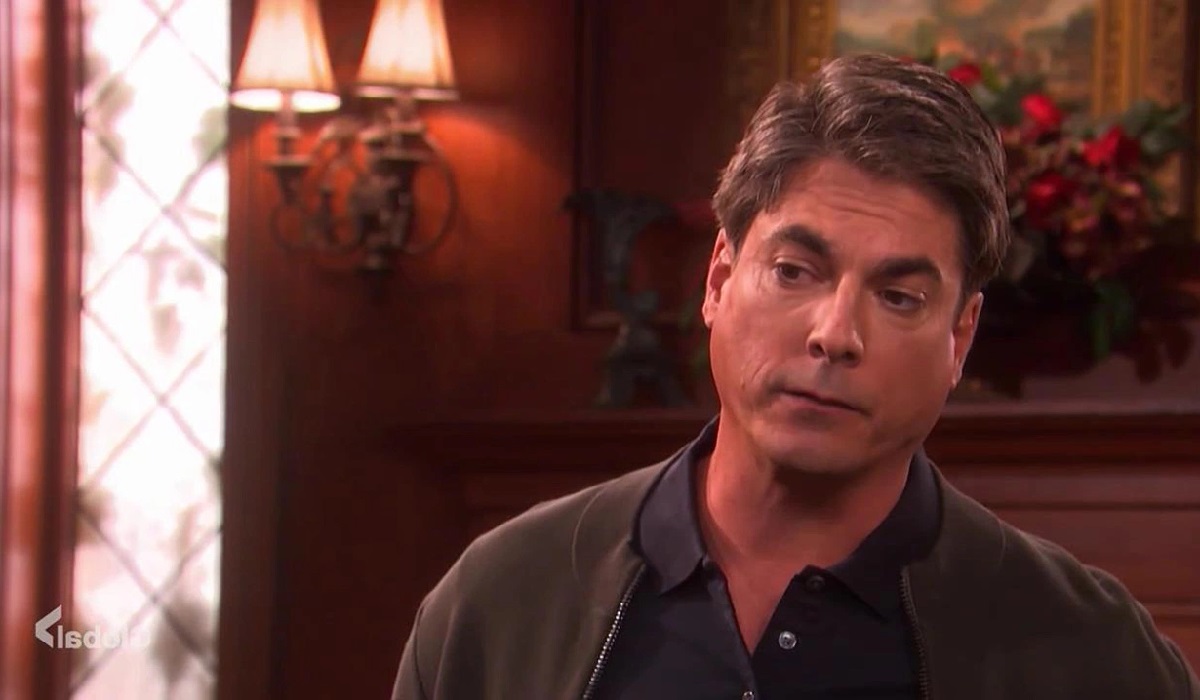 This is when Nicole steps in and faces off against Lucas. While some Days of Our Lives fans understand her intentions, others feel that since Nicole isn’t Allie’s parent that she should back off.

Days of Our Lives (DOOL) Soap Spoilers: An Adoption Story

It is stated that Allie will end up reconnecting with Rafe Hernandez (Galen Gering). She will also talk to Will and Sonny. After the chat, it is revealed that Allie will make a decision. Of course, we are betting that she ends up giving her child to “Wilson.”

As fans know, the couple wants to expand their family on NBC Days. However, the surrogacy route is complicated and takes a while. There are also legal considerations to think about, like if the woman changes her mind sometime during the pregnancy.

There is always adoption, but DOOL spoilers show Will got a denial from an agency due to them being gay. They could try other adoption agencies, but they might be worried that they will also get rejections from them. So, it seems that Allie’s baby has the perfect parents to raise her right in Salem and “Wilson” can make their dream come true.

Be sure to catch up on everything happening with DOOL right now. Come back here often for Days of Our Lives spoilers two weeks ahead, news, and updates.