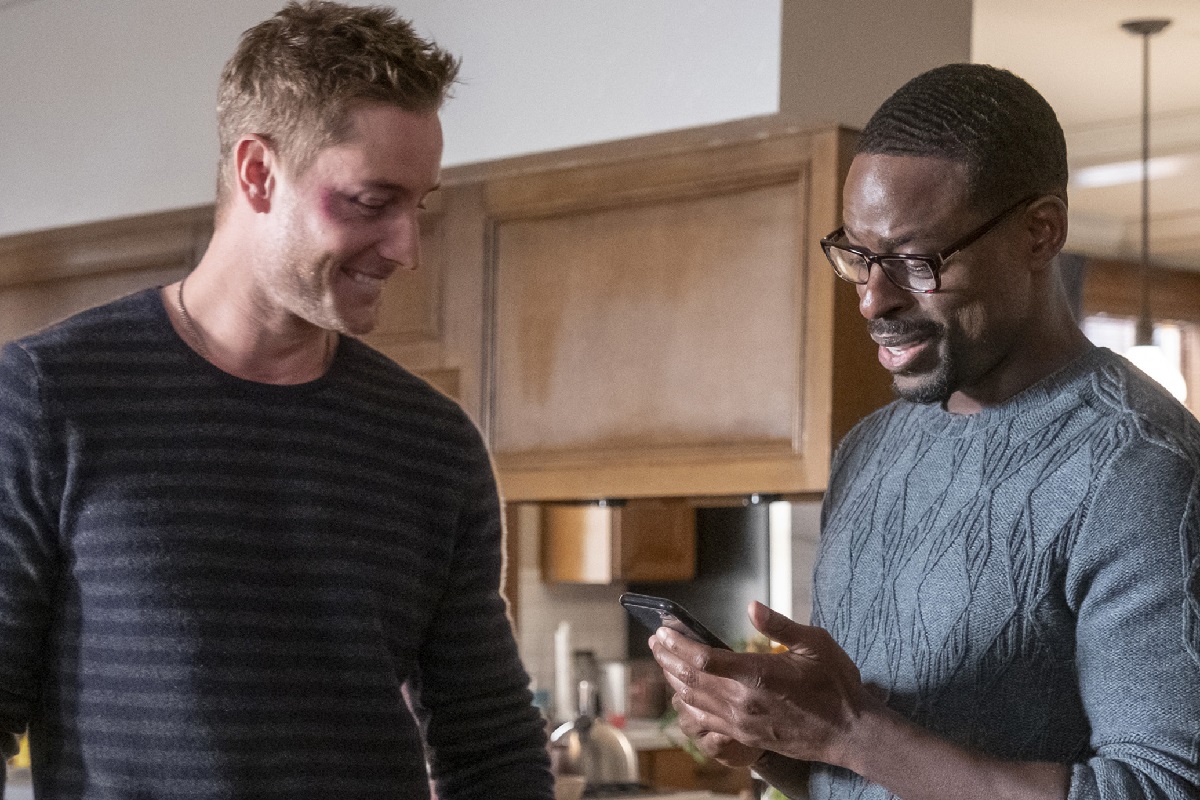 This Is Us spoilers tease the popular TV show will return to NBC in Fall 2020.  NBC announced on Twitter their Fall ’20 TV schedule, revealing This Is Us will air on Tuesday nights at 9:00 PM after The Voice at 8:00 PM.  New Amsterdam will follow at 10:00 PM.

The COVID-19 pandemic shut down Hollywood several months ago, and left countless TV shows’ cast and crews up in the air.  On June 12 the California Governor gave Hollywood the highly anticipated greenlight to begin filming and production again, but like everything else re-opening, they must follow strict new safety precautions and social distancing.

This Is Us Spoilers: When Will Season 5 Be On NBC

Several TV show are still struggling to get their ducks in order and clearances from insurance companies and unions.  CBS soap opera The Bold and the Beautiful shocked everyone by going back to work this week, so there’s a good chance other shows can pull it off.

This begs the question, will This Is Us be able to film new episodes before Fall 2020 and get them edited and packaged in such a short amount of time? 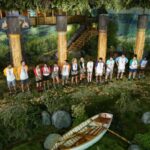 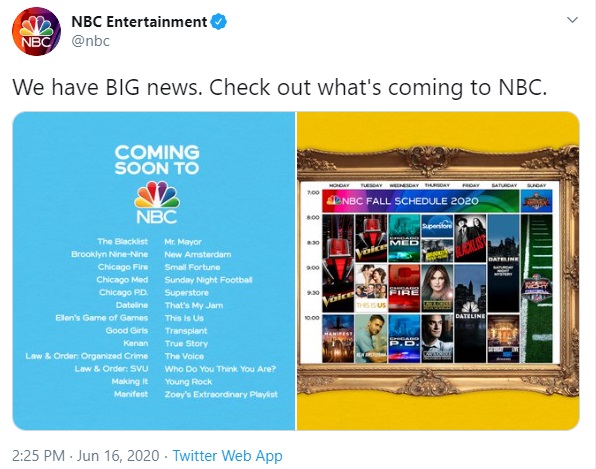 New This Is Us Season 5 Episodes or Re-Runs?

This Is Us fans were thrilled by NBC’s announcement that the show would be airing in Fall 2020.  But, will This Is Us be all new episodes or re-runs?  So far no one from This Is Us or NBC has clarified the new Fall schedule.  And, in the official NBC tweet, they did not specifically say they would be new episodes.

Regardless, we are thrilled to see This Is Us on Tuesday nights, whether the episodes are new or old.  But, we are dying to know what happens in This Is Us Season 5.  What do you think This Is Us fans, will NBC be able to put together new episodes in such a short time or are we getting re-runs in the Fall?

Share your thoughts in the comments below.  Check back with TV Soap Videos for more This Is Us news and updates.