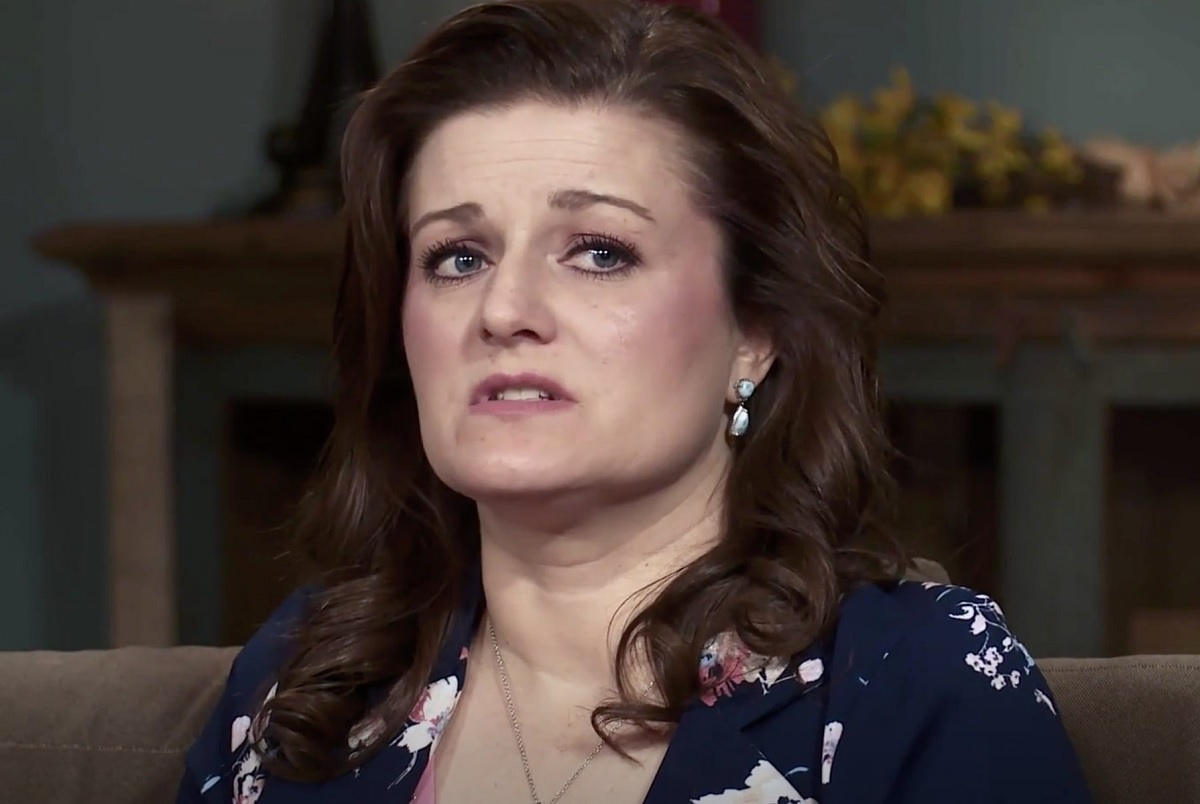 TLC Sister Wives spoilers in 2020  have speculated for quite a while that Robyn Brown was the “favorite” wife. However, we saw her speak up and stand her ground last season. It might have caused Kody Brown to “downgrade” her. Now, fans are thinking that Christine Brown might be the new “preferred” wife. Keep reading to find out more.

Ever since Kody married his fourth wife, Robyn, fans believed that she was his “favorite.” However, relationships are never easy and things aren’t all rosy forever. It seems that fans are shifting their opinion on which woman is Kody’s favorite these days.

Sister Wives fans noticed last season that there was non-stop bickering between Kody and Robyn. These arguments would get pretty intense and it was usually over the decision whether to buy or rent. Kody didn’t seem to take a woman standing up to him, no matter how logical she was being about things. 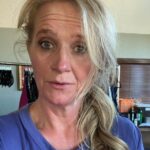 According to Showbiz Cheatsheet, there are fans who believe Robyn is no longer the favorite wife. This is probably due to her standing her ground and refusing to be bullied by Kody. She has her own opinions and she should be able to express them without him having a Texas-sized man-trum (a male temper tantrum).  There are reasons why fans believe that Christine is the new favorite wife. 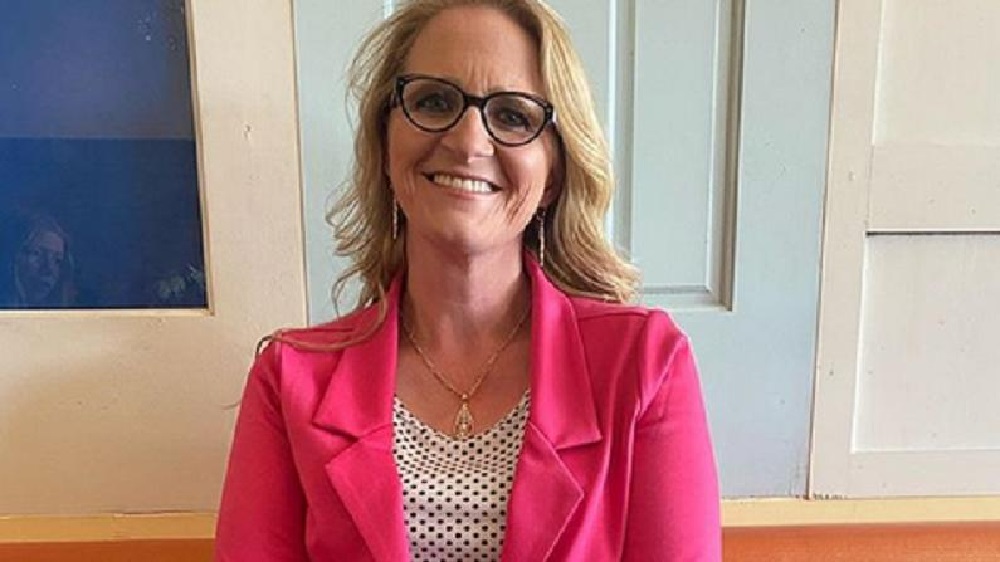 On social media, Christine seems much happier and lively. She also has been flaunting her romance with Kody, which isn’t usual behavior for her. For example, she posted about a “sexy” outfit for date nights. She also showed off a few pieces of clothing that would be ideal for “late-night dates.”

While she just might be using a different tactic to promote her business, her attitude is the biggest clue. When women feel loved and valued, they tend to be really joyful and upbeat. This is what we are seeing with Christine. Is she Kody’s new favorite wife? If so, for how long? We will just have to wait and see what happens.

Do you feel that Kody has a preferred wife? Are you surprised that the constant fighting with Robyn has caused him to shift his opinion on who he would rather spend time with? Could Christine be the new “favorite” and if so, how long do you think it will be before he switches gears again?

Be sure to catch up on everything happening with Kody Brown right now. Come back here often for Sister Wives spoilers, news, and 2020 updates.