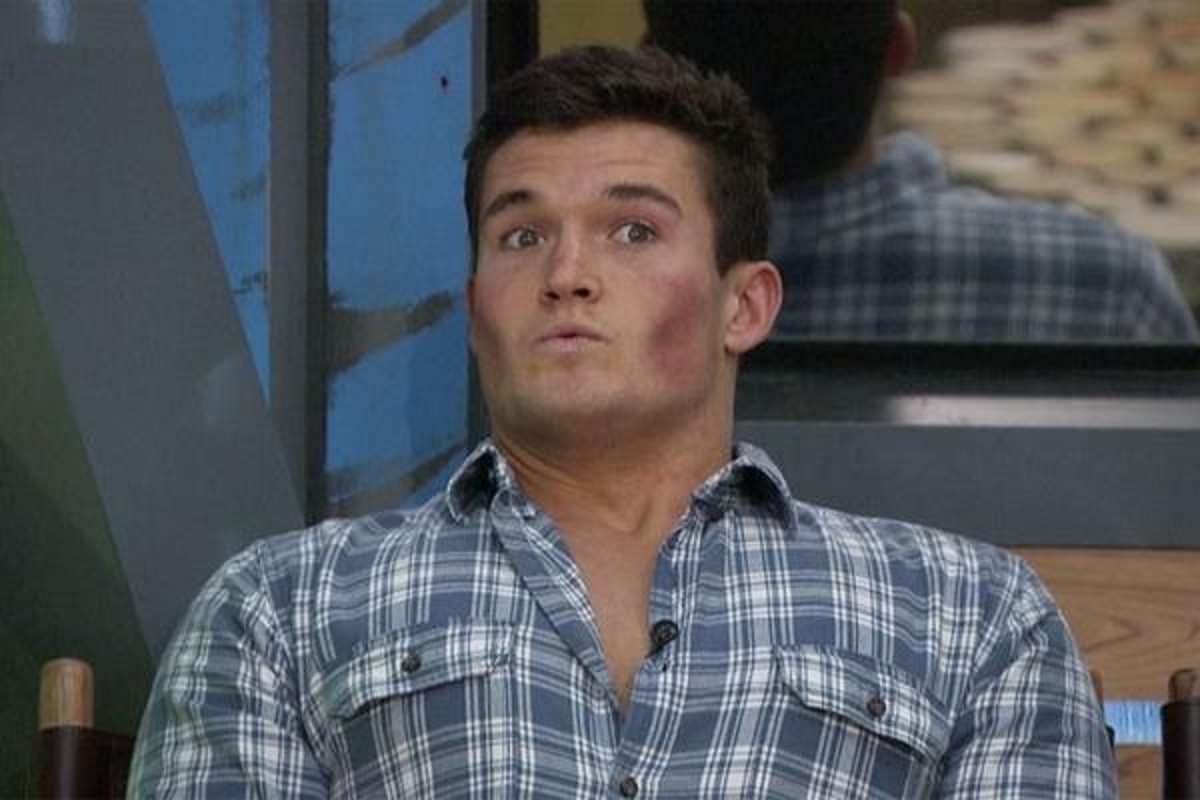 Big Brother winner Jackson Michie recently wrote a post encouraging his followers to make a change. However, fans were confused and didn’t understand what his position was on the issue. One pointed out that he never once used #BlackLivesMatter in the post. He has since publicly apologized and clarified his stance on #BLM. Keep reading to find out more.

In a social media post dated June 1, Michie talked about “bizarre” and “unprecedented times.” He asks his followers to make a change, according to E! Online. However, he didn’t make it clear what kind of change he was advocating for. This left a lot of mixed reactions and some asked him to clarify. Some of the comments include,

“So wait are you with #BlackLivesMatter or??? Your words are vague and unclear on where you stand.”

“You said all that and not once did you say ‘black lives matter.'” 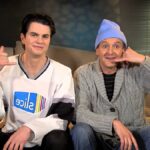 In a new Instagram post on June 11, Michie made a public apology. He also clarified that he is totally supportive of the black community and the Black Lives Matter movement. In a video post, he explained that he turns 25 years old on Saturday.

He admits that over the years, he has made a lot of mistakes. During the past few weeks, he made errors and admits that he is the only person to blame. He then said that he was sorry.

Mitchie added that he will never understand what it is like to be a person of color. He also used “Black Lives Matter” as one previous commenter suggested. 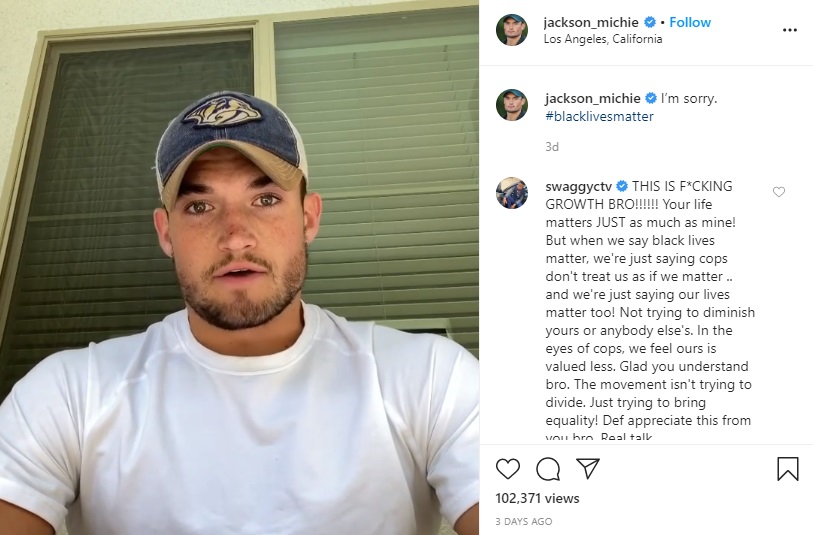 Tommy Bracco responded as well and said that everyone has a lot of growth to do, but as long as people are willing to educate themselves and worth toward progress, then a real change is possible.”

Be sure to catch up on everything happening with BB right now. Come back here often for Big Brother 22 spoilers, news, and updates.