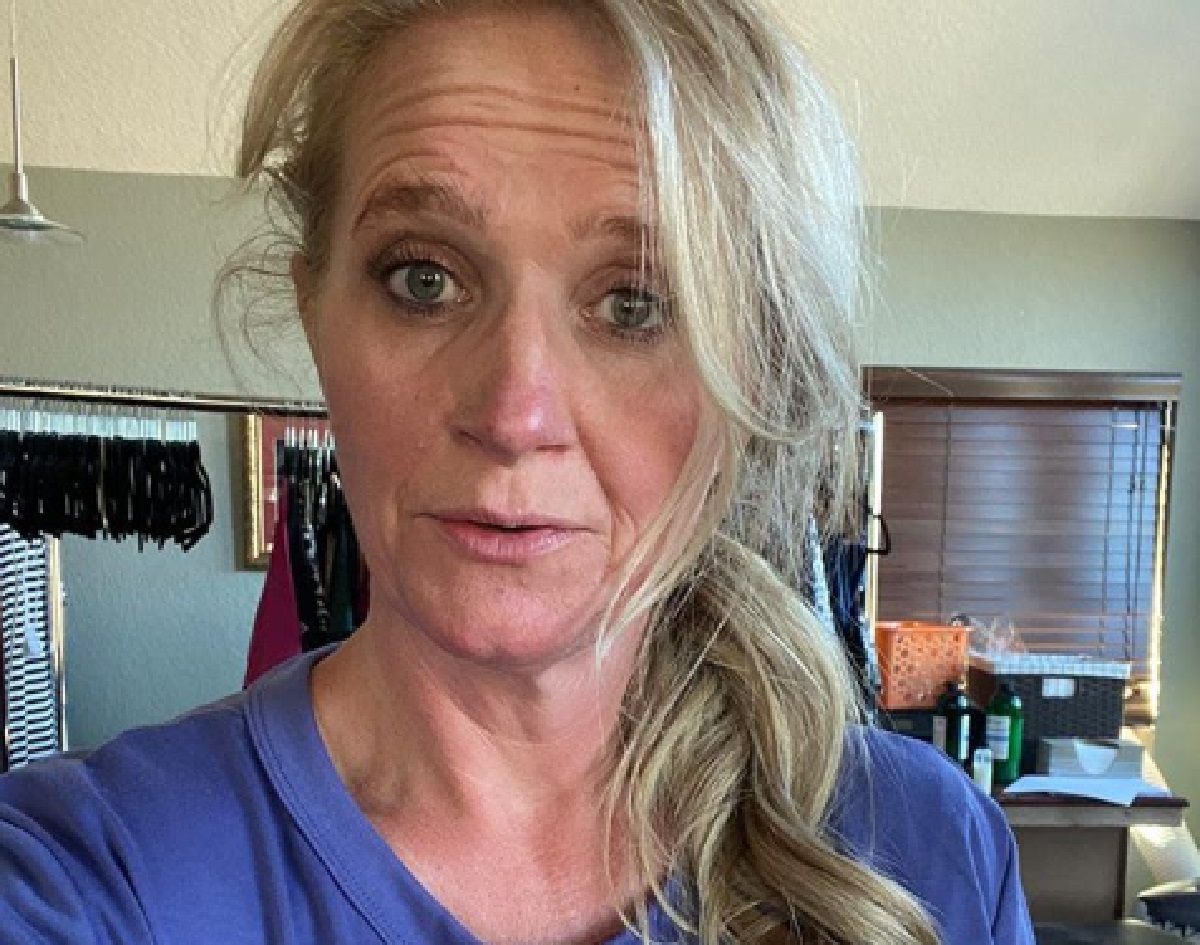 Sister Wives 2020 updates say Kody Brown’s wife Christine Brown recently attempted to use the Black Lives Matter movement to promote her Lularoe clothing business. She also skirted around racism, which left her Instagram followers infuriated. When she was bashed by Sister Wives fans online, Christine didn’t explain herself. Instead, she turned the comments off. Much later, she attempted an apology.

On Instagram, many celebrities are being vocal about Black Lives Matter. Recently, Meri Brown made a post about #BLM after taking some time to reflect on the issue. The post was received well by most of her followers as she explained why she initially stayed silent and why she is speaking up now. 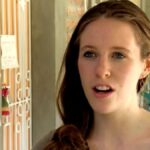 As for Christine Brown, she decided to use a different angle. She used the movement to increase her revenue and fans were not happy about it.

“Our world is crazy right now! This year has been SO HARD so far! From fires to looting to killing to shaming. It seems like being ‘perfectly imperfect’ fits for all of us though. No matter how we stand politically or socially. I wish this was a world where we could all have honor and trust and hey, a lot more love would be awesome too! #becauseoflularoe #lularoeretailer #lovinlife #perfectlyimperfect” 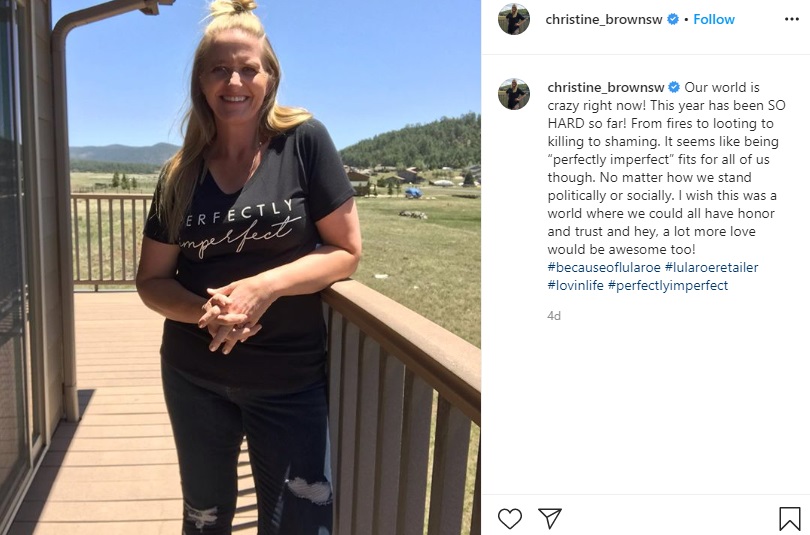 Christine’s followers were not pleased and some wanted an explanation for the “shaming” part of her post. There were some who felt she was “skirting around” the racism issue. And others were downright mad that she had the audacity to use the Black Lives Matter movement to promote her business.

It seemed to be her attempt to apologize, but it still had her being criticized by social media followers.

What do you think of Meri and Christine Brown’s posts regarding Black Lives Matter?