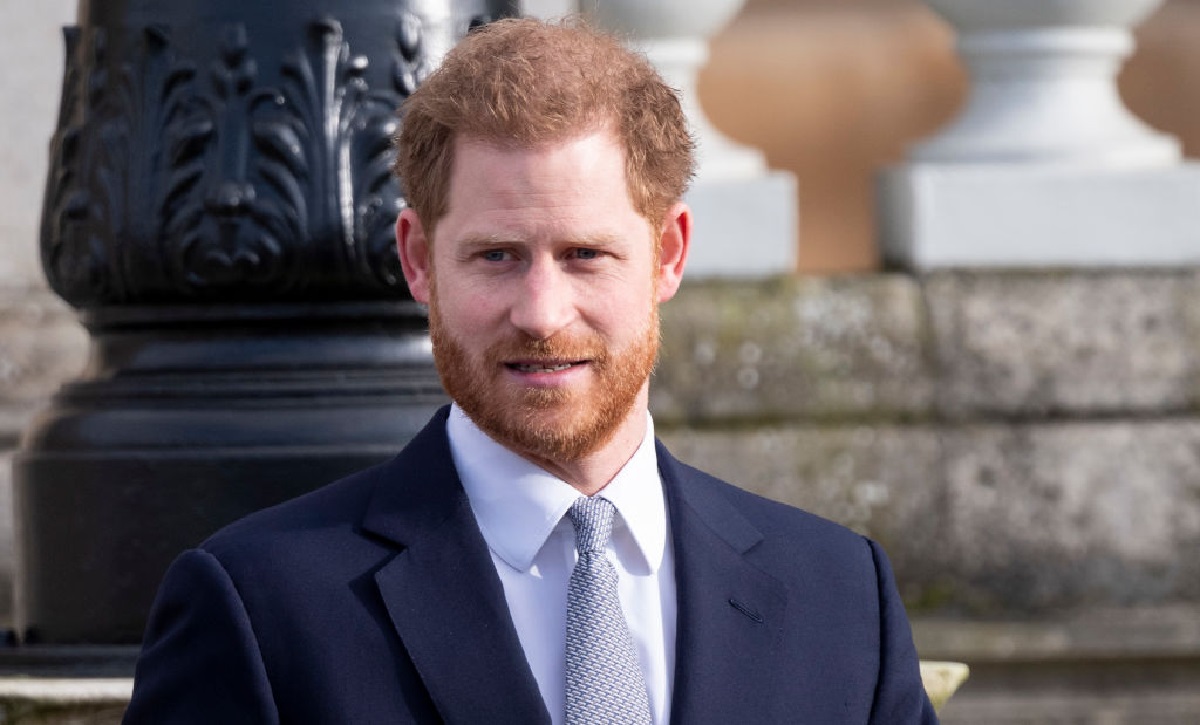 Prince Harry has at least one thing in common with his family, which is that he and his father Prince Charles are zealous about conservation. To this end he has written a letter, as the president of a group called African Parks, and shared it with the rest of us, in effect praising the work he has done and throwing out wild and dire claims without any backing.

For one he thinks that, “exploitation of nature” is possibly linked to the coronavirus pandemic.

He also claims that we are in an “extinction crisis” and maybe we have ten years to, “course correct before we lock in our fate.”

There is nothing wrong and everything right with protecting the natural world we live in and depend on for life itself.

What is wrong is hypocrisy, the kind Harry is guilty of by wagging his finger at the masses and then doing what he shames others for. Other than that, I am totally receptive to his message about the environment. 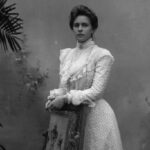 In his open letter published today Harry said that, “some evidence suggests that the virus,” meaning coronavirus, “may be linked to our exploitation of nature.”

Where is the citation for that bit of science? Is this something he puts stock in, who else believes this? Without citing the scientific research, if any, behind his claim, Harry is spouting pseudoscience.

Harry goes on to say that since becoming a father to little Archie, he feels a greater urgency to act on behalf of the environment so that he can, “give our children the future they deserve…full of possibility.”

In that case, is it possible that he himself stop polluting the environment by only using private jets to travel while lecturing how bad it is for the environment?

Really, the kicker line in the whole letter is this: “Conservation can only be sustained when people living closest to nature are invested in its preservation.”

Is he in effect giving himself a free pass to exploit the environment since he obviously lives far, far from nature tucked away in Tyler Perry’s L.A. mansion?

Note to Harry: please quote reliable sources when you ask us to believe you. And if you want us to stop polluting the environment, start by setting the example and reducing your own carbon footprint.

Looking forward to your next letter once you start living up to your own expectations!