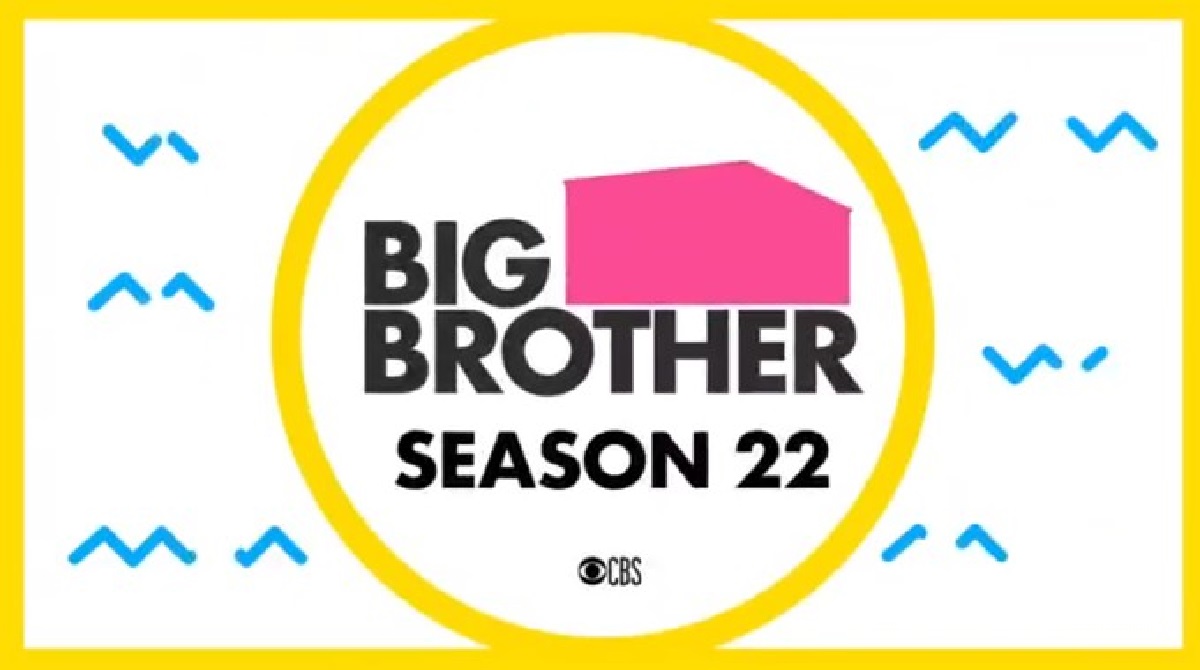 Big Brother 22 spoilers have been screaming All-Stars cast for Summer 2020.  No Big Brother alums or CBS have confirmed the cast leaks, but during COVID-19 era it seems more likely than ever.  Big Brother casting hit a wall during the pandemic, so it makes sense they are inviting back old players to speed the process up.

Big Brother star Evel Dick has been leaking All-Stars cast spoilers on Twitter like a mad man, so keep in mind you should take these names with a grain of salt.  It appears all of the Big Brother spoilers floating around are originating on Evel Dick’s Twitter feed. 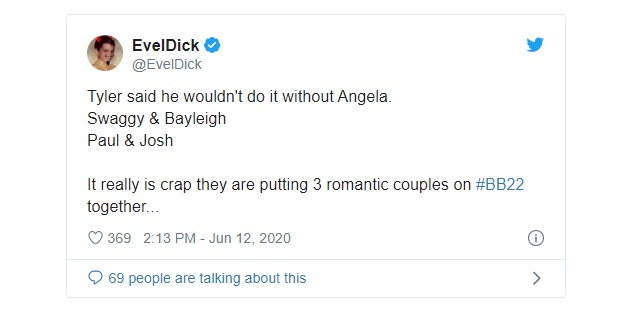 Dick has dropped several Big Brother names, but according to his sources, BB20 star Tyler Crispen was invited back.  But, he is currently in negotiations with CBS because he won’t return unless his girlfriend Angela Rummans is invited back as well. 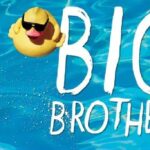 Tyler and Angela met on Big Brother 20 and have been together ever since.  A few months ago it was reported that the showmance took their love on the road and moved to South Carolina where they purchased a home in Hilton Head.

Big Brother 22 will certainly wind up being a summer to remember on CBS if even half of these All-Stars cast spoilers turn out to be true.  As of right now we are looking at some big names like Paul Abrahamian, Derrick Levasseur, Dan Gheesling, Frankie Grande, Elissa Slater, and more. 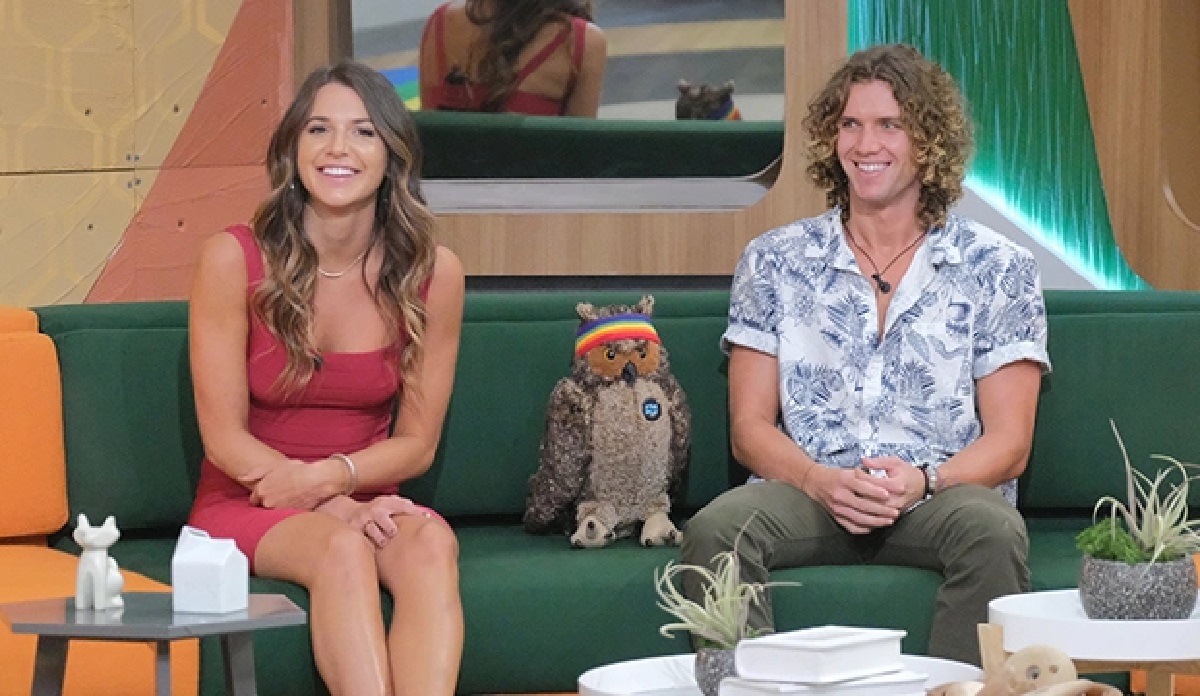 Tyler Crispen is certainly playing hardball, but it makes sense that he doesn’t want to leave Angela on the East Coast and stay away for what could be months.  That would certainly be dedication if he gave up a second opportunity of a lifetime for Angela Rummans.

What do you think?  Do you want to see Tyler Crispen and Angela Rummans return to Big Brother 22 cast?  Share your thoughts in the comments below and check back here for more Big Brother 22 spoilers, leaks, and BB Summer 2020 updates.