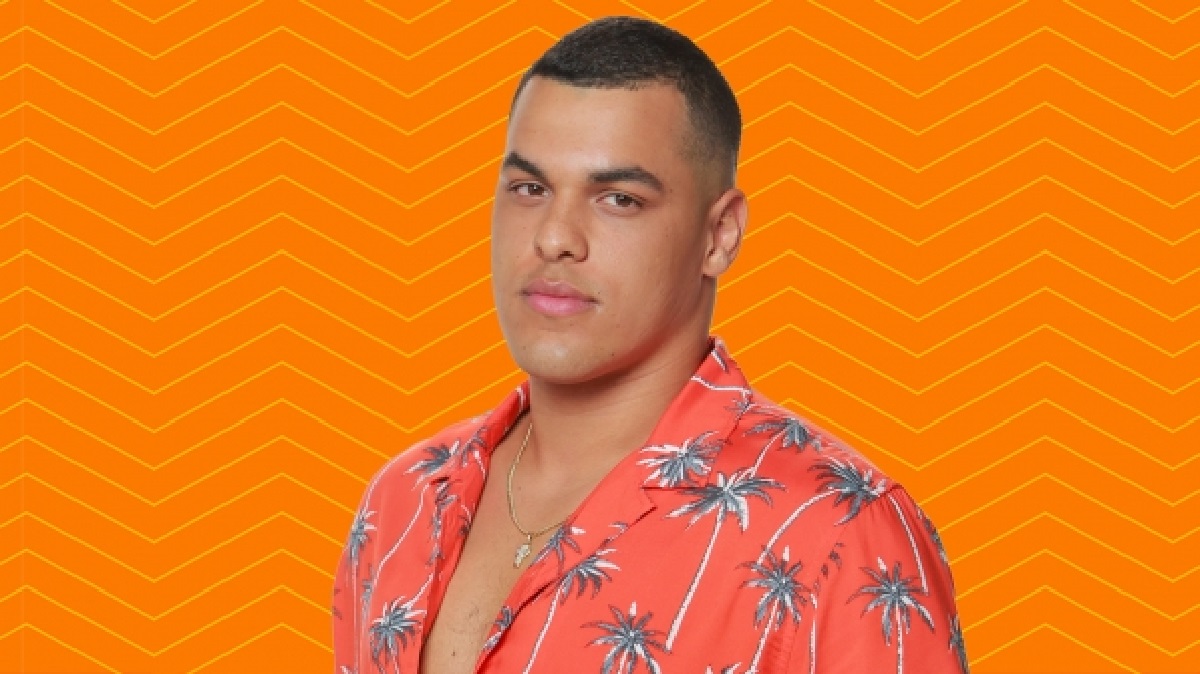 Big Brother spoilers hint we are getting closer and closer to an official CBS announcement regarding Season 22.  Word in the BB world is that Season 22 will be an All-Stars cast and there are already several names floating around, including Big Brother 19 winner Josh Martinez.

Household Big Brother name Evel Dick took to Twitter to drop some awesome Season 22 cast spoilers, one in particular that no one seems to be thrilled about.  According to Dick’s Big Brother leaks, Season 19 winner Josh Martinez has joined the All-Stars cast.

Evel Dick tweeted, “Josh was called yesterday after someone dropped out. So, they didn’t really want him, but needed someone and his Mom said he is available Ok, joking about his mom, probably… But the rest is true.” 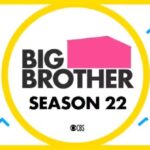 Sure, Dick may be wrong, but honestly you have to admit that his juicy info sounds pretty spot on.  It makes total sense Josh Martinez wasn’t a first choice, because well it’s Josh.  And, it also makes sense that when Josh got the call he couldn’t keep a lid on it.

Josh Martinez was not exactly a popular Big Brother player, in fact it’s pretty hard to find any actual Josh Martinez fans on social media.  Evel Dick went on to jab at Martinez and reminded us all of Josh’s endless tears on Big Brother 19, but he did manage to cry himself all the way to a half a million dollars, so to each their own.

Josh was called yesterday after someone dropped out.
So, they didn’t really want him, but needed someone and his Mom said he is available

Ok, joking about his mom, probably…
But the rest is true

Other Big Brother Season 22 All-Stars spoilers are hinting that Summer 2020 could include some other fan faves like Swaggy C, Bayleigh, Derrick Levasseur, and Frankie Grande.  Elissa Slater and Kemi Fakunle were also mentioned after the ladies made some cryptic tweets this week.

What do you think Big Brother fans?  Would you be cheering on Josh Martinez in another season of BB?  What other cast members would you like to see this summer?  Share your thoughts in the comments below and check back with TSV for more Big Brother 22 spoilers and updates right here.

Days of Our Lives (DOOL) Spoilers Next Week: Kate Attacks Hope – Jack and Jennifer Get Romance