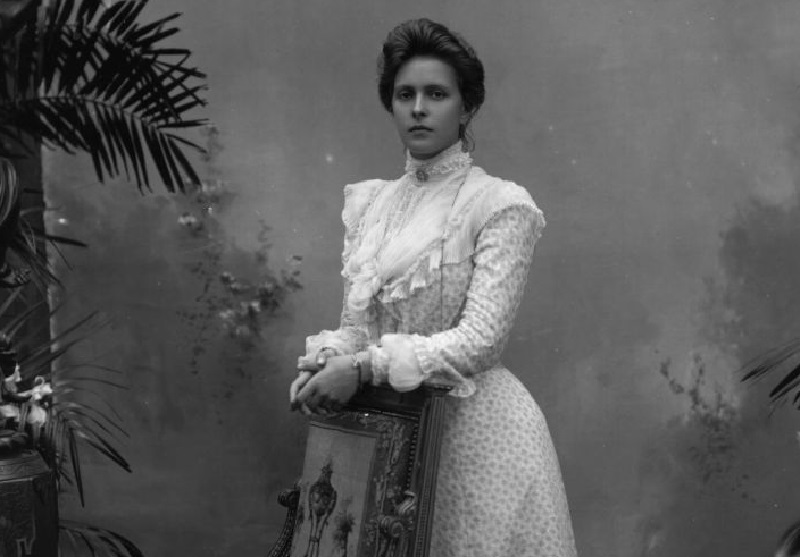 We often think of royals as staid and proper to the nth degree, so some of the more ribald and in-you-face-stories about them can be surprising. One of these tales involves Princess Alice and Prince Andrew, the parents of Prince Philip, husband of Queen Elizabeth.

The pair grew up in the UK, married in 1903 and after their nuptials they moved to Greece. Alice was given the title Princess Alice of Battenberg at birth and the title Princess Andrew of Greece and Denmark when she married. However, it is when she got older that she apparently preferred the title Mother-Superior Alice Elizabeth.

Anyway, on their wedding night, naughty Andrew decided to play a cruel joke on Alice, who was the great-granddaughter of Queen Victoria, which left the woman in floods of tears, according to her niece Lady Pamela Hicks. 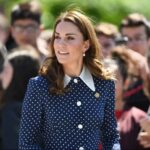 Lady Pamela told the India Hicks podcast, “I do remember hearing a story of Princess Alice who was engaged to Prince Andrew of Greece. He was a great tease and they were lying in bed presumably after they were married.”

“He said he had a very special present for her so like every other girl they think is it going to be a diamond brooch.”

“He said, ‘no, it’s a motorcycle’. And she burst into tears but of course it was a joke.”

What’s so wrong with getting a motorcycle as a present?

Alice did have a sad side to her life. She was congenitally deaf and slow to talk; She learned to lip-read and spoke English, German, French and Greek.

But in 1930 she had a mental breakdown and was later diagnosed with paranoid schizophrenia.

She was sent to recover at a sanatorium and among her doctors was Sigmund Freud who unfortunately recommended electroconvulsive shock treatment.

After her release Alice broke off contact with her family including Prince Philip. But in 1966 she went to live with him and Her Majesty where she stayed until her death in 1969.

Before she died Alice chose to be buried at the Convent of Saint Mary Magdalene in Gethsemane on the Mount of Olives in Jerusalem, something Philip was opposed to. According to reports, Philip was against it because it would be too far to visit—in the end Alice got her wish.