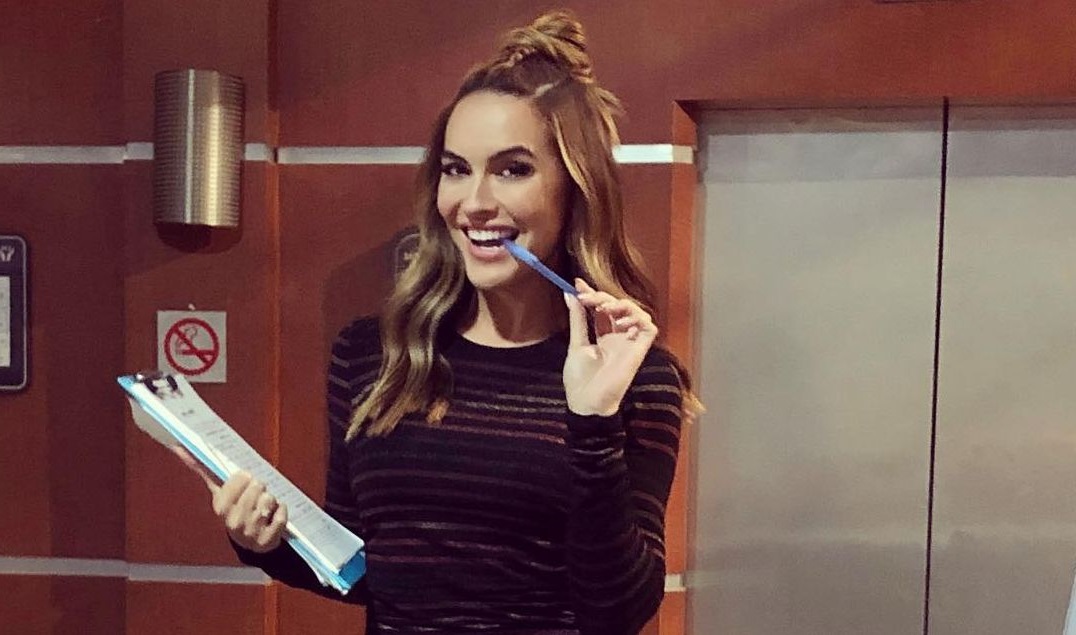 Days of our Lives spoilers & updates reveal that there is good news for Chrishell Stause as her series Selling Sunset has been recognized with a prestigious award nomination.

Prior to joining the Netflix series, Stause portrayed Jordan Ridgeway on NBC’s Days of our Lives and was also in ABC’s All My Children as well as CBS’s The Young and the Restless.

According to Deadline, Stause’s show, Selling Sunset, was nominated for a Critic’s Choice award for Lifestyle: Home/Garden Show. This nomination makes it a back to back recognition for the series as it was also nominated in the same category last year. 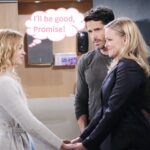 If you haven’t caught Selling Sunset yet, you should check it out—two noms back to back speak volumes for the new series. Selling Sunset is all about the universe of high-priced, high-profile real estate that is marketed by the Oppenheim Group in Los Angeles.

The series originated on Netflix in March, 2019 and has recently released season 2, while announcing the good news that the show has already been renewed for season 3.

Stause was understandably thrilled about the nomination and she shared her excitement with her fans on Twitter. She wrote, “Thank you @CriticsChoice voters for nominating #SellingSunset 2 years in a row!! We are all really excited to be invited to the (theoretical) party!! Thank you 💗🙏🏼😘”

She posted a pic of her and her fellow cast members in an uber glamorous shot. Everyone is dressed to the nines in mostly black, elegant, clothing and of course the hair and makeup is to die for!

Days Of Our Lives Spoilers (DOOL) Spoilers And Rumors: Eric Brady’s Anger Due To A Brainhttps://t.co/G8FmuJE3t0

Needless to say Chrishell’s fans were happy for her and enthusiastic about the good news.

NBC DOOL spoilers – What’s next for Chrishell Stause in 2020?

It’s wonderful to see Chrishell happy as she’s had some ups and downs recently. She and husband Justin Hartley (ex Adam Newman, The Young and the Restless) are divorcing and he has recently been pictured with Sofia Pernas who also starred on Y&R.

Will she ever return to her role as Jordan on DOOL? There is no doubt that her fans would love to see her back in Salem, even though Jordan is officially (soap opera) dead!  Check back with TSV for more Days of Our Lives cast updates & news right here.