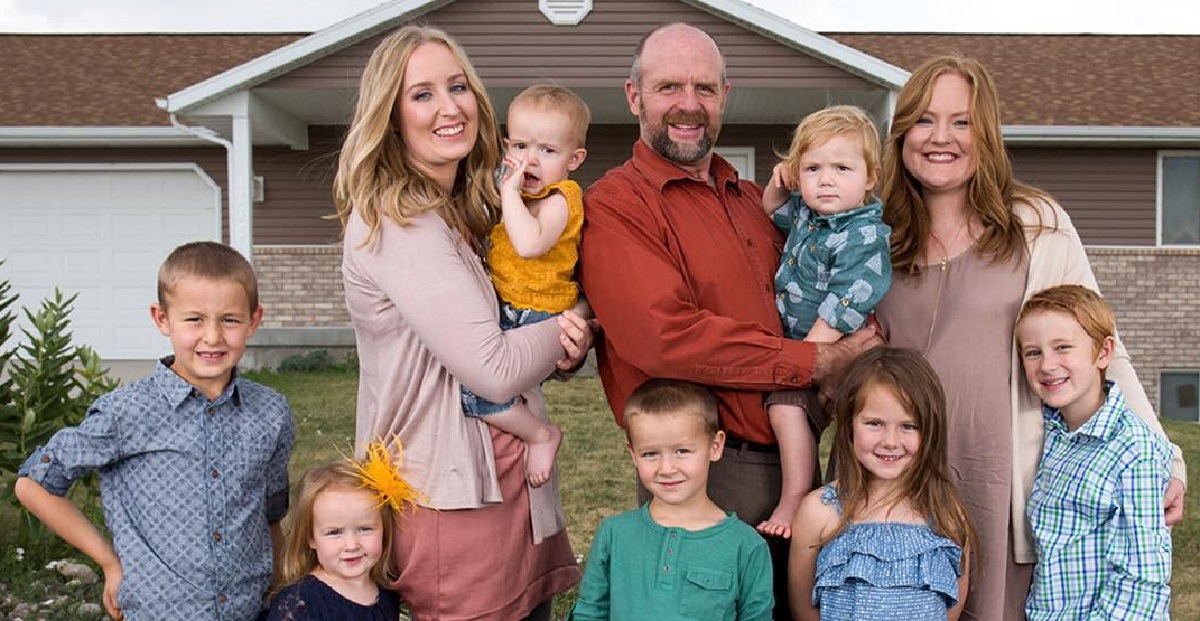 Seeking Sister Wife spoilers reveal if there is a Season 3 of the popular TLC polygamy series, it’s one of the network’s best kept secrets. 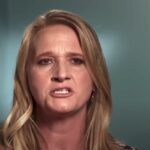 Seeking Sister Wife cast members have either signed non-disclosure agreements with TLC, or know even less about the show returning than we do.  In early 2020 Ashley Snowden revealed she had not heard anything about the show’s return date, but when she did she would pass it on.

It’s important to point out that Ashley Snowden never said she didn’t do any filming for Season 3, she just stated that she didn’t know when the show would air on TLC.  It’s very possible that Seeking Sister Wife season 3 has already been filmed, and is sitting on someone’s desk waiting to get edited and got abandoned because of mandatory shutdowns and COVID quarantines.

TLC shocked viewers by announcing the return of Sweet Home Sextuplets and Outdaughtered this month, and fans didn’t even know returns were in the works until the promos were released.  So, it’s very possible the reality TV network could shock us all and drop a Seeking Sister Wife 2020 trailer and premiere date out of nowhere.