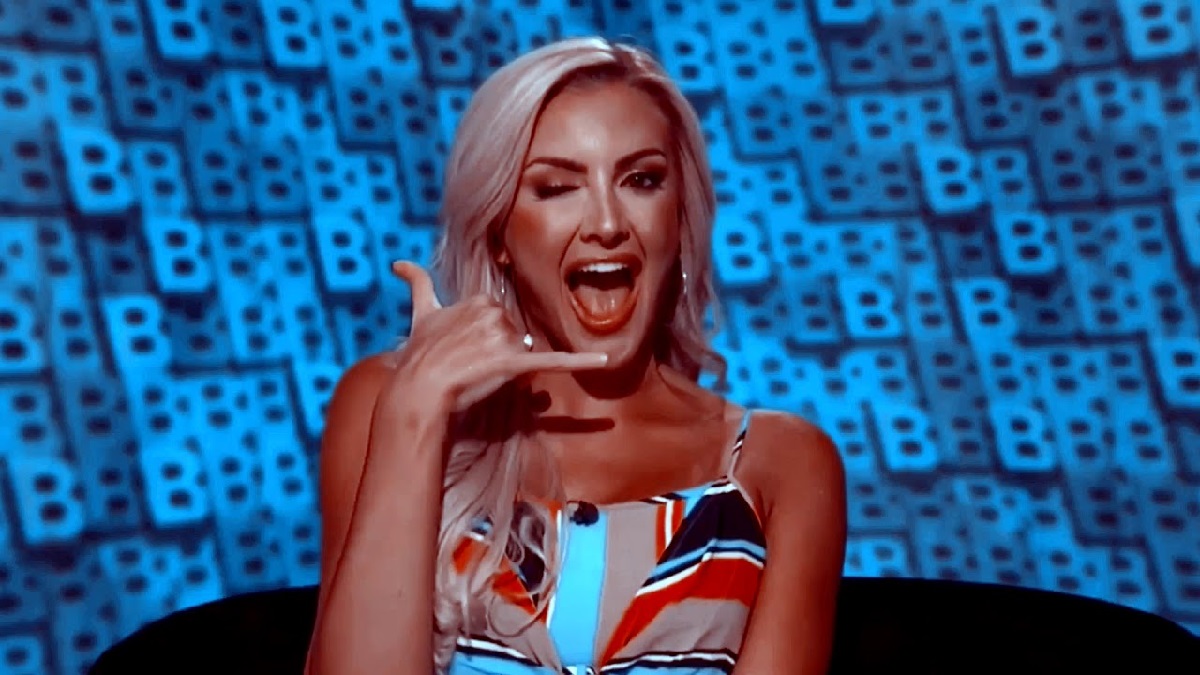 Big Brother 2020 spoilers and news tease that Reality Steve may have an inside scoop on the Season 22 All-Star cast we keep hearing rumors about.

Reality Steve became a household name in the blogging world almost ten years ago when he began savagely spoiling ABC’s hit reality TV show The Bachelor, then The Bachelorette, and even Bachelor in Paradise. 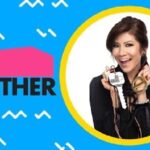 Reality Steve’s spoilers were so dead on that in 2012 he was actually taken to court by ABC over spoiling the show.  Since then, Reality Steve has continued to leak reality TV spoilers, and even sounded off on The Bachelor.

Fast forward to now, Reality Steve was doing a podcast with Big Brother Tommy Bracco and he brought on surprise guest Kat Dunn.  If you watched Big Brother Season 21, then you know how hilarious this reunion set up really was.

A few days later, Reality Steve hosted an Instagram live with Ashley Spivey and confirmed what everyone was wondering, he and Kat Dunn are “seeing each other.”  That explains why she was conveniently on hand to crash his podcast!

Multiple sources have reported that CBS is contacting Big Brother stars regarding Season 22, and an All-Stars cast.  Maybe Reality Steve’s new girlfriend will have the inside scoop for him.

Kat Dunn and Reality Steve may seem like an odd couple, but it’s really not that shocking they found each other when you think about the fact that they both have reality TV ties, they are both located in Texas, and Kat’s digital marketing career is right up Steve’s blogging alley.  What do you think of the new couple?

Check back with TSV for more Big Brother spoilers, news, and updates.