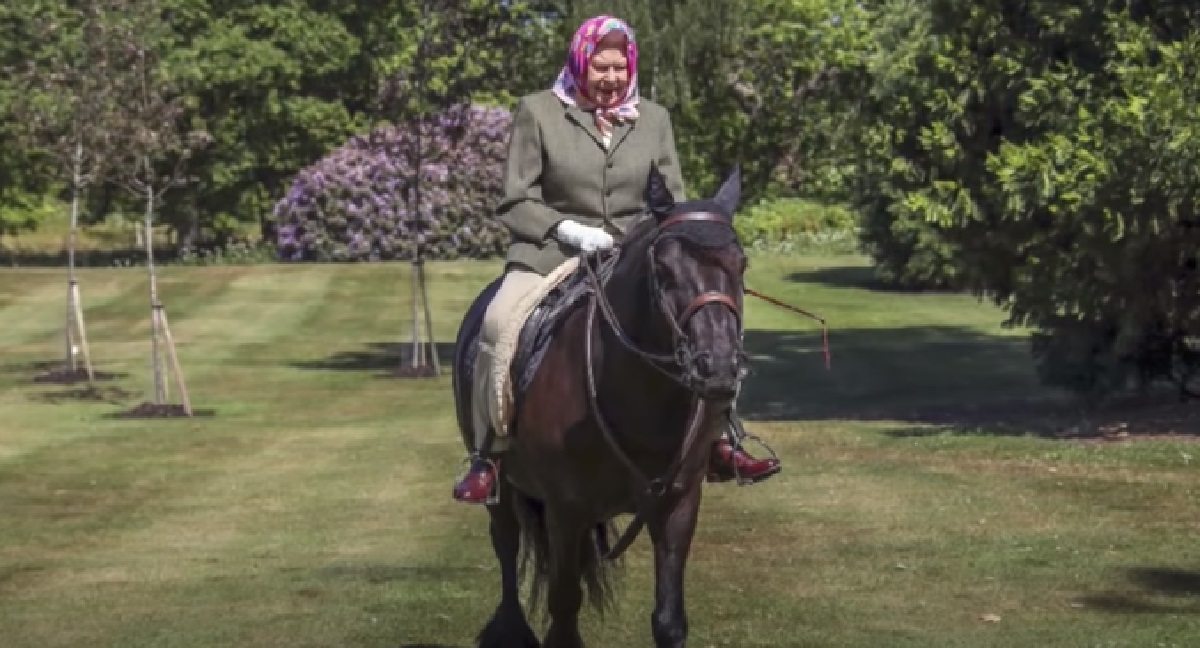 Queen Elizabeth, 94, has been in isolation at Windsor Castle for the last 10 weeks but has just been pictured for the first time, riding her 14-year-old Fell Pony named Balmoral Fern. The queen looks as fit and alert as ever, wearing a bright headscarf and warm tweed jacket.

The Queen was last photographed in public on March 19 as she was driven away from Buckingham Palace in order to isolate in place as a result of the coronavirus pandemic shutdown.

The last public picture of the Her Majesty was snapped in her vehicle as she was whisked from Buckingham Palace to Windsor Castle, accompanied by her travel companions Candy and Vulcan, two corgis. 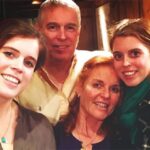 Prior to leaving the queen carried out all of her official duties the day before her departure, except for her weekly meeting with Prime Minister Boris Johnson which took place on the phone.

The monarch is a passionate horse lover and breeder of thoroughbred racehorses. Despite reports she has been taking daily rides, this is the first picture of he since her retreat.

The queen appears to be the picture of health wearing jodhpurs, white gloves and boots. On the weekend the sun was out and it was an excellent day to enjoy the fresh air.

Her Majesty is likely happy to know that horse racing returns today for the first time since March 17.

The queen was accompanied on her ride by head groom Terry Pendry. The pair were meticulous about practicing social distancing during their day out.

While in isolation the queen was quite busy keeping in line with her infamously strong work ethic.  The Queen made two televised addresses to the nation during the lockdown. The first speech sought to reassure the country that it would triumph in the face of coronavirus, the second speech commemorated the anniversary of VE Day.

In lockdown Queen Elizabeth is believed to take daily horse rides, reportedly leaving by a side door every morning to take a short drive to her stables, unaccompanied so as not to be exposed to the coronavirus.

Her head groom is assumed to keep her ponies ready for her and makes sure to remain the standard two metres from her so as to limit her exposure to any trace of the virus.

Additionally, protective disinfectant measures are taken, especially with the horse’s saddle and bridle.