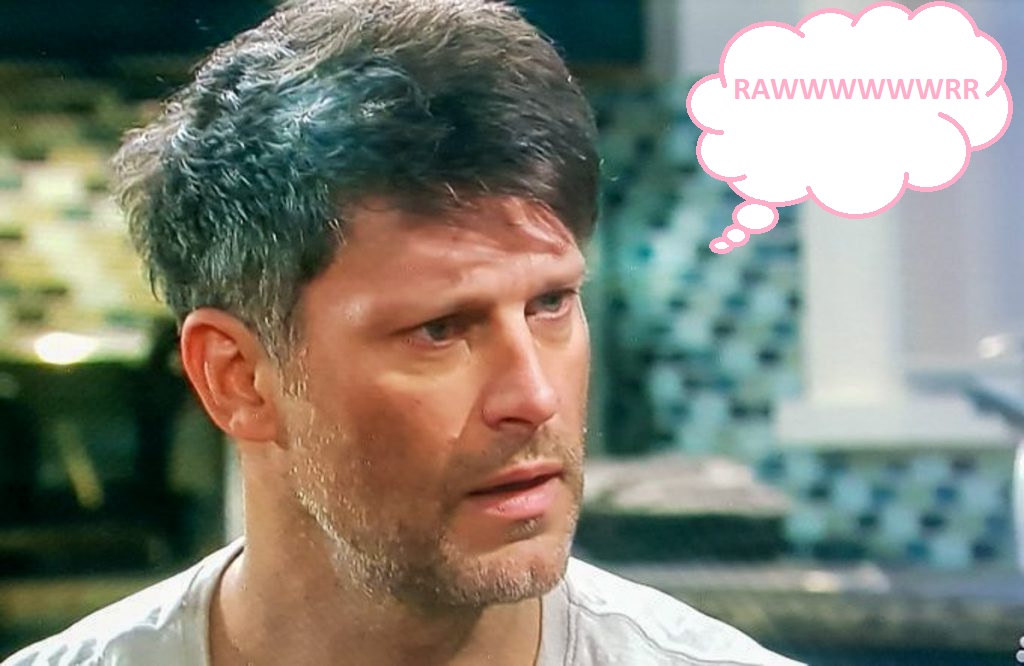 NBC Days of Our Lives (DOOL) spoilers & updates reveal that Eric Brady (Greg Vaughan) has changed a lot over the years on the soap opera. Some of us long-term viewers remember when he was a priest. Then, he began drinking and killed his best friend, Dr. Daniel Jonas (Shawn Christian). Fast forward to today and he is just an angry man with serious rage issues. Fans are calling him the “Human Volcano.”

DOOL spoilers reveal that Eric has gone through many transformations. Nobody expects a soap character to stay holy and perfect forever. In fact, we even understand why he turned to drinking, the guilt over killing Daniel, and his rage for a short time afterward. But it’s been a few years now. You would think he would have gotten some therapy by now. 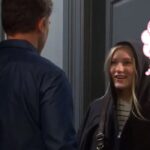 His anger over the baby swap was perfectly understandable. So was he not trusting Kristen DiMera (Stacy Haiduk) as Brady Black (Eric Martsolf) tried to get the family to accept her. But it seems like he is always angry about something. We aren’t talking about normal anger from a human being either. He’s always filled with so much rage that it’s deeply troubling and we wonder if he could murder someone eventually.

Days of Our Lives Fans Call Him The ‘Human Volcano’

Days of Our Lives fans have written into Soap Opera Digest. One of those letters was published in the latest issue of the magazine. The fan expressed her frustration with understanding Eric’s anger. That viewer has a point — what is the point of his fury? Is it leading up to a new storyline? 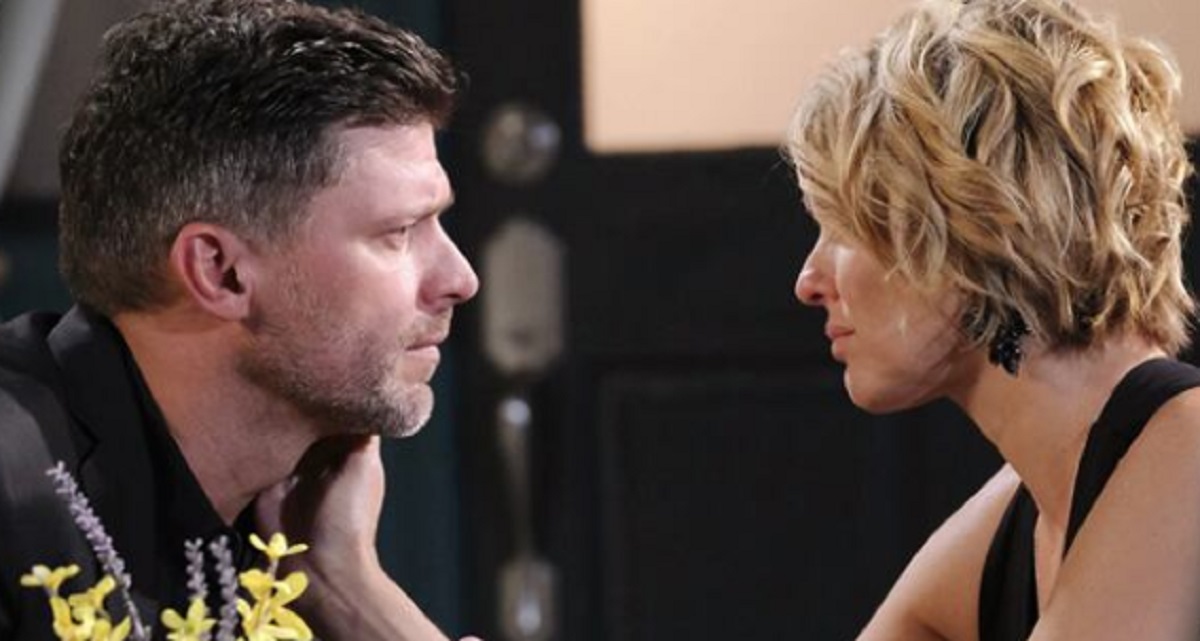 “Can someone explain the character of Eric on Days to me? When I started following the show, he was made out to be some moral paragon; a former priest and the director of a crisis center or something? But in the last year or so, all I’ve seen out of him are two levels of emotion: anger indignation. He’s become nothing more than a human volcano; always set to go off on someone or something that gets in his way!”

There has been a lot of talk about Eric’s rage during the past few months. Is his fury going somewhere or is he just a whiny man who is about to self-destruct? There must be a point to his personality change.

What do you think of Eric? Are you still a huge fan or are you also wondering what the point of being so angry is all about?