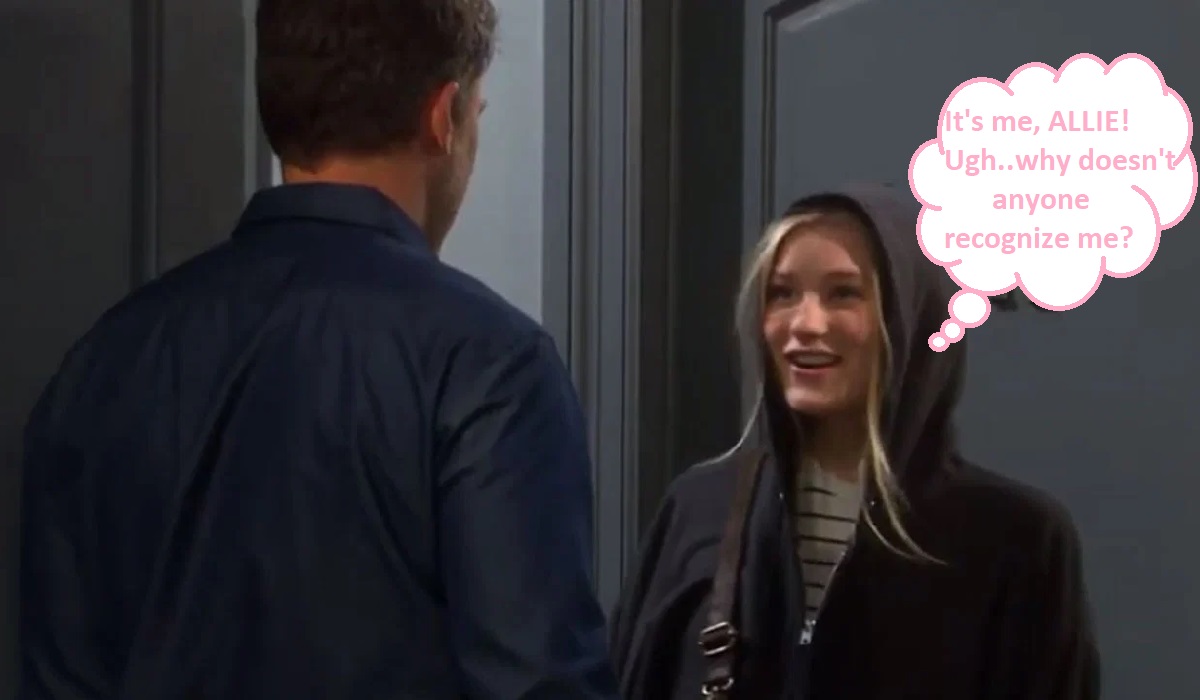 Who can viewers expect to depart the fair city and who can we expect to welcome back? According to Soap Opera Digest DOOL spoilers there are quite a few arrivals and one departure to keep track of!

Read on to find out which familiar faces we will next see and which DOOL character has a one-way ticket out of town.

Viewers will get their first look at Allie Horton (Lindsay Arnold) all grown up! The character has been SORAS’d and arrives to town on June 11 with a huge secret. 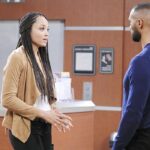 What does the daughter of Sami Brady (Alison Sweeney) and Lucas Horton (Bryan Dattilo) have to be worried about?

Apparently she is pregnant and in need of shelter and advice. Look for Lucas to pop up on June 10 in response to his daughter’s whereabouts.

Days of our Lives Spoilers – The Brady Bunch is Returning

Meanwhile, several Brady family members will have a reunion when Claire Brady (Olivia Rose Keegan) gets spring from Bayview and goes to live with Grandma Marlena Evans (Diedre Hall).

Days Of Our Lives (DOOL) Spoilers: Lani’s Baby Fears – Will This Pregnancy Be Successful?https://t.co/tDm5JUD55G

DOOL Comings & Goings – Who is the lovely lady exiting Salem so soon after she got there?

All of these spectacular returns will be offset by one goodbye. Who is exiting Salem in the near future? Zoey Burge (Alyshia Ochse) is taking her leave of the town that has been nothing but trouble for her.

At this time Zoey is battling Rafe Hernandez (Galen Gering) for custody of her nephew and his charge, David.

General Hospital star Kelly Thiebaud (Britt Westbourne) originated the character of Zoey but vacated the role due to scheduling conflicts. On Thursday, May 14 Ochse stepped into the role and has had quite an exciting time as her character is a pistol.

Before Zoey leaves will she win the heated and hotly contested custody battle? Or will Rafe win in the end, as he is the boy’s current legal guardian?

Fans are hoping that Rafe gets to keep the boy, as he has bonded with David through quite a turbulent time in his young life. On a side note, wouldn’t Rafe, David and Hope Brady (Kristian Alfonso) make an adorable family?