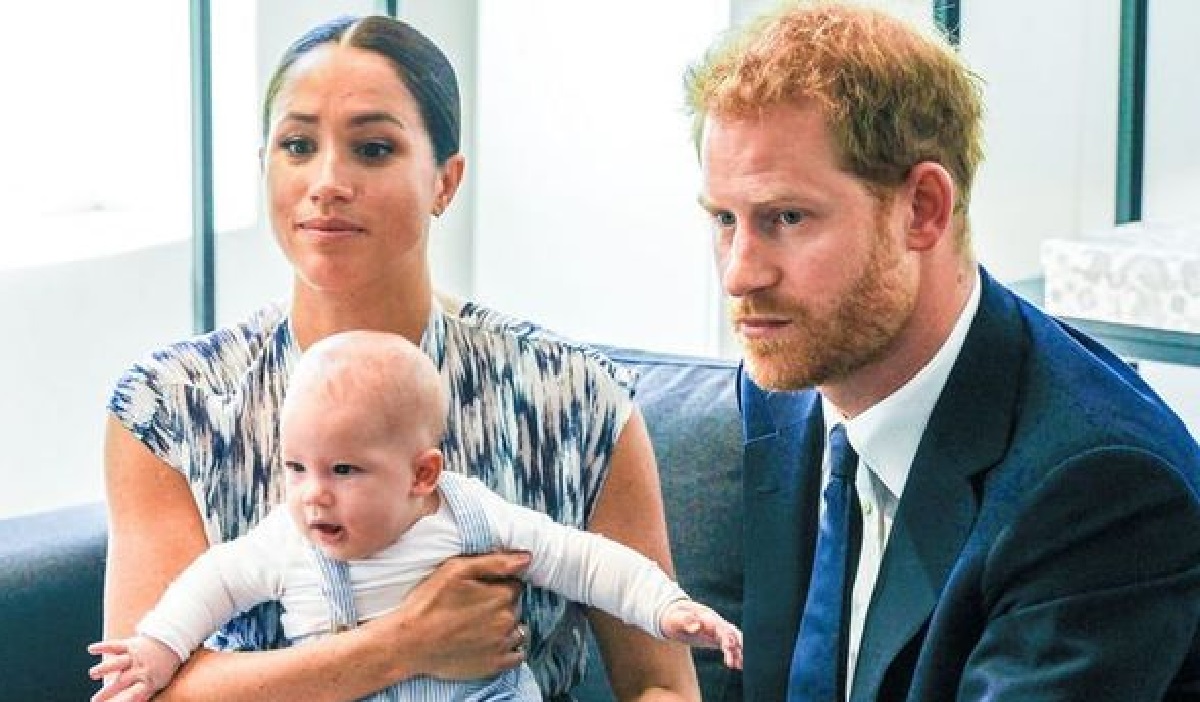 We now know that Prince Harry and Meghan Markle have stopped dragging their feet and actually hired a security team all their own. Not one borrowed from benefactor Tyler Perry and not one conscripted from the UK. Nope, they are said to have finally gotten off their duff and taken a bit of responsibility for themselves. Maybe they had to? The Duke and Duchess of Sussex ditched the UK but still wanted taxpayers to fund their security which was quickly shot down.

But who is actually paying for their newest indulgence? Some sources claim Harry’s daddy Prince Charles must foot the bill because he can’t, and some come to the defense of Heghan reminding us they said once upon a time that they could and would pay for their security. 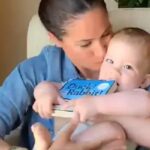 Of course that’s entirely different from actually doing so—and as many of us know unemployment doesn’t allow a lot of luxuries let alone a rumored $8,000 a day security team. At any rate a squad is said to be in place for Heghan and one experienced security guy has some advice for them going forward.

According to the Daily Mail they are using Gavin de Becker and Associates, a firm that charges up to $8,800 per day.

Simon Morgan, a former royal protection officer told Insider what should happen next.

Morgan said the pair will not be getting the same type of protection they had in the past. “Gavin de Becker is an LA-based firm well known for occupying A-listers,” Morgan told Insider. “They will operate slightly differently from what the Sussexes would have been previously used to. They aren’t operating on an official level, and therefore they won’t have all of the assistance you would usually get when protecting senior members of the royal family.

“Their new team will be picking things up as they go along. It’s a massive change, without a doubt. And certainly from the duke’s perspective, many of those royal protection officers were with him for many years,” he added.

Are Meghan and Harry are paying $8,000-a-day for an LA security firm – Royal Family Updates

“It’s a steep learning curve both for the protection team and the principals themselves — they will have to get used to how a different protection package works and what can be achieved on their behalf.”

The second red flag may be the fact celeb status could be more harmful than helpful to the new security team.

How will Meghan and Harry adjust to their new squad and vice versa? Time will tell!