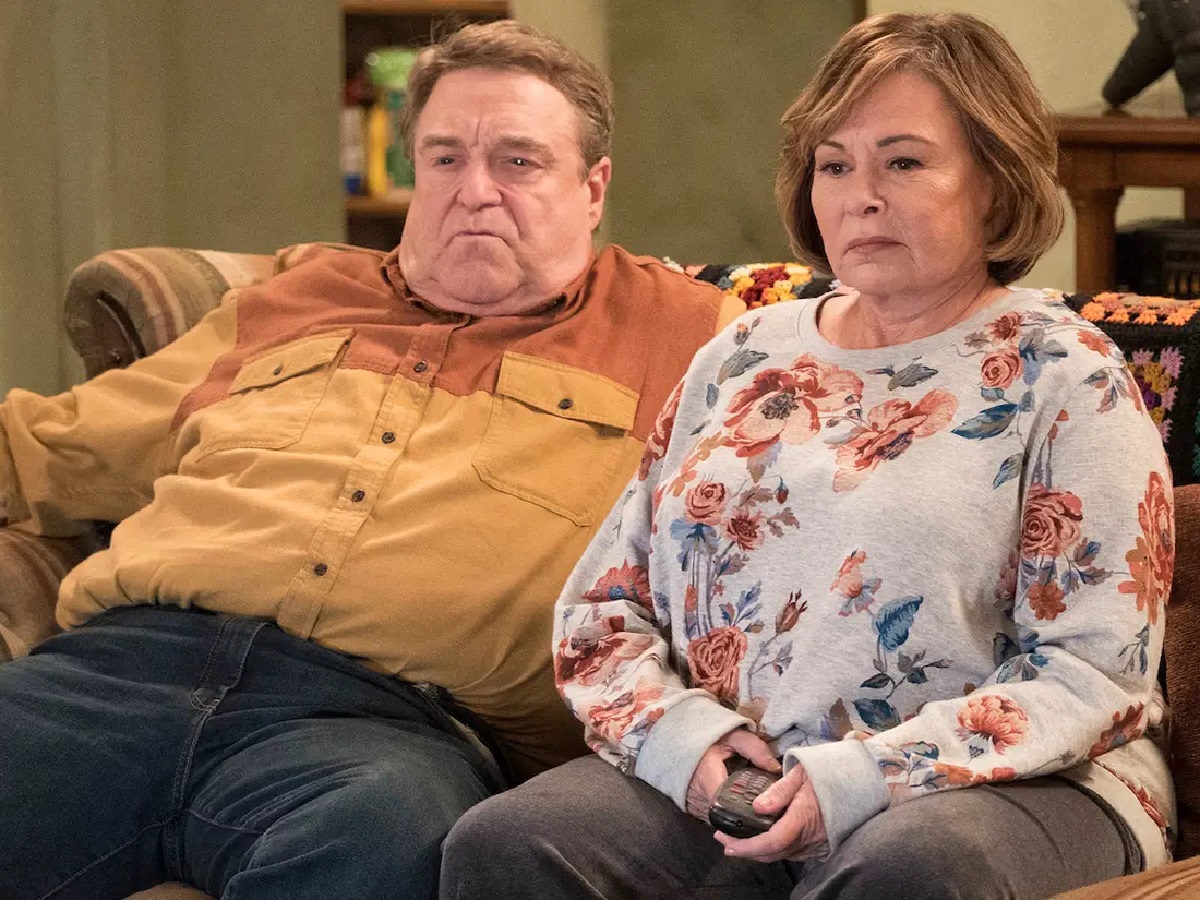 There was a time when Roseanne Barr was at the top of the entertainment heap, a lady recognized for her comedic talent and acting skill (not so much her singing skill, especially the National Anthem). Over time she’s fallen out of favor mostly due to her uber controversial comments.

She’s still making her thoughts and feelings known, even though she’s been somewhat banished from the entertainment world.

Think you know Roseanne Barr? We bet you didn’t know these five things about her!

Roseanne Barr was in a devastating car crash

At age 16 Roseanne and a friend were hit by a car and poor Roseanne was thrown in the air, cracked her skull and dragged 30 feet by the car. She endured extensive surgeries and a brain injury that led to ongoing issues such as sleep problems, memory issues and convulsions. As a result, she was institutionalized for eight months in a place she called “the nuthouse.” 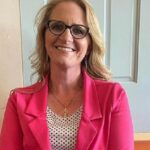 Roseanne Barr is full of bravery and bravado

Despite her trauma, Roseann left home a mere two years later to pursue her comedy dream.

In 1985 she appeared on The Tonight Show, then Late Night With David Letterman followed by earning the American Comedy Award for funniest female performer in a television special.

Roseanne Barr’s 18th year was full of highs and lows

When she 18-years old, Roseanne had a daughter who she put up for adoption. She has said she wanted to keep her child but her family was not supportive.

They were reunited in the late 80’s, and her daughter, Brandi, was able to work on the set of Roseanne.

Roseanne Barr is worth a mint

Maybe it pays to be controversial because Roseanne is reportedly worth around $80 million. Most of that came from her career after standup comedy, when she starred in her own series named for her, Roseanne.

That series netted her around $40 million. Of course she was booted off the reboot of the show, but maybe in the end she has the last laugh?

Roseanne Barr has written a tell-all

Roseanne wrote her memoir, “My Life as a Woman” in 1989. It was full of tell-all secrets, bombshells and jaw droppers. She did not hold back on the insider details of her turbulent life!

This included a marriage to Bill Pentland and her romance with Tom Arnold.

Will she write a follow-up book? If so, there is plenty to dish, including the behind the scenes gossip from her show!