Days of Our Lives Spoilers & Updates: Will and Sonny Panic When Gabi Vanishes 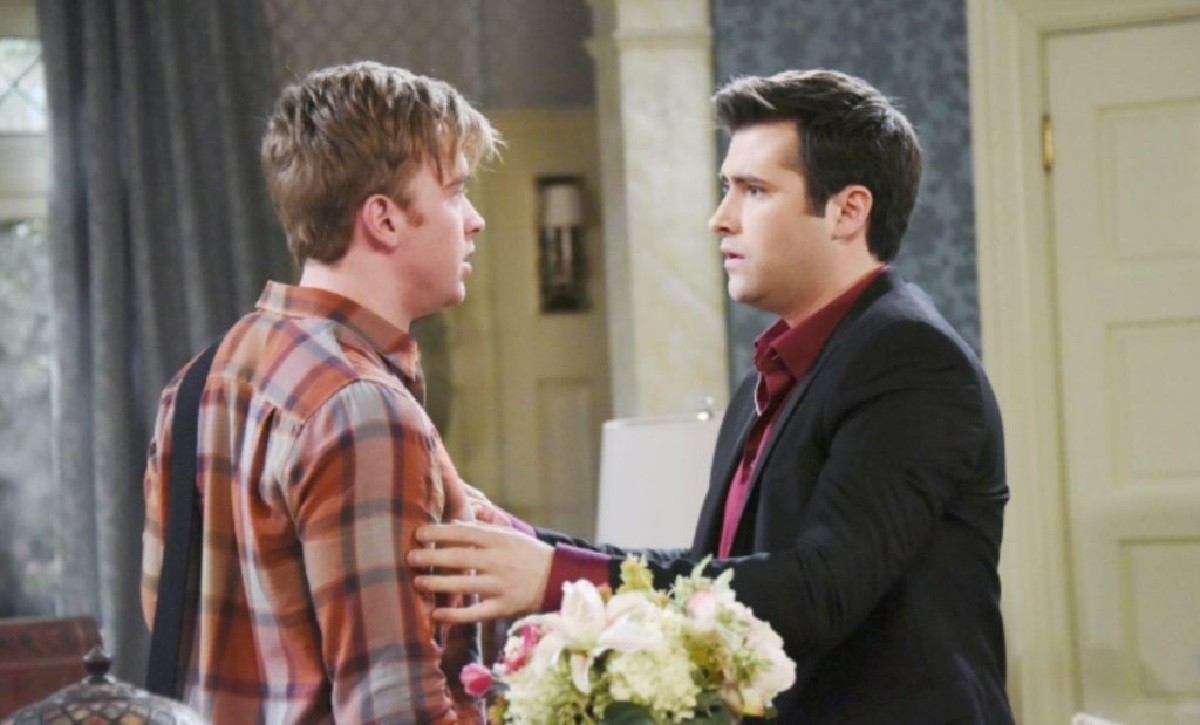 Days of Our Lives spoilers reveal that Jake Lambert (Brandon Barash) was powerless to stop Gabi Hernandez DiMera (Camila Banus) from being kidnapped. He confides in Ben Weston (Robert Scott Wilson) and Ciara Brady (Victor Konefal). However, he doesn’t realize that others have noticed Gabi has mysteriously vanished after vowing never to leave her daughter again.

DOOL spoilers reveal that on Wednesday’s episode, Gabi was poking around Jake’s place and bagged a toothbrush. She is obviously going to get DNA tests to see if Jake and Stefan DiMera’s DNA is a match, which would prove her theory. However, her sleuthing was interrupted by a thug who kidnapped her. It was all because she told him that she was the man’s husband. So, the goon thinks he has the ultimate bargaining chip. 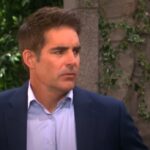 Days of Our Lives Spoilers Next Week: Rafe Hit With Huge Blow – Zoey Gets Custody?

As we saw, Jake tried to stop the thug from taking Gabi by gunpoint. However, he was powerless to do anything because he doesn’t have what the thugs want. This makes the situation even more desperate, especially since he has a deadline of only 24 hours. That means there is just one day to find his former flame, Gwen (Emily O’Brien).

Days of Our Lives spoilers reveal that Jake has already given Ben a story about getting involved with the mob. We’re not sure if that story is legit, and if it is, then he’s probably leaving out a huge chunk of the truth. However, he won’t have any choice but to reach out to Ben and Ciara for help. He will inform them that Gabi has been kidnapped. The thug even sends a video of Gabi looking terrified as she is bound and gagged.

According to TV Guide, people will notice that Gabi has mysteriously disappeared. When Will Horton (Chandler Massey) and Sonny Kiriakis (Freddie Smith) last talked to her, she promised never to leave her daughter again. She vowed that there would be no more prison sentences and she would do everything to stay in her child’s life.

So, for her to go missing later that day has them concerned. They will end up confronting Jake and Ben about the situation. They know Gabi was obsessed with proving her Stefan theory. So, “Wilson” hopes the mechanics can shed some light on her going missing.

However, will they tell Will and Sonny the truth? Or will they try to hide that Gabi has been kidnapped? We will have to keep watching the NBC soap opera to find out what happens next.

Be sure to catch up on everything happening with DOOL right now. Come back here often for Days of Our Lives spoilers two weeks ahead, plus news, comings & goings, and updates.