Days of Our Lives Spoilers Next Week: Rafe Hit With Huge Blow – Zoey Gets Custody? 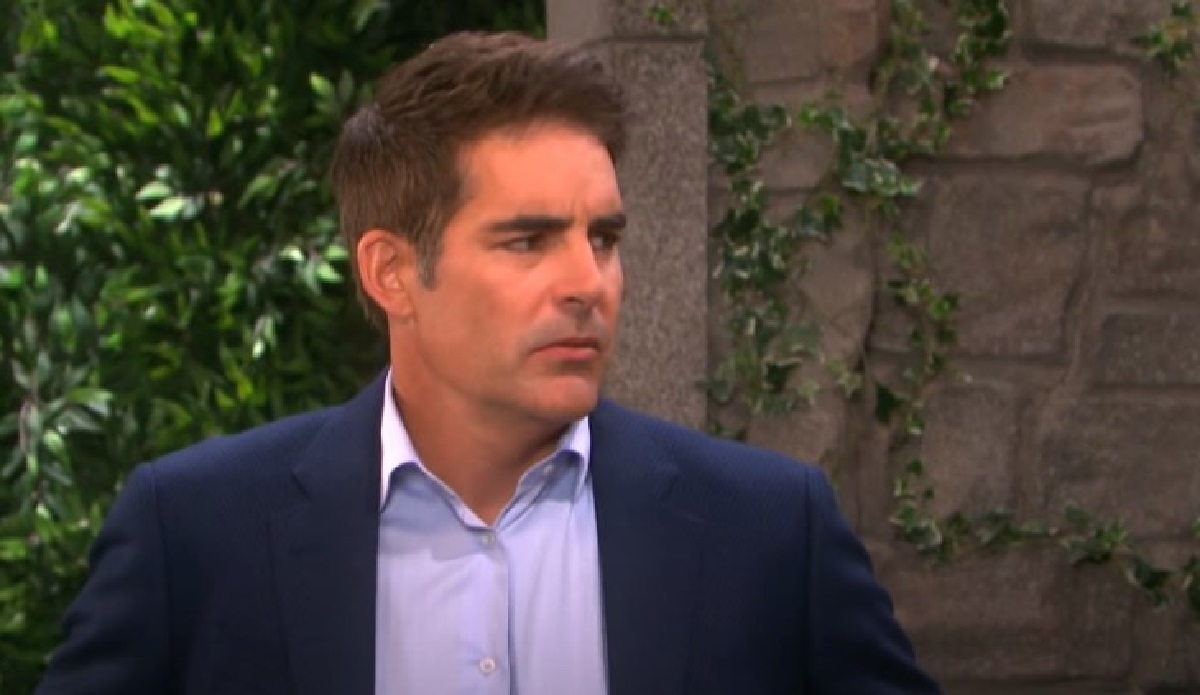 NBC Days of Our Lives spoilers for next week of June 8 reveal that Rafe Hernandez (Galen Gering) is dealt a huge blow. With a recent episode showing Zoey Burge (Alyshia Ochse) is still suing for custody, could this have something to do with it? Is it possible that Rafe might actually lose the little boy he’s been raising?

DOOL spoilers reveal that Rafe doesn’t intend on giving up David Ridgeway (Caleb and Kyler Ends). The two are bonded and attached due to Rafe taking care of him for the past year. In fact, due to David’s young age, Rafe is the only father figure he’s ever known. Despite Zoey promising Rafe he will lose, the police commissioner has no intention of giving up. 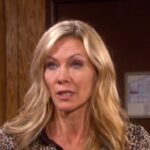 Days of Our Lives Spoilers & Updates: Is Stacy Haiduk Returning As Kristen DiMera?

While Rafe is holding firm onto the belief that he will be awarded custody, Zoey is doing the same thing. In fact, she keeps making all these surprise visits to Rafe’s workplace and home. She just can’t stop telling him that he’s going to lose. But it seems that perhaps she is scared and is hoping Rafe will drop it. However, that’s not going to happen.

Hit With Huge Blow On Days Of Our Lives Soap

Days of Our Lives spoilers for the week of June 8 reveal that Rafe will be dealt a huge blow. We don’t know what is going to happen yet, but that’s the only storyline Rafe really has right now. So, it must have something to do with the custody case. If he’s dealt with a huge blow, then does that mean Zoey is awarded custody of David?

NBC Days of Our Lives Spoilers: Devastation and Shock?

Custody cases are never easy and judges have to look at all the facts. This will be an especially tough one because there is family available to take the boy. However, David isn’t bonded with Zoey. He’s attached to Rafe and that is who he calls daddy.

Still, there is reason to believe that Rafe might end up devastated and heartbroken. How will he cope if Zoey wins? She claims that Rafe will still be able to see the child, but that’s not the same as being his parent. Will Rafe be able to move forward if David is ripped away from him? Is it what leads to him leaving Salem later this year? We will have to keep watching the NBC soap opera to find out.