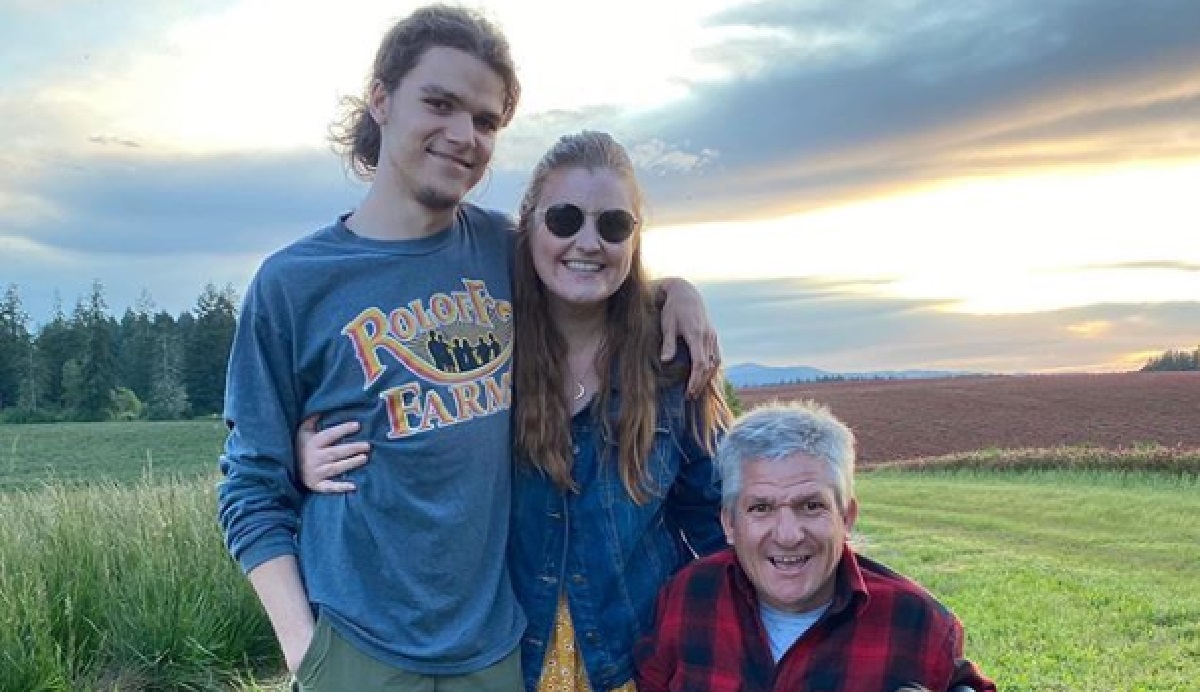 Little People, Big World spoilers tease fans know Jacob Roloff, even though he quit the reality TV show a few years ago. Recently, he and his wife paid a visit to Matt Roloff. More recently, Jacob sparked divorce rumors due to a social media post. After fans started worrying about his marriage, Jacob set the record straight.

Recently, Jacob went to visit his father, Matt Roloff. The Little People, Big World star shared the photos on his Instagram account. Everyone was all smiles, including Jacob’s wife, Isabel. Despite there being online rumbling of tension between father and son, it seems that things are going great between them now.

Jacob and Isabel also took the time to stop by and see Amy Roloff, who posted photos of her own to social media. They were all beaming and it seemed like they all had a great time together. 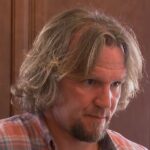 According to The Hollywood Gossip, Jacob recently posted a cryptic message on social media. It sparked concerns that he might be having marital problems. It read,

Then, an image of the definition of the word ignorance was posted. This immediately sparked talk that Jacob and Isabel might not have been as happy as fans believed they were. However, it was soon cleared all up.

The former Little People, Big World cast member explained on social media that it was just a meme. Fans were definitely relieved because the couple truly does seem happy. Married in September 2019, they are traveling the Great Pacific Northwest with their dogs. From the photos they post, they seem like they are happy, peaceful, and still very much in love.

And they’re off! 😊♥️. Going to miss these two everyday @jacobroloff45 and @isabelsofiarock They’re back on the road, van life, and looking for a hone for one day soon. Thankfully not to far far away 😊They came over for Mother’s Day and gave me flowers. This mama was happy. 💗Then the other day, after Jackson’s birthday they took off.. Of course I had to have them over for dinner and make them a Dutch baby pancake too bf they did. So proud of them. Love you too ♥️♥️ #vanlife #emptynester #amyroloffsnextchapter #lovemykids

“This is a meme fyi and is a reference in jest to some ministry developments in the Christian world… Watch THE FAMILY on Netflix.”

As for Roloff Farms, it was previously indicated that Matt might be considering selling off the property. However, he seems to be plowing ahead. He recently posted that new employees have been hired and trained at Roloff Farms. He is also sharing photos and videos of his progress building a new cabin on the property.

We are just glad that everyone in the Roloff family is healthy, safe, and happy. What did you think when you saw Jacob’s social media post? Were you worried about the state of his marriage to Isabel? Are you relieved that everything is okay?

Be sure to catch up on everything happening with Jacob Roloff right now. Come back here often for Little People, Big World spoilers, news, and updates.