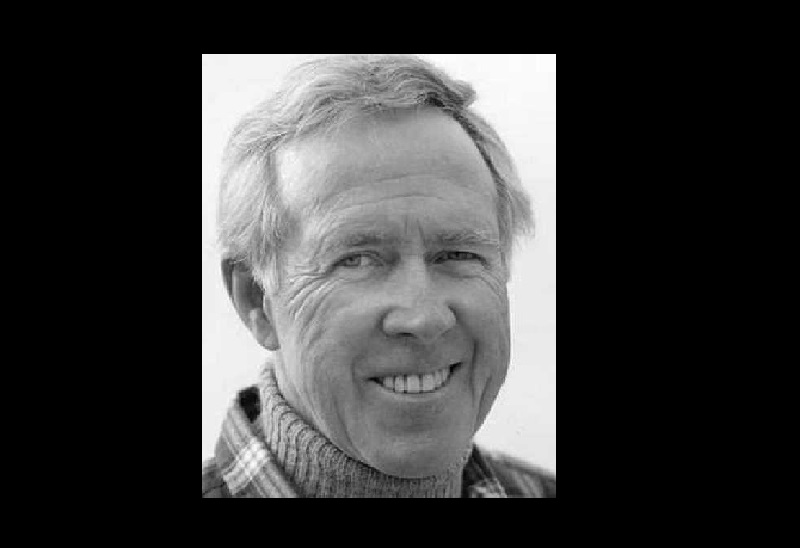 Days of Our Lives alum Ryan MacDonald passed away on February 13, 2020. It is only being reported now due to the SAG-AFTRA memorial tribute. He was one of the names listed. Long-time viewers may remember him as Scott Banning, but he actually played multiple roles in the NBC soap opera over the years.

The DOOL alum was born on September 4, 1930, and his death occurred on February 13, 2020. He was 89 years old and his career spanned six decades. He didn’t just play one character on Days of Our Lives, but at least two characters over the years. 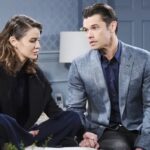 Most fans remember MacDonald as being Scott Banning. However, he also played Chauncey Powell in the 90s, according to Soap Opera News. He also scored roles in other soaps and his first one was pretty early in his acting career, which was good ole General Hospital in the 60s!

Days of Our Lives was only one of the projects that MacDonald worked on during a career that spanned more than 60 years. His first acting credit was The Secret Storm in 1954. He snagged a gig on General Hospital in 1963, and played Roy in The Odd Couple.

His acting resume also includes roles in Lassie, The Rockford Files, Columbo, The Six Million Dollar Man, and Newhart. He also snagged roles in Dallas, Knots Landing, T.J. Hooker, The Facts of Life, Remington Steele, Santa Barbara, Quantum Leap, as well as The Young and the Restless in 1989.

His last acting credit was in 2012 for playing Detective Lyle Eszchuk in The Crimes Of Mike Recket. Before that, he hadn’t appeared in anything since 2003.

Days of Our Lives Fans React

Fans express their condolences on social media. He was a talented actor who had an extensive and impressive acting history. Even though he scored multiple roles on DOOL, viewers seem to mostly remember him for being “Scotty.” However, his acting resume is so incredibly long that fans have probably seen him in much more!

We send MacDonald’s loved ones our condolences. Do you remember Ryan MacDonald? Which acting project of his was your favorite? Do you recall seeing him on DOOL a long time ago as Scott Banning? What did you think of his character?