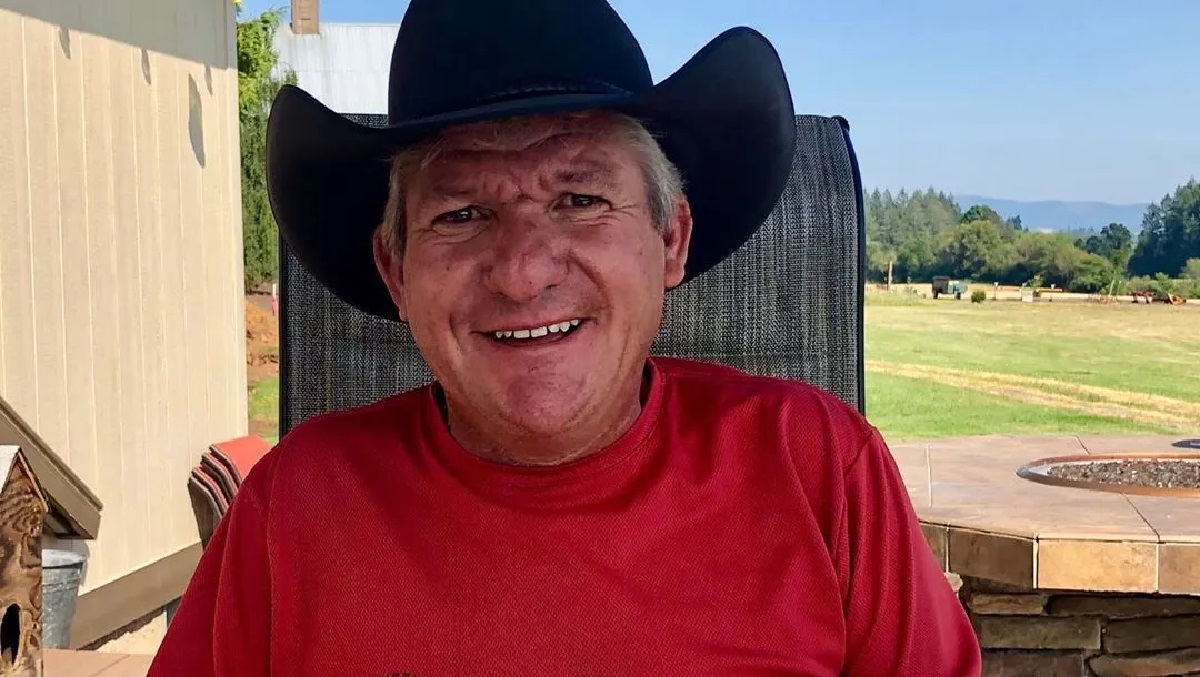 Little People, Big World updates show cast member Amy Roloff is making the transition to moving off Roloff Farms as she starts her journey with Chris Marek. So, there has been some concern over the future of the farm. While Matt Roloff has discussed how difficult it is to maintain the property, he’s still tackling projects. He’s building a new cabin and hiring new employees to help.

Little People, Big World fans watched Matt confess that he’s conflicted about the farm. One part of him wanted to keep it and build a suit that suits him. However, the other part of him just wanted to sell the property and move on with his life. 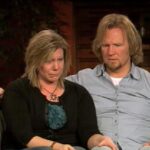 Matt’s twin sons, Zach and Jeremy Roloff have shown interest in taking over the farm. During an Instagram Live video session, Matt said that he would love it if this actually happened.

“The ultimate scenario for me is that the twins would take over the farm and work together … but nobody likes to run that pumpkin patch as I do.”

Even though there is a possibility that Matt could sell the farm at some point in the future, right now he’s focused on doing what he can. On May 14, the Little People, Big World star shared a few videos that prove he’s still working on the property. He also indicated that he was building a new cabin.

“What do you do in the middle of a pandemic? You build a cabin! Another place to go.”

In the comments section of a post dated May 23, a follower asked if the cabin was for pumpkin season or his grandchildren. He replied that it was for both, then added that he was hiring new workers to help out at Roloff Farms. Not only has he hired new employees, but they are already trained and ready to handle busy traffic on the property.

Then, in his most recent post on Instagram, he gave an update using the hashtags, #FarmIsUnderControl and #ProductivityMakesMeHappy.

“After a very productive 3 weeks back at the farm… logs are prepped for new cabin , lawns all fertilized and mowed, new employees hired and trained for summer season, goats and sheep groomed and happy, big house cleaned and painted, birthdays celebrated, grandkids played with.. fields plowed.. new house designed with permits submitted. farm is under control. New Covid cleaning procedures in place.. Now time to catch my breath. .. before real summer work begins.”

Be sure to catch up on everything happening with Matt Roloff right now. Come back here often for Little People, Big World spoilers, news, and updates.