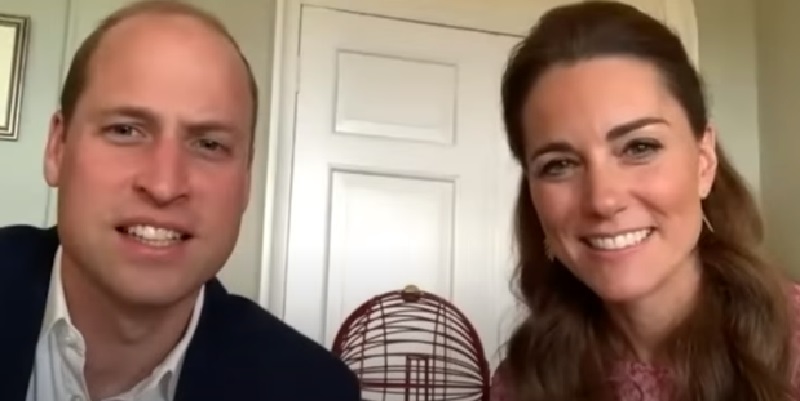 Oh my, this is the sort of controversy that reportedly led to Megxit, could Katexit be next? The latest war of words between the royal family and the press involves claims that Kate Middleton, “feels exhausted” a charge vehemently denied by the palace. “This story contains a swathe of inaccuracies and false misrepresentations which were not put to Kensington Palace prior to publication,” is the claim.

There are three reasons Katexit probably isn’t in the cards: people like Kate, she and William show no rabid tendencies to bite the hand that feeds them, and the press is portraying Kate in a sympathetic light.

Kate Middleton Updates – Does she or doesn’t she feel exhausted?

This week Tatler magazine reported that anonymous sources told them that Katherine, the Duchess of Cambridge, feels trapped by a huge post-Megxit workload and is overwhelmed.

Kensington Palace immediately threw dirt on the fire, claiming the whole scenario to be “false.” 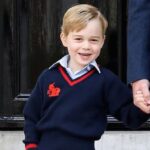 In response a Tatler spokesperson asserted that the editor-in-chief “stands behind” the reporter and says, “Kensington Palace knew we were running the cover for months.” With ferocious claims on both sides, who do we believe?

Every single one of us is exhausted in this apocalyptic Covid world we live in. Daily we breath in fear instead of fresh air, are trapped in our houses, unable to see loved ones, and wondering where the toilet paper is.

Every one of us is exhausted living out this lunacy, and poor Kate is cooped up with a husband who is used to being in charge, three little ones she must now home school, and the burden of the UK on her shoulders.

H-e-l-l-o — the woman has got to be exhausted! There is no shame in that; she is expected to run a family, comfort a nation, look gorgeous and make sense when she opens her mouth—there are only so many hours in a day.

“She’s working as hard as a top CEO, who has to be wheeled out all the time, without the benefits of boundaries and plenty of holidays,” says the source. Does anyone disagree with that assessment?

The story only makes Kate more likeable in my eyes. I have no doubt she’s feeling the way Tatler says, but unlike her sister-in-law Me-me-Meghan Markle, she’s not the one moaning about it.

Calm down palace people, this story makes the already likeable Kate even more relatable. No one mistakes William and Kate for Harry and Meghan—not in a million years is that possible.

Can Kate do no wrong? That remains to be seen, but so far the exhausted mom is tops in my book.