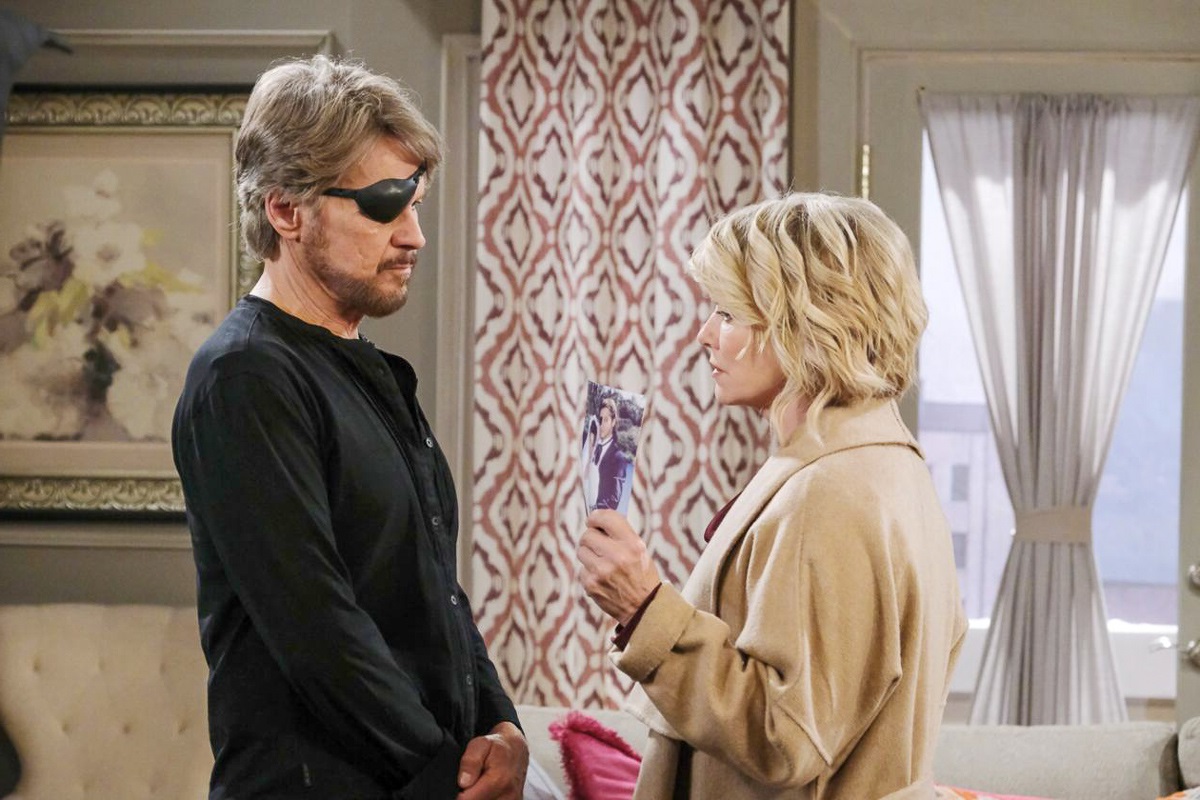 Days of Our Lives spoilers reveal that Justin Kiriakis (Wally Kurth) pops the question. Kayla Brady (Mary Beth Evans) accepts, but Steve “Patch” Johnson (Stephen Nichols) is hiding something. He doesn’t say anything when the proposal happens, but could he wait until the last moment? Would Steve actually interrupt the ceremony and object to the marriage?

DOOL spoilers reveal that Justin proposes to Kayla. Since Steve comes across the pair right when the marriage request is happening, it most likely takes place in the hospital. It is a strange place to ask for a woman’s hand in marriage, but Kayla is a busy doctor. So, getting her outside of the hospital is probably difficult. 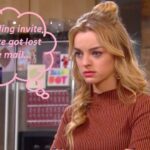 The wedding is supposed to take place in July, which is only two months away. So, why is there such a big rush to tie the knot? Considering Justin’s insecurity and paranoia over Steve, that is probably the reason. He wants to marry Kayla before she realizes that Steve still has feelings for her.

Days of Our Lives spoilers reveal that Steve was just about to tell Kayla how he felt when he catches Justin mid-proposal. He stops in his tracks and retreats. As much as he loves Kayla, he figures he is probably too late. But then, he will learn how quickly the wedding is happening. Could this put a rush on him deciding whether to fight for love or let her go forever?

In the latest issue of Soap Opera Digest, head writer Ron Carlivati teased that Steve will have to figure out what to do next. Will he continue to back off and accept that he has lost Kayla to Justin? Or will he make a last-minute decision that will change everything? We are thinking it’s most likely the latter.

In typical DOOL fashion, Steve will probably crash the wedding and open his heart to Kayla. She will realize that she still loves him too. Justin will back away and instead of him getting married that day, it will be Steve and Kayla. However, whether this actually happens or not remains to be seen. We will just have to keep watching the NBC soap opera to see how this storyline ends.